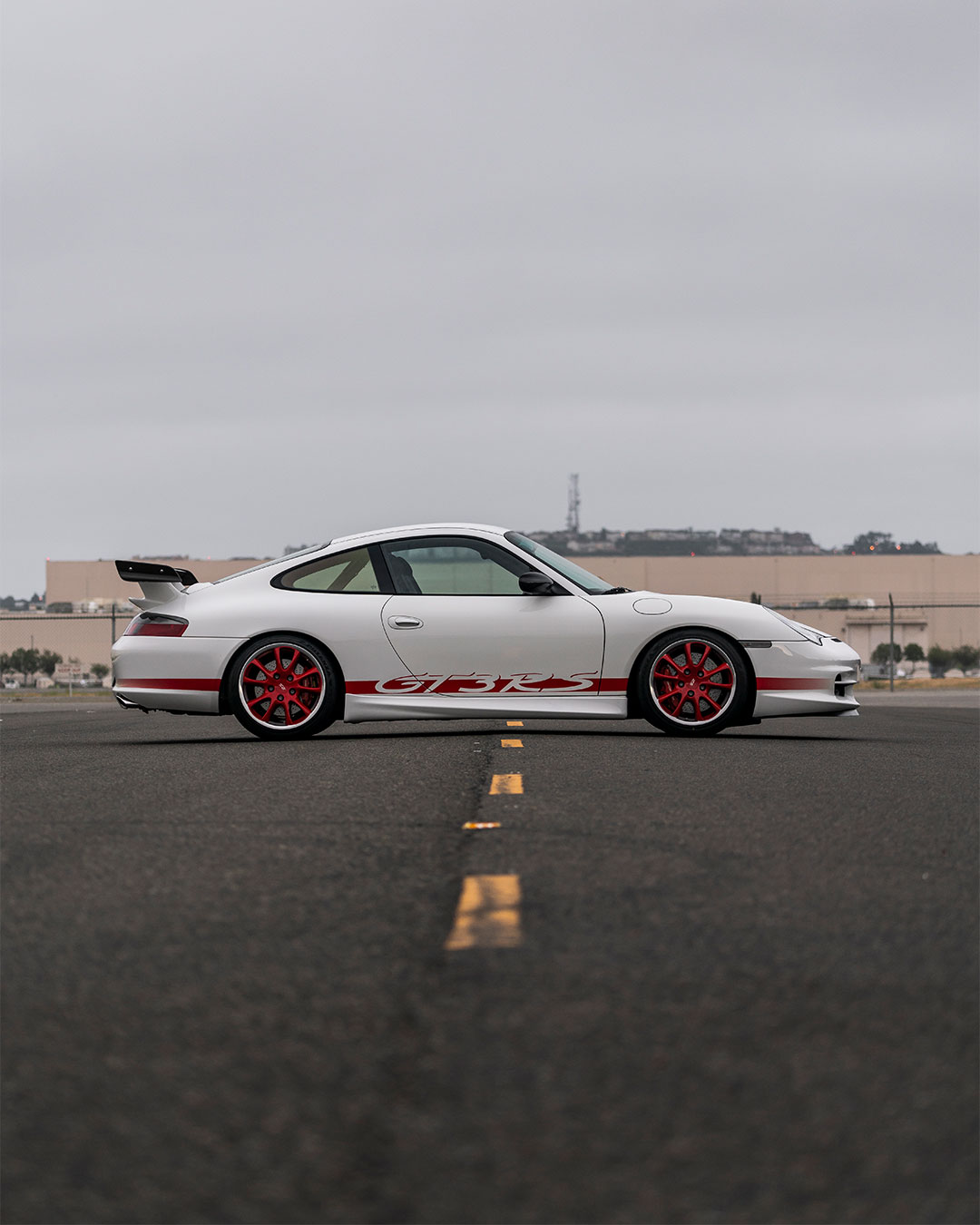 Few models are more coveted in the rarefied world of Porsche collecting than the track-destined RS models. Part of the allure is because arguably the most important of the batch, the 996, the first GT3 to have a designated RS model, didn’t come to America. Here’s how a group of collectors brought one over anyway.

The 996 GT3 RS, sold from 2003 to 2005, is one of those forbidden fruit cars, the ones that don’t make it to our shores, that make collectors stay up late at night formulating plans over tumblers filled with hundred-year-old scotch. The folks at Original Rare, which deals in “iconic” cars from around the world, did just that when they set their sights on that most un-gettable RS.

The RS car stood above the already-track-focused GT3 with a polycarbonate rear window, a carbon fiber hood, a carbon fiber rear wing, stiffer shocks and springs as well as adjustable suspension arms. That and, famously on Top Gear at least, the car got its hood badge replaced with a sticker to save weight. It is a Serious Car for Serious Driving, as Serious a car as Porsche had made for a generation.

These rear-engined lightweight special edition 911's have proven their worth on the race tracks around the world, often surprising higher-power cars with their ability to hold speed through corners. The driving dynamics are one thing, but the 996 also garners demand purely because of its scarcity in the U.S. 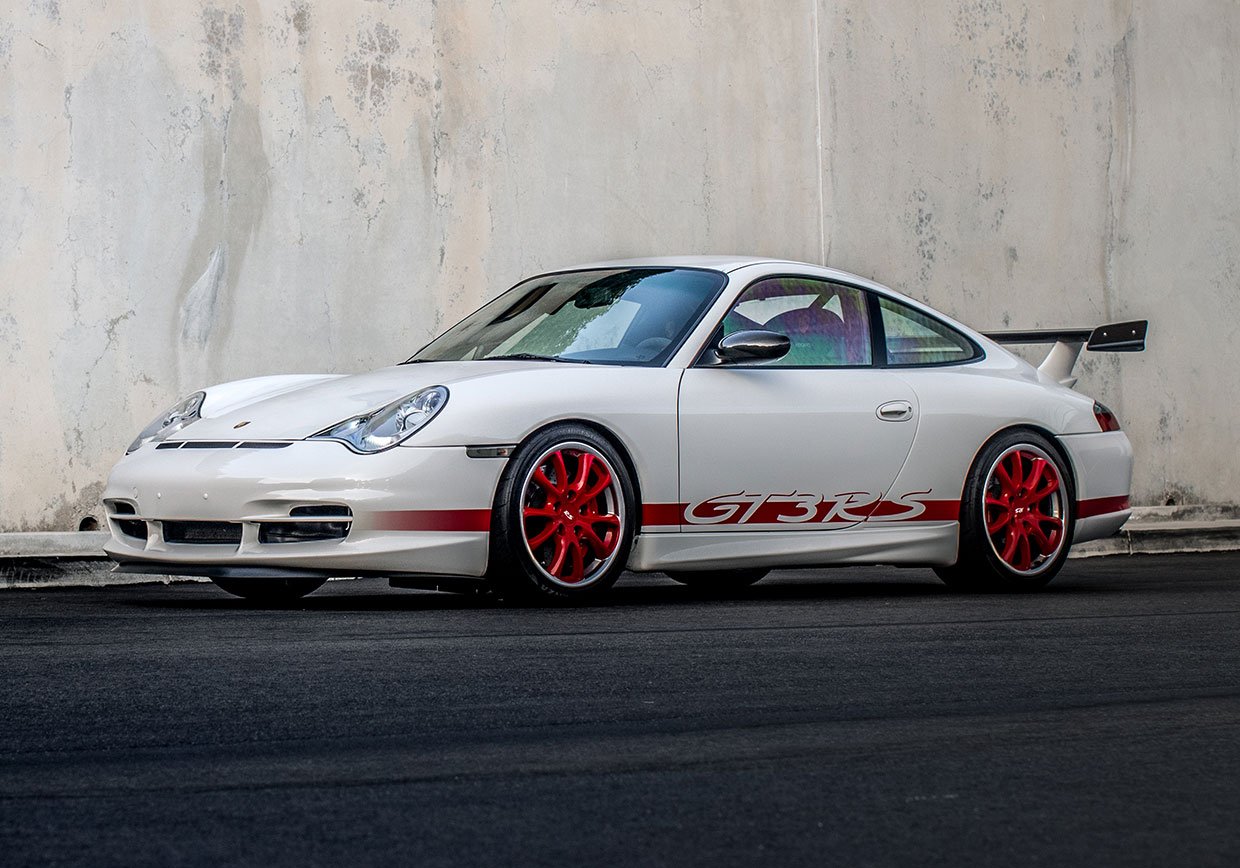 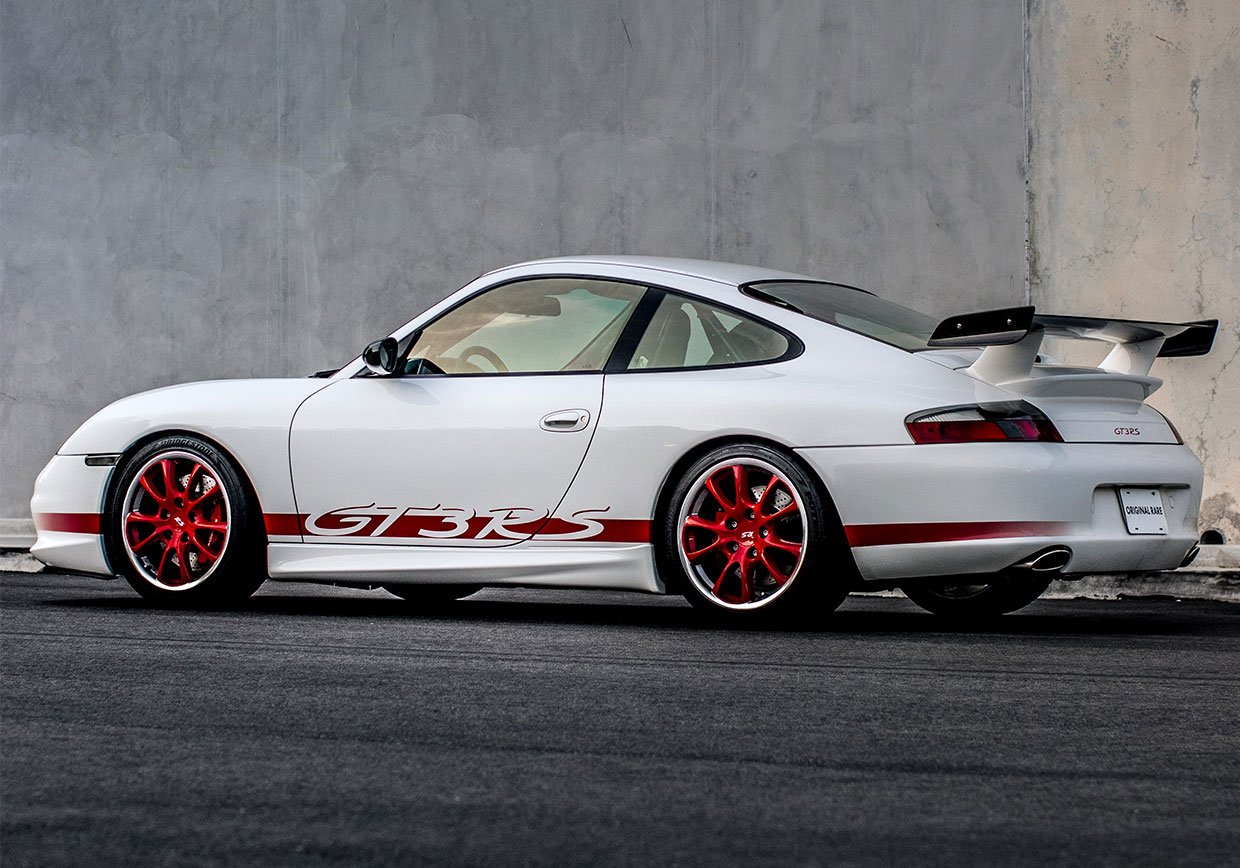 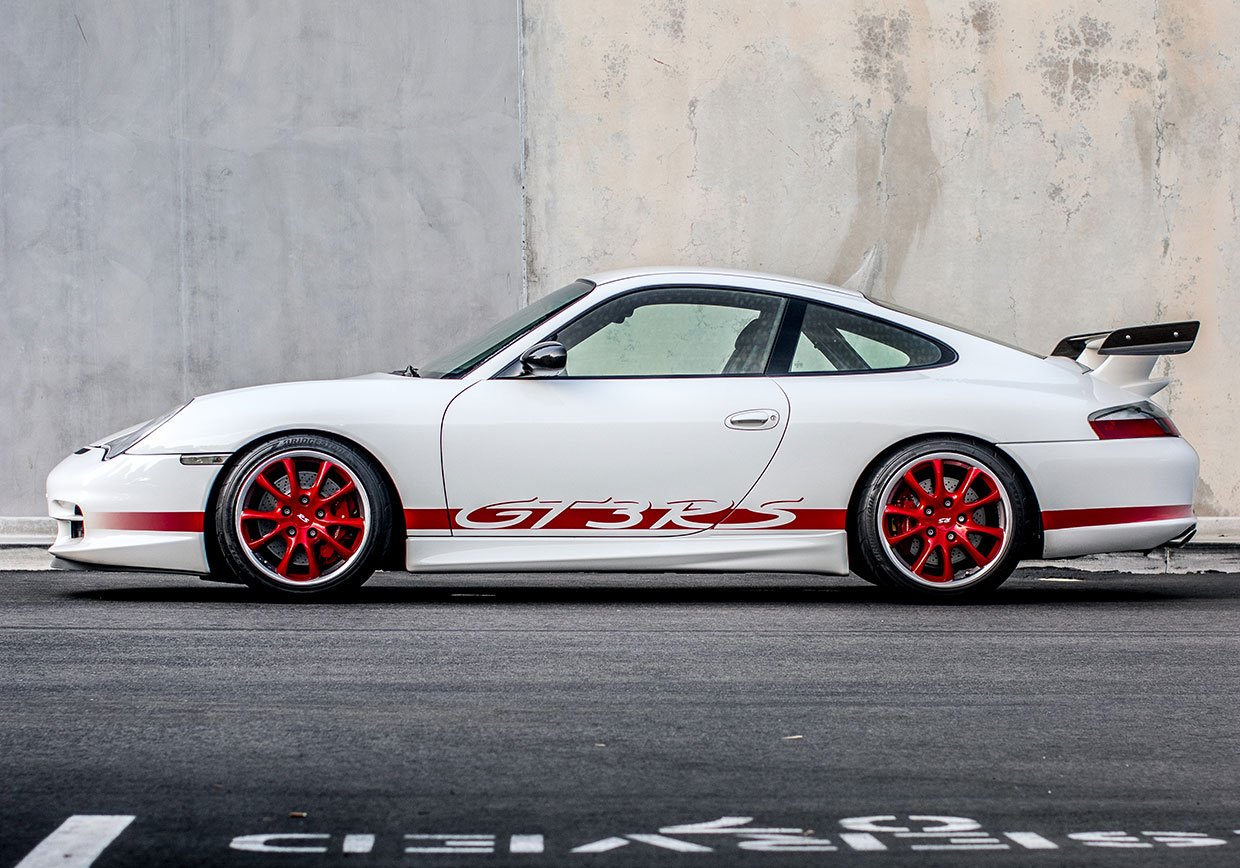 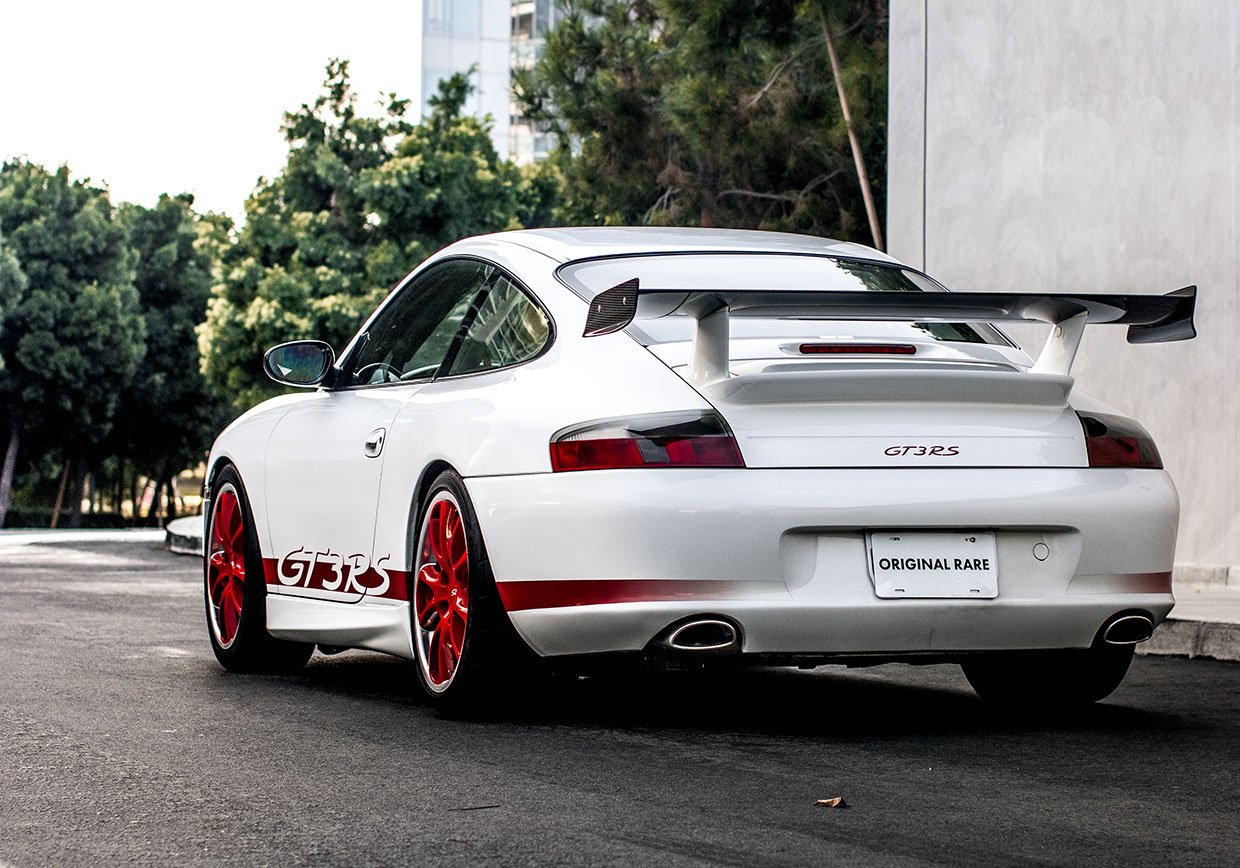 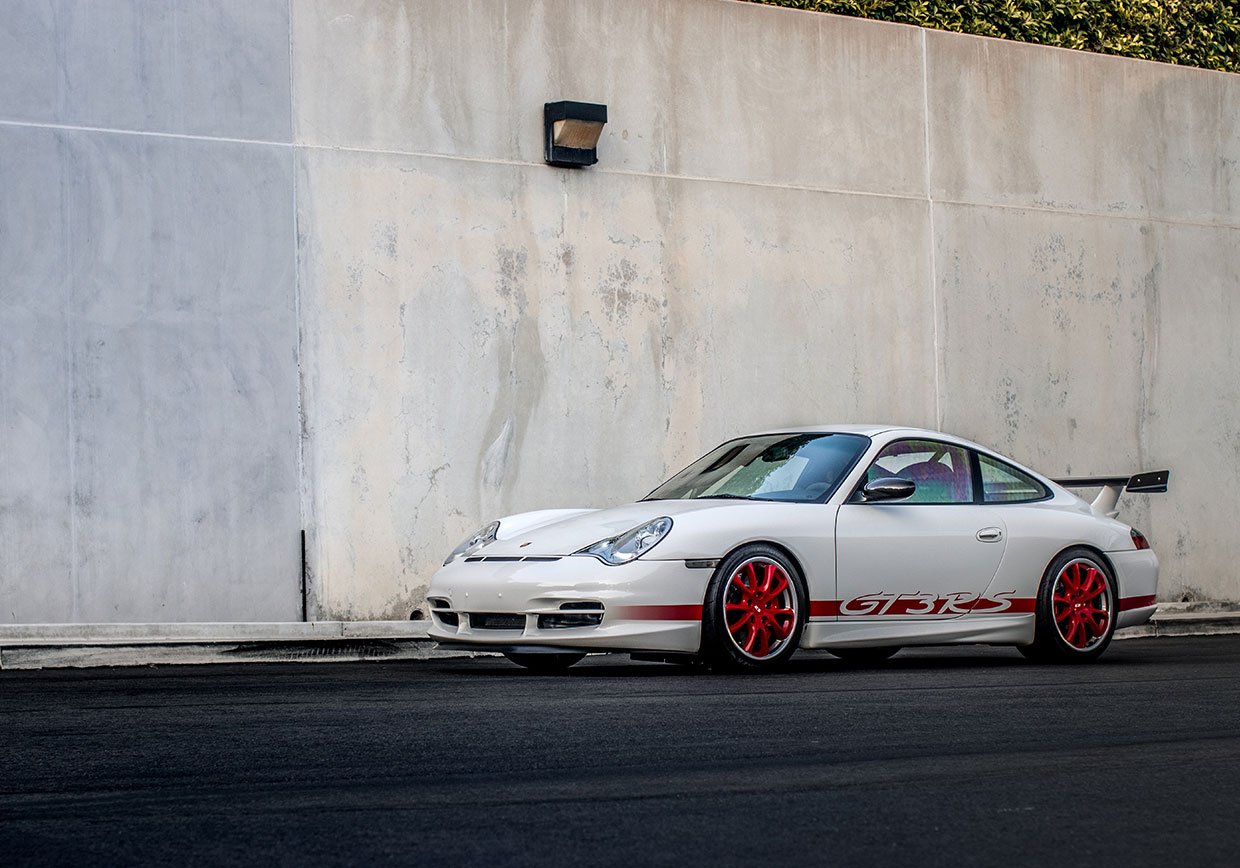 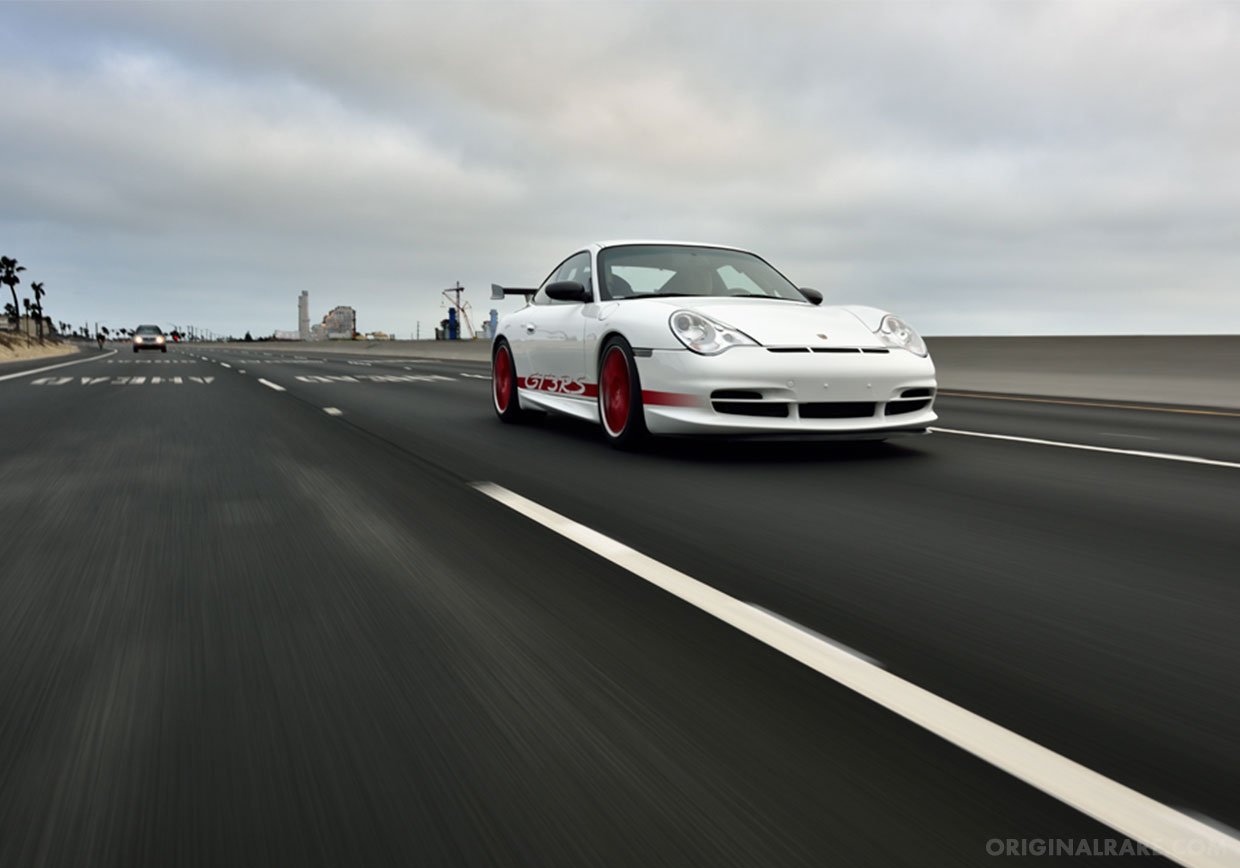 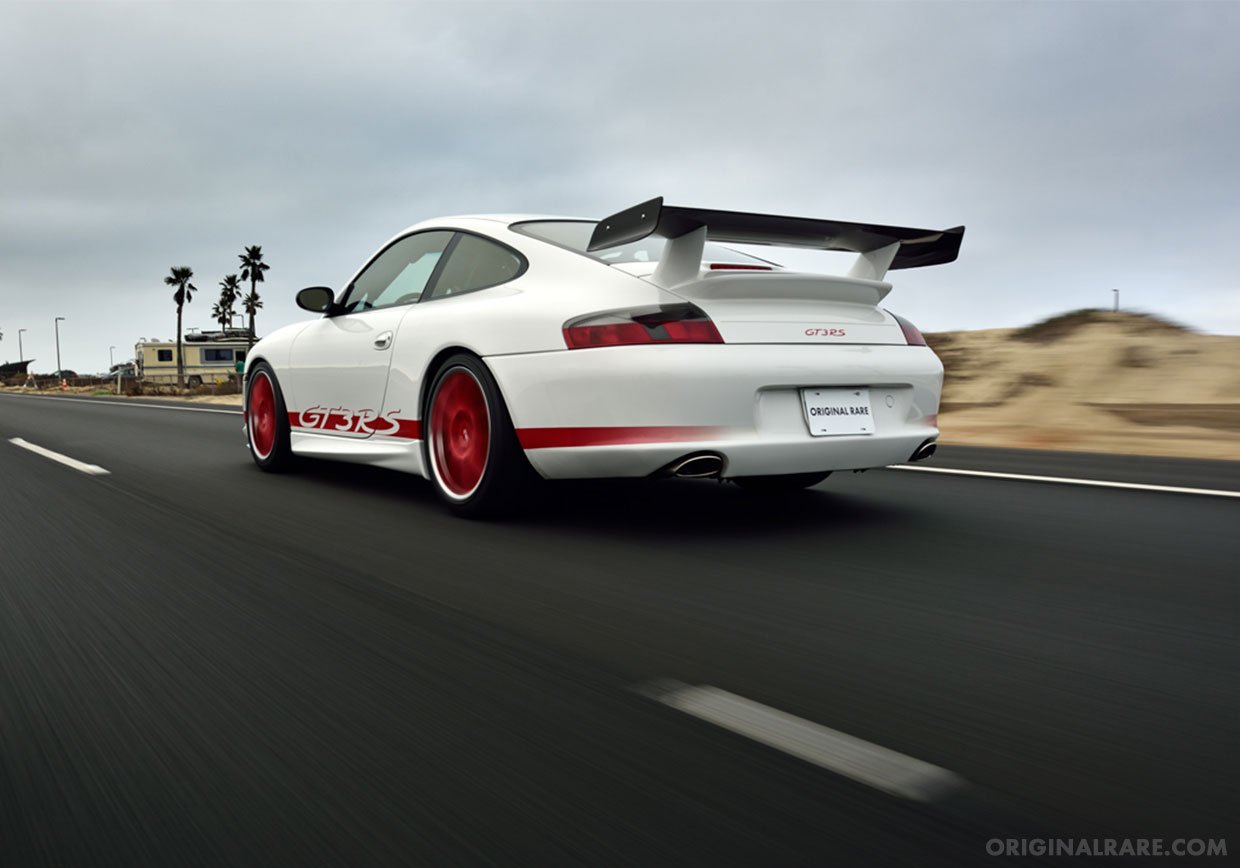 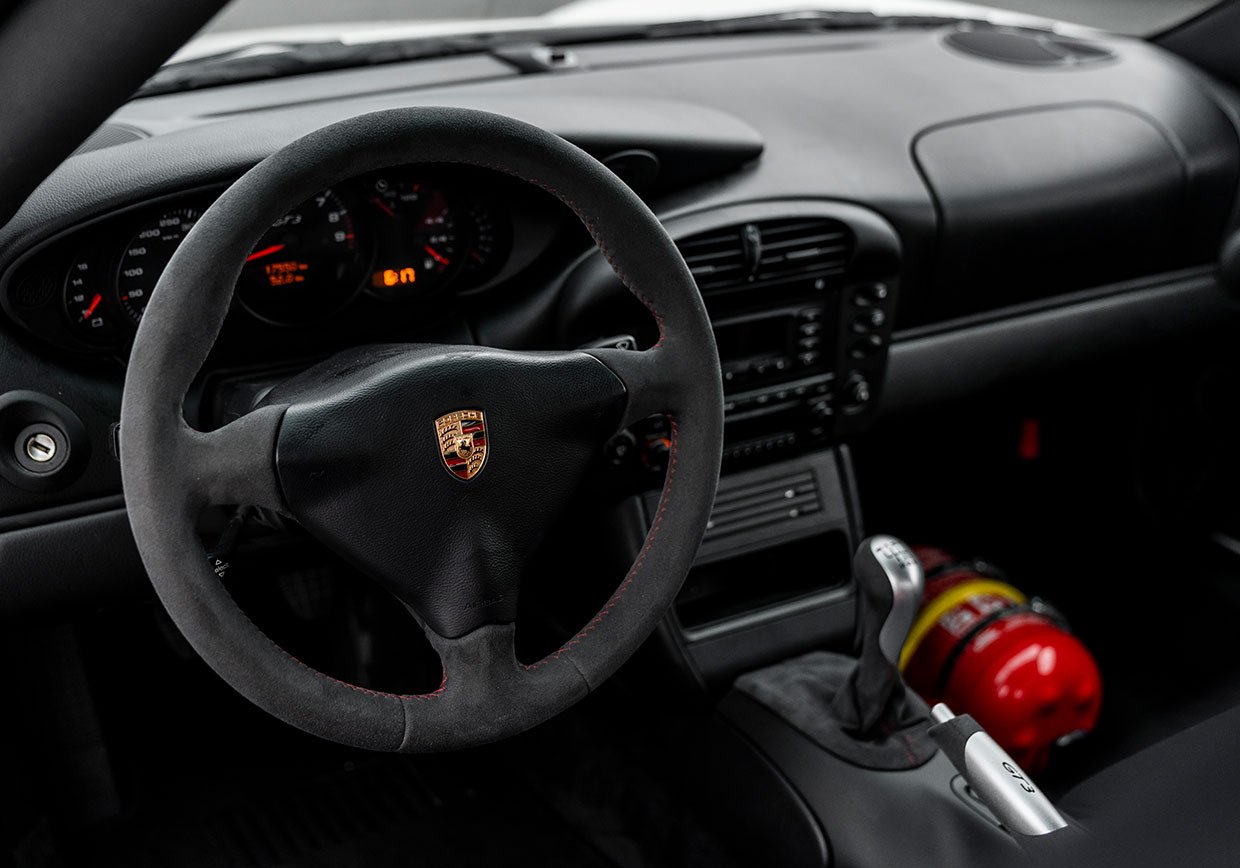 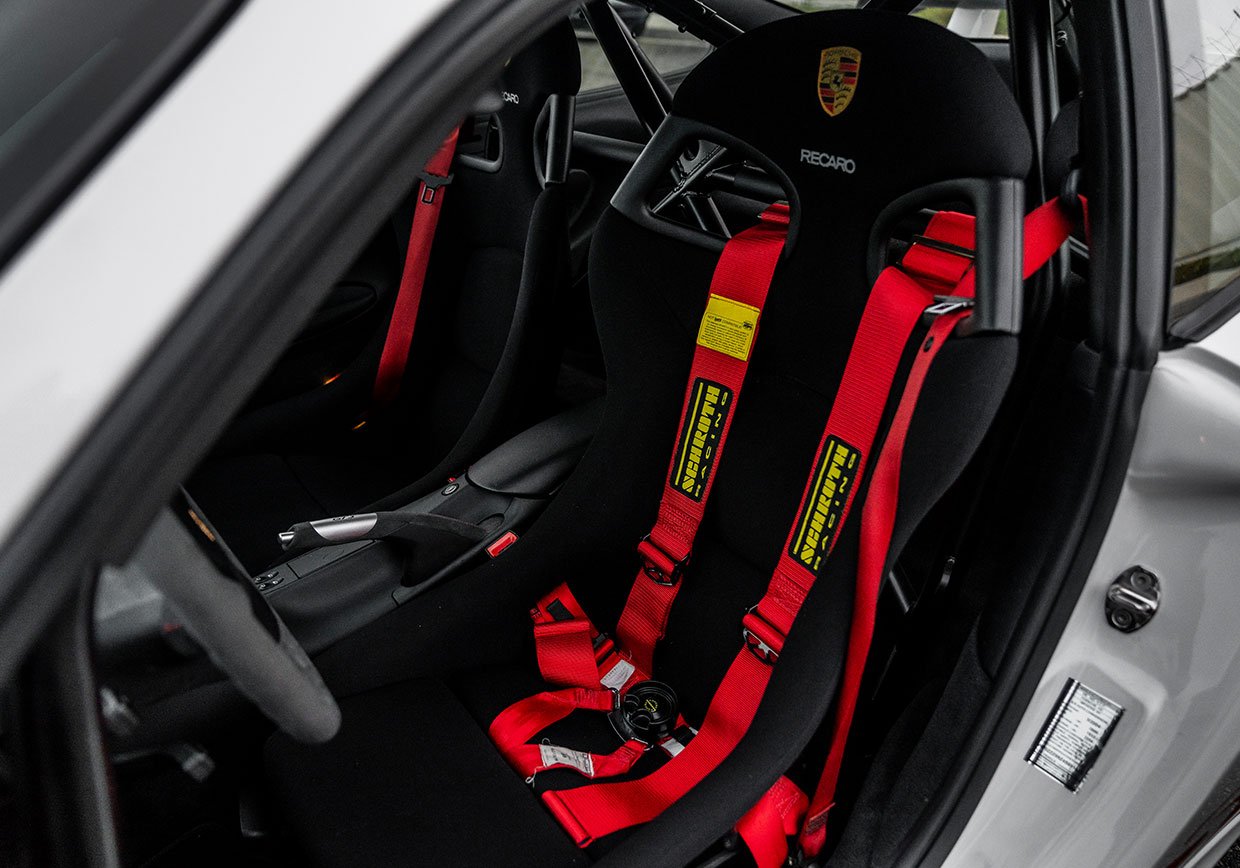 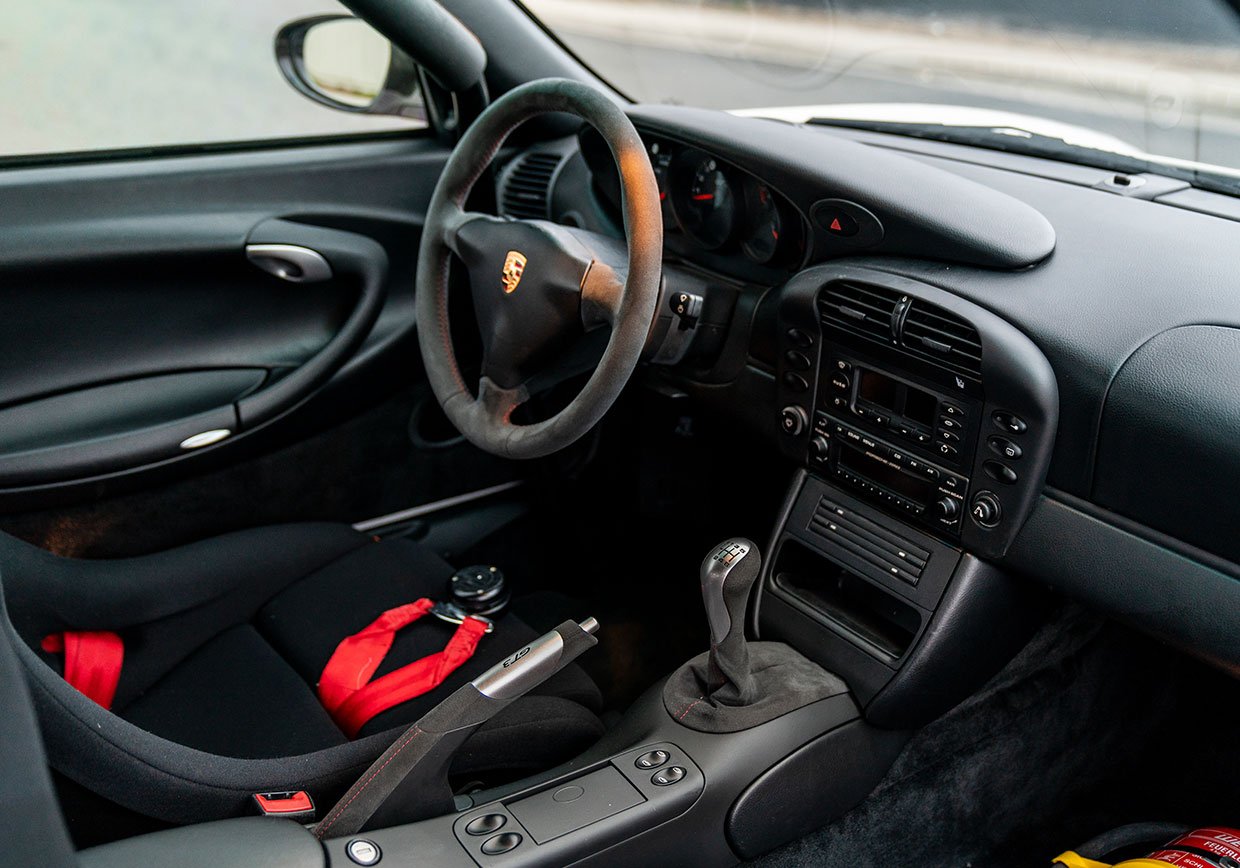 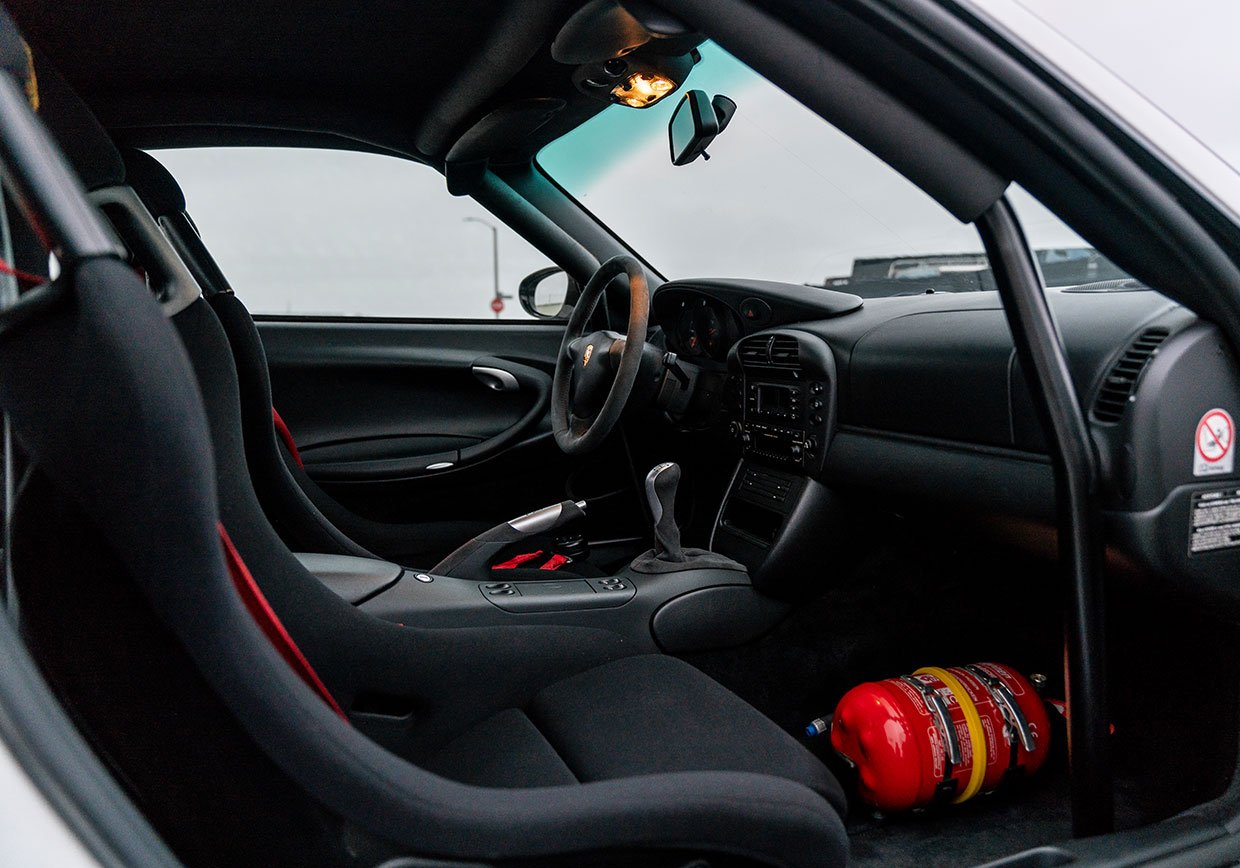