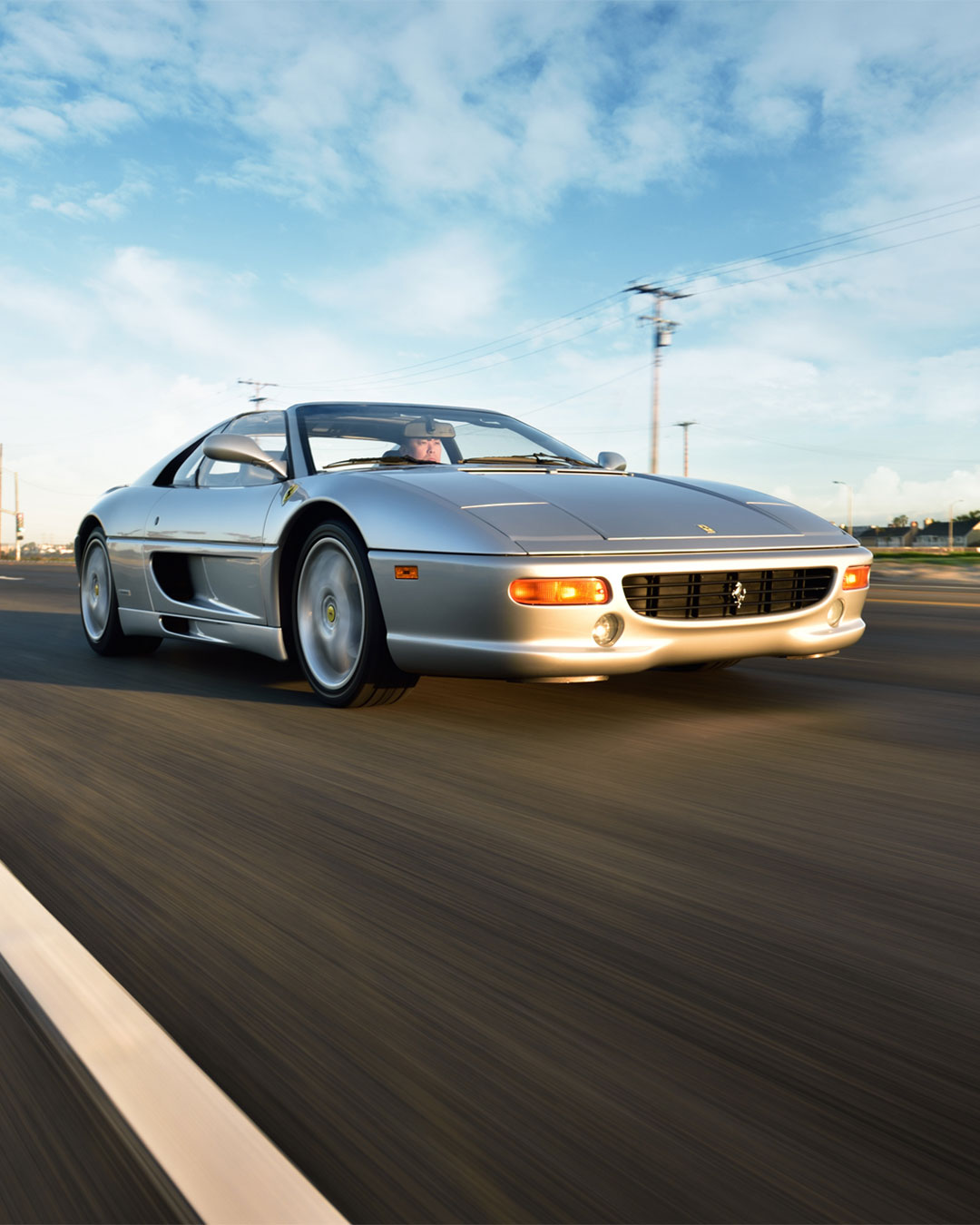 The Ferrari F355 is equipped with a 3.5L DOHC V-8 engine that produces 380 bhp. It offered a number of technological improvements over the outgoing 348. Starting with the new 3.5-liter engine that had five valves per cylinder, which allowed better intake performance. Other improvements included a new engine management system, and a larger more sophisticated exhaust system. With a top speed of 183 mph, and a 0–60 mph time of 4.7 seconds, it was considered a properly fast car in its era.

In 1995, Ferrari introduced the GTS model to the F355 family. The GTS model was based on the Berlinetta but offered a removable “targa-style” hard top roof, which could be stored behind the seats. A total of 2,577 GTS models were produced, with 2,048 delivered with the 6-speed transmission and only 529 delivered with the F1 transmission. This was the last GTS targa style model produced by Ferrari.

In 1997, Ferrari launched the 355F1. The ‘F’ was dropped from the model designation for this model, presumably because F355F1 sounded a bit redundant. The F1 gearbox is not an automatic transmission. It is a manual gearbox complete with clutch, which is hydraulically controlled such that moving the up or down shift paddle carries out all of the same actions as in a manual car, except it is controlled by computer and is done in around 150ms. 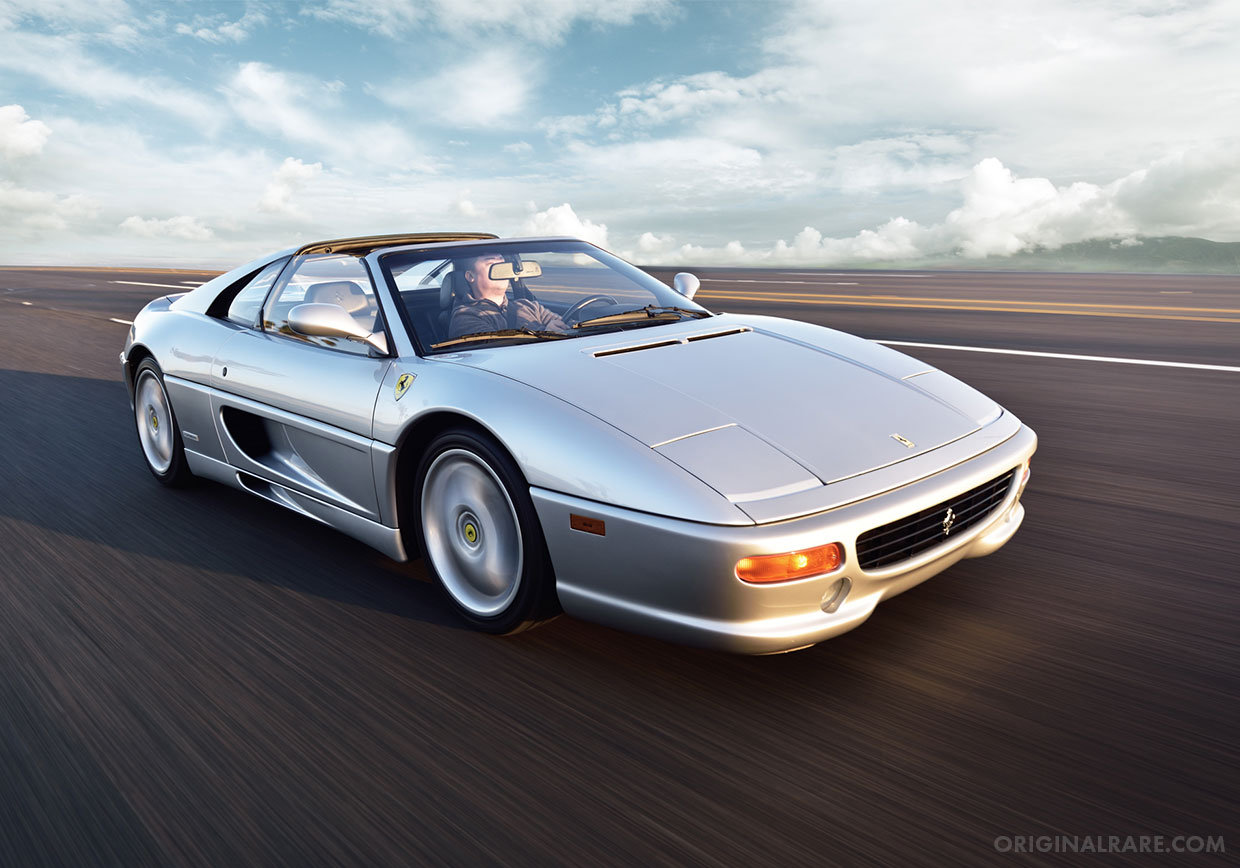 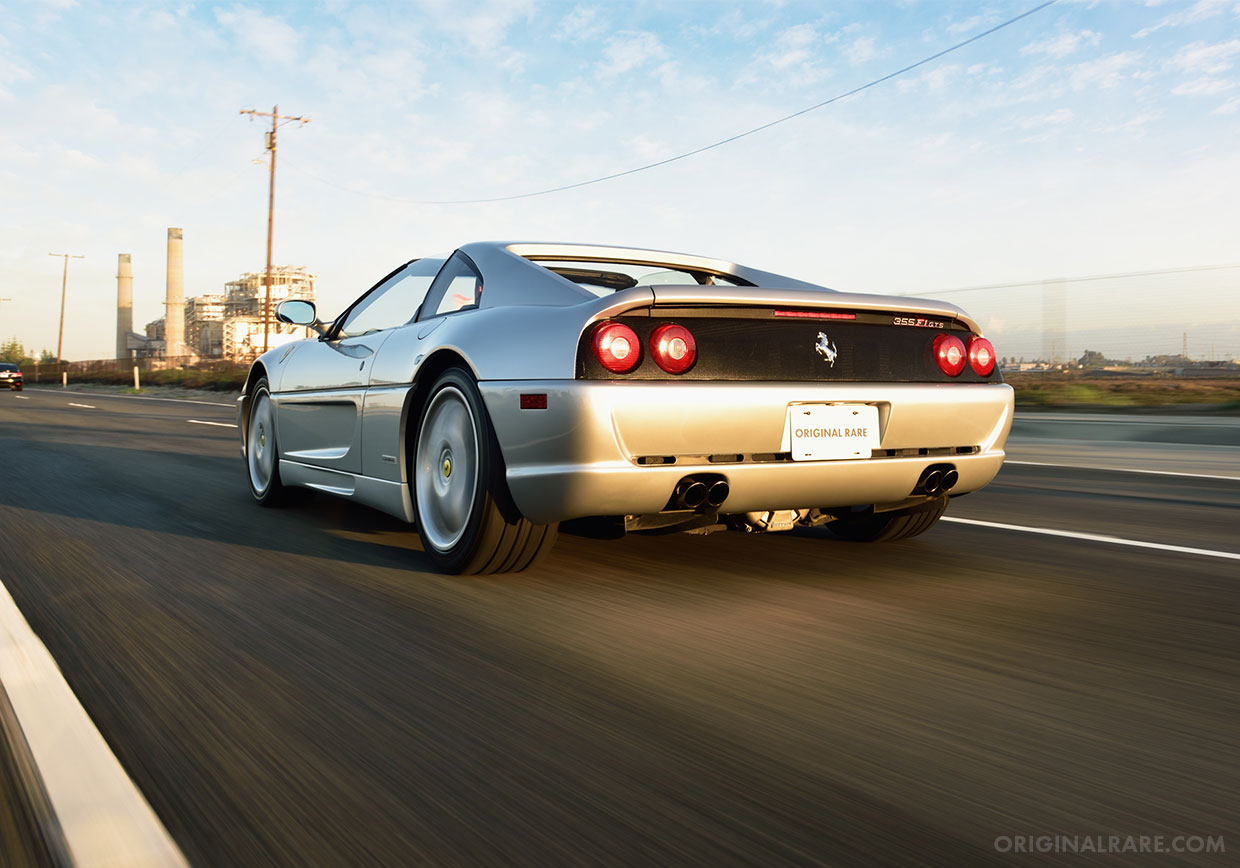 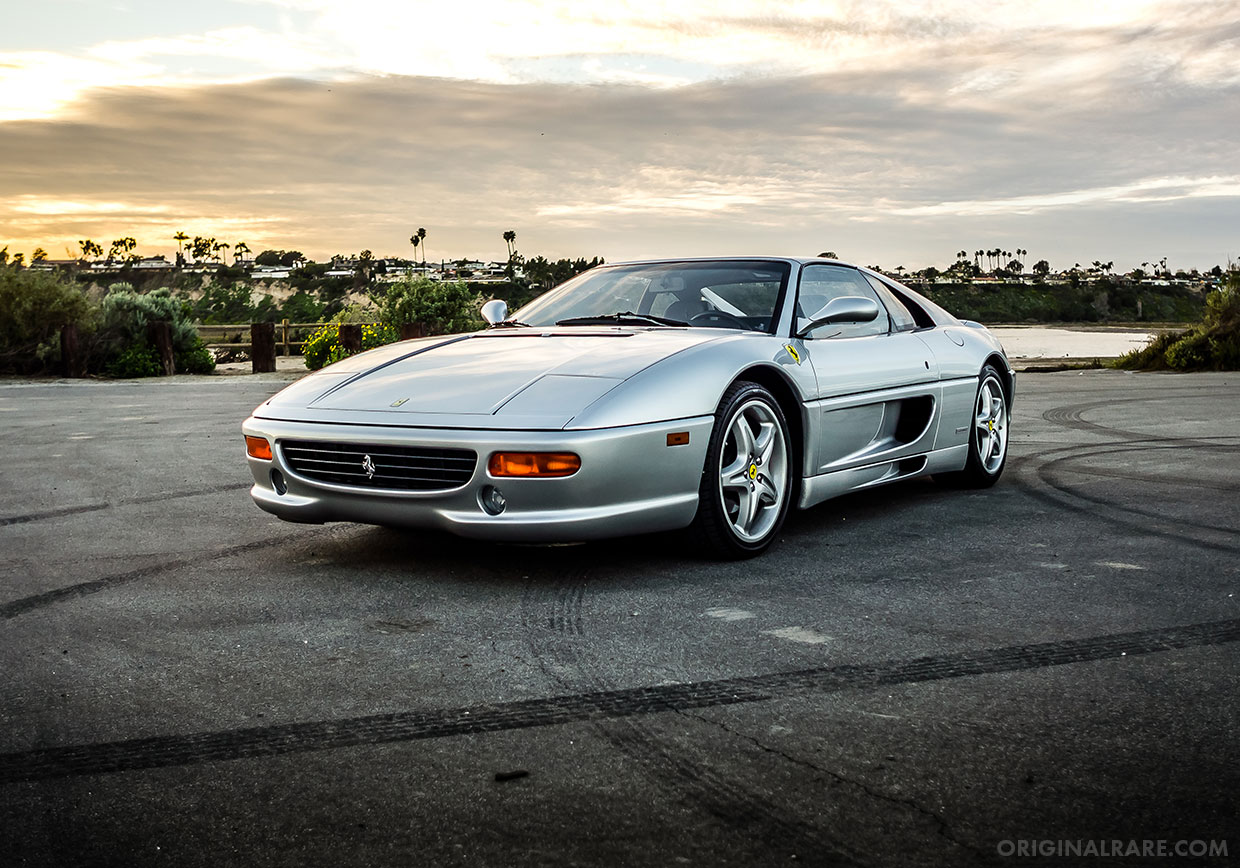 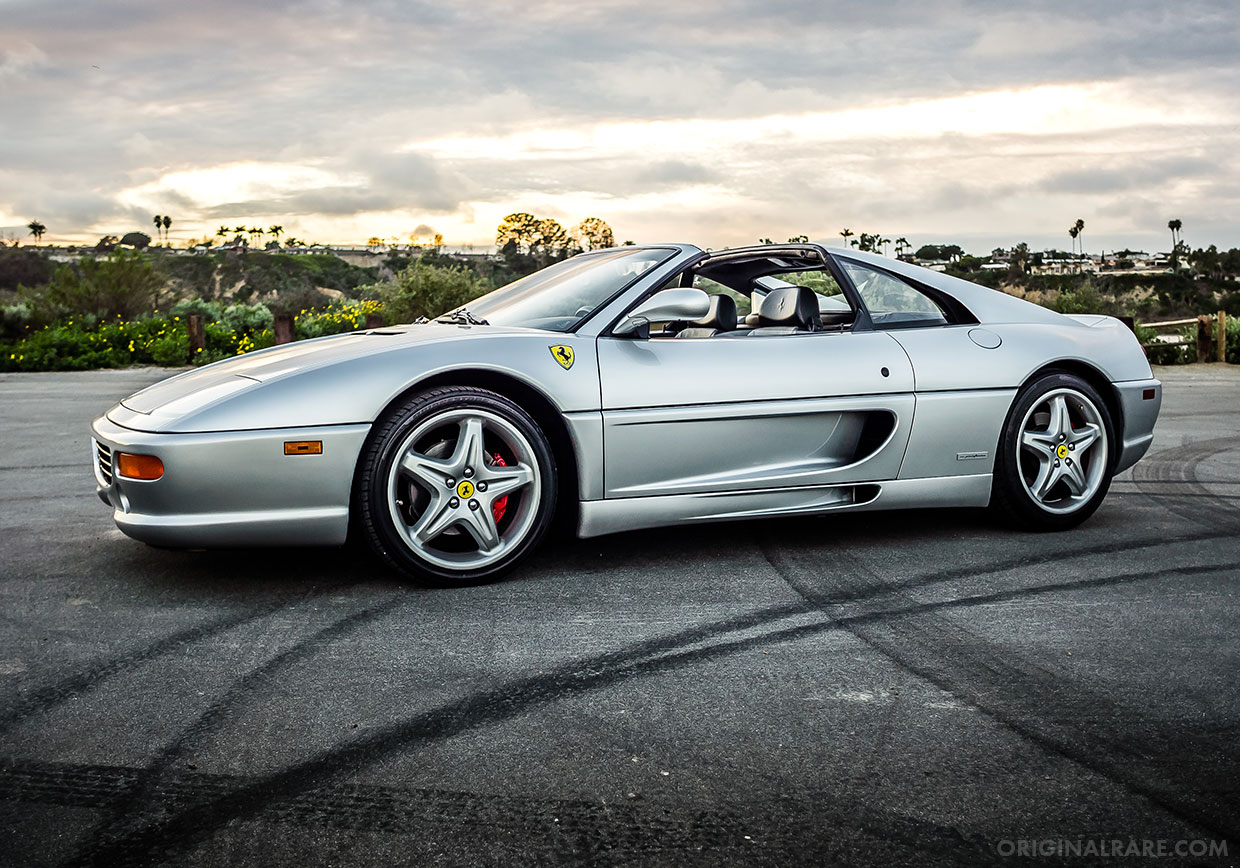 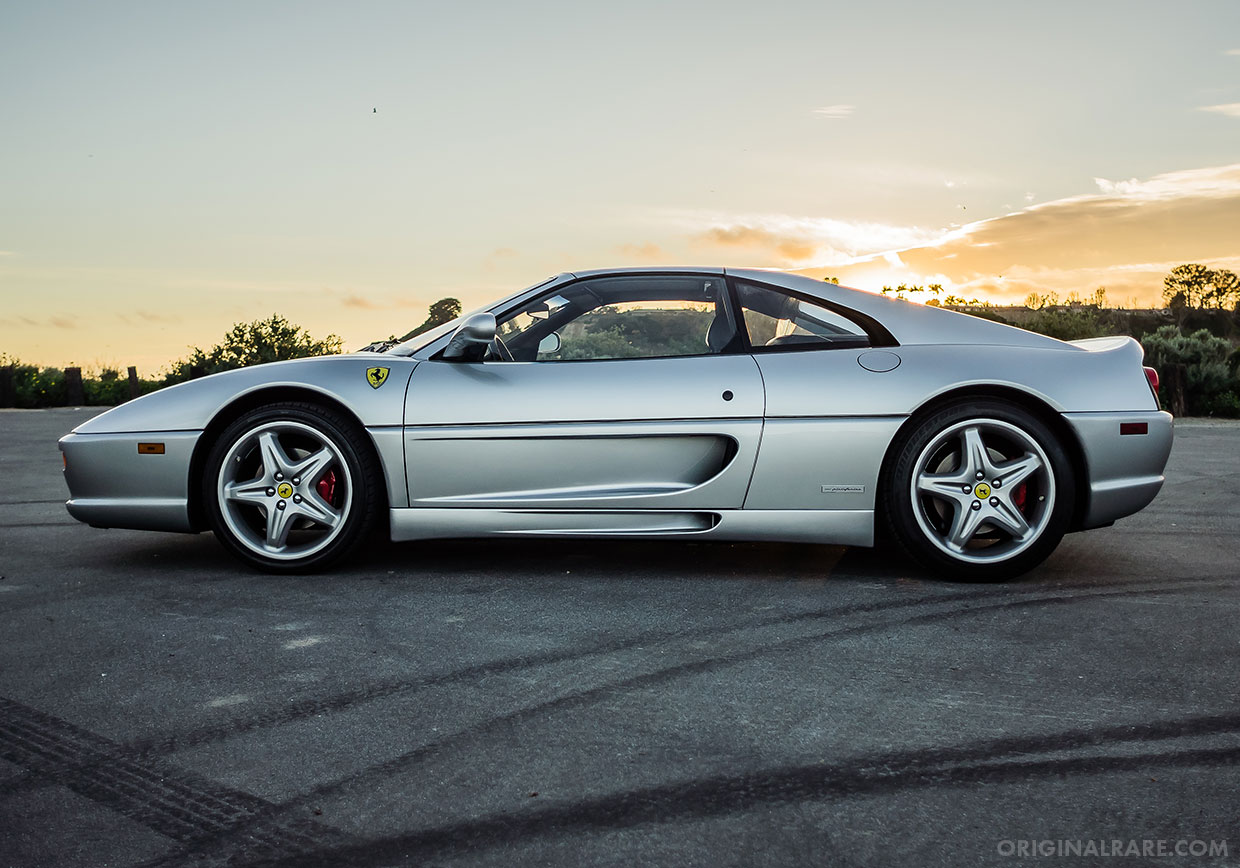 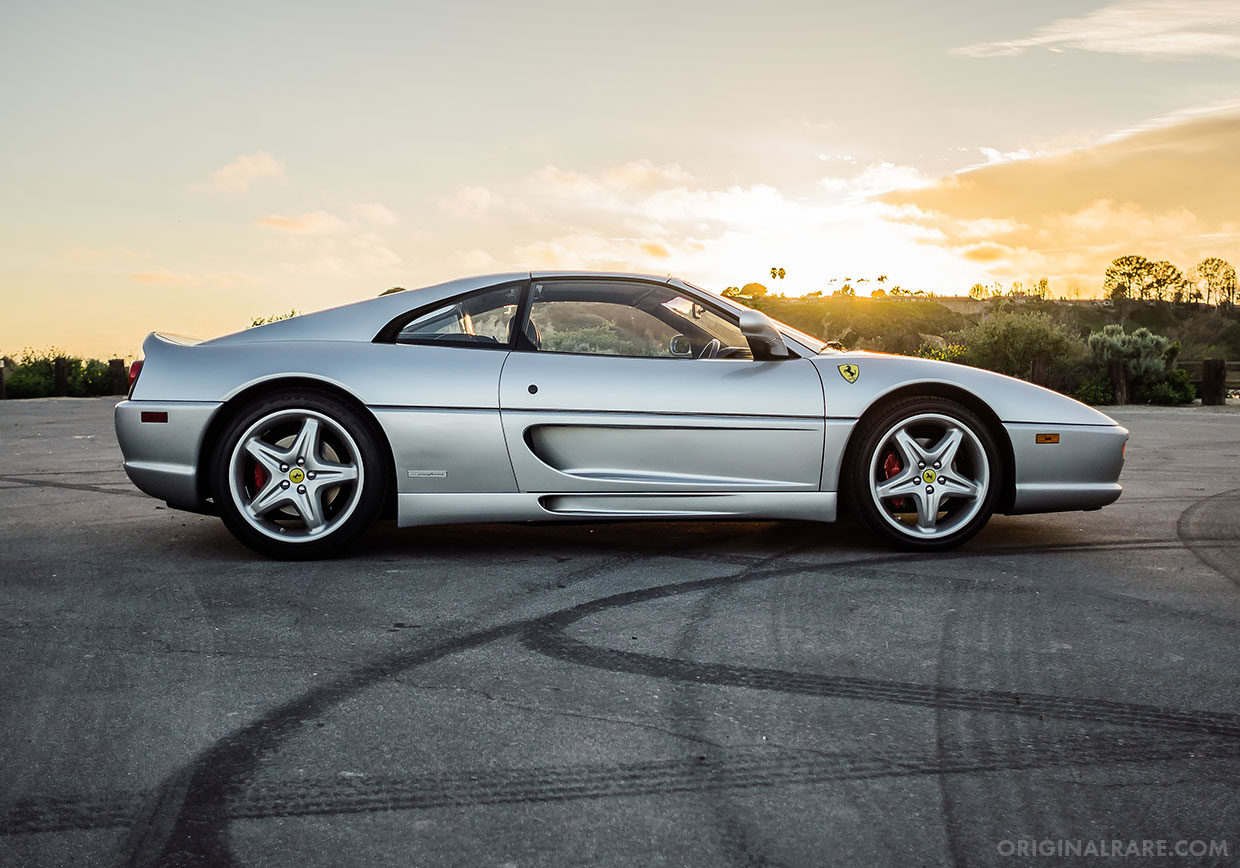 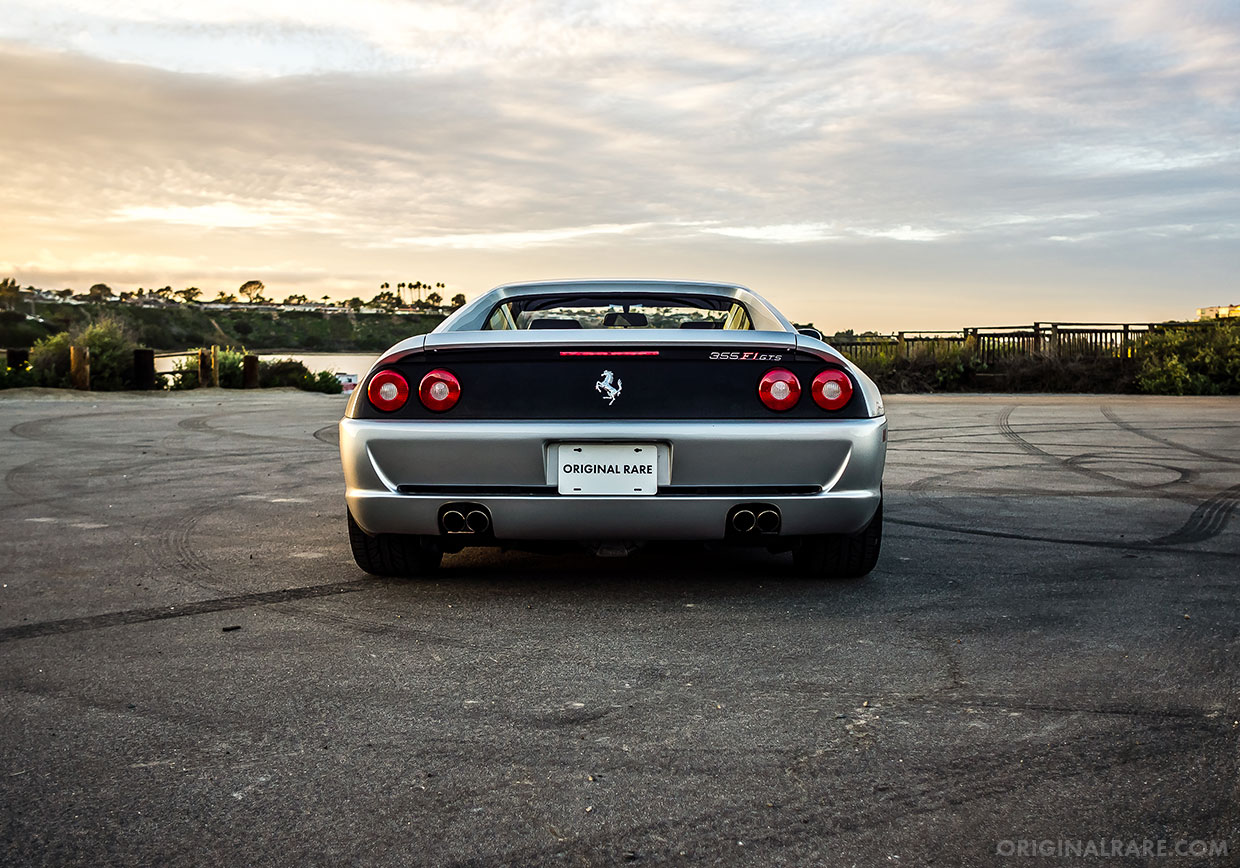 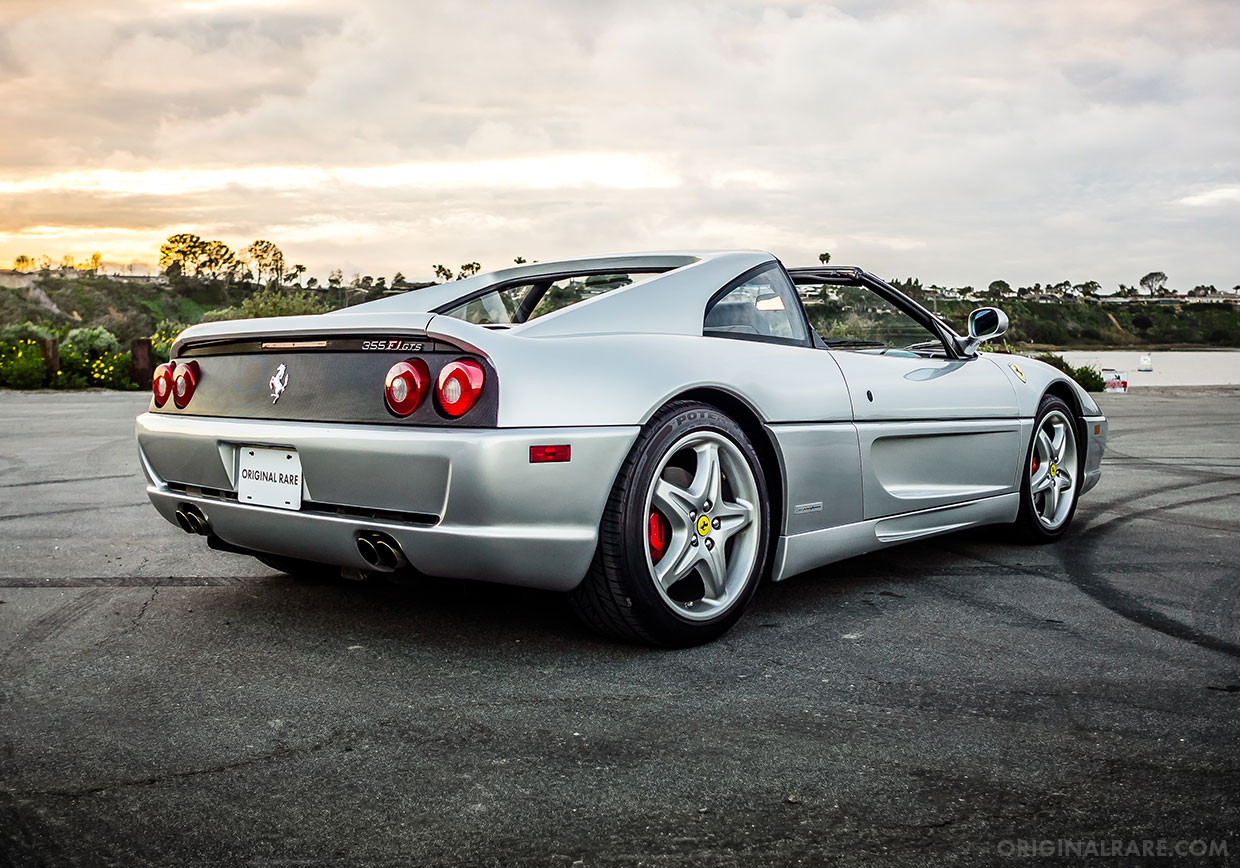 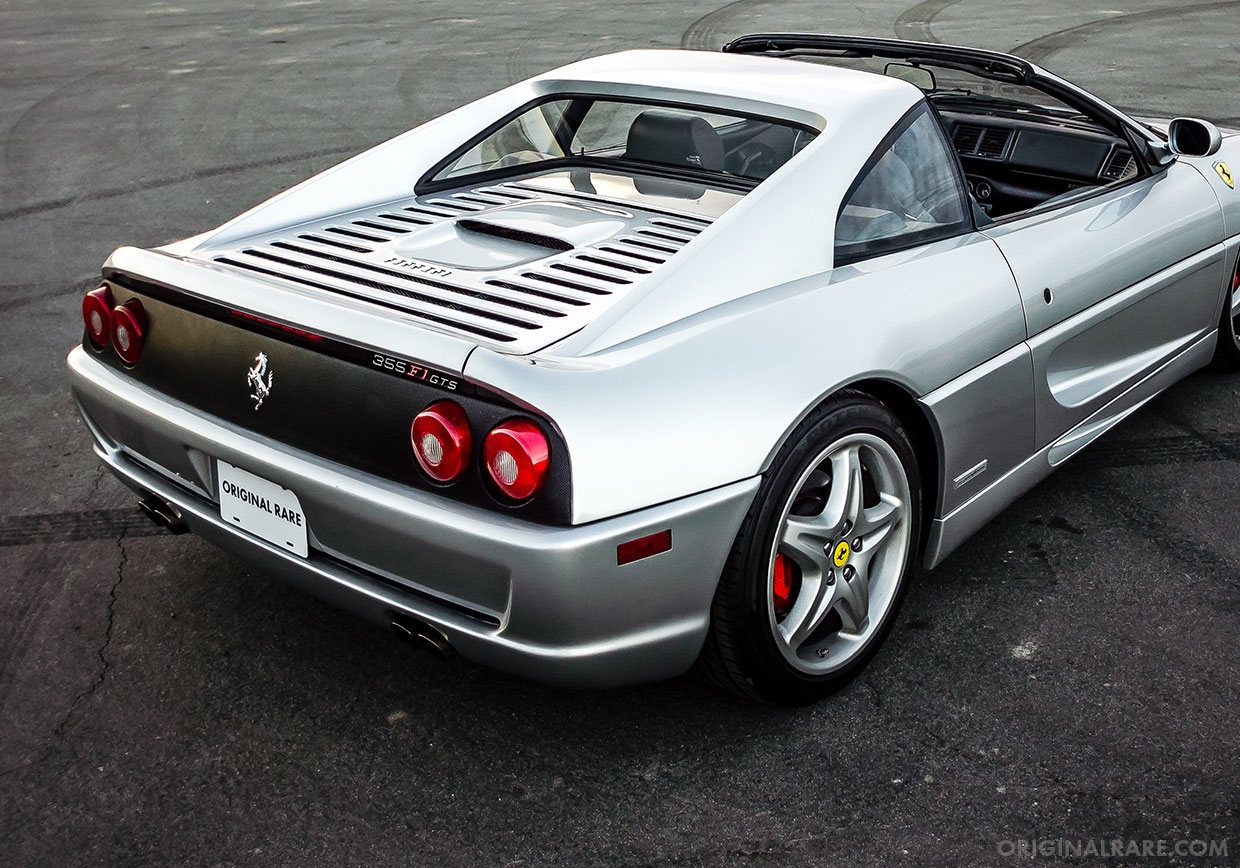 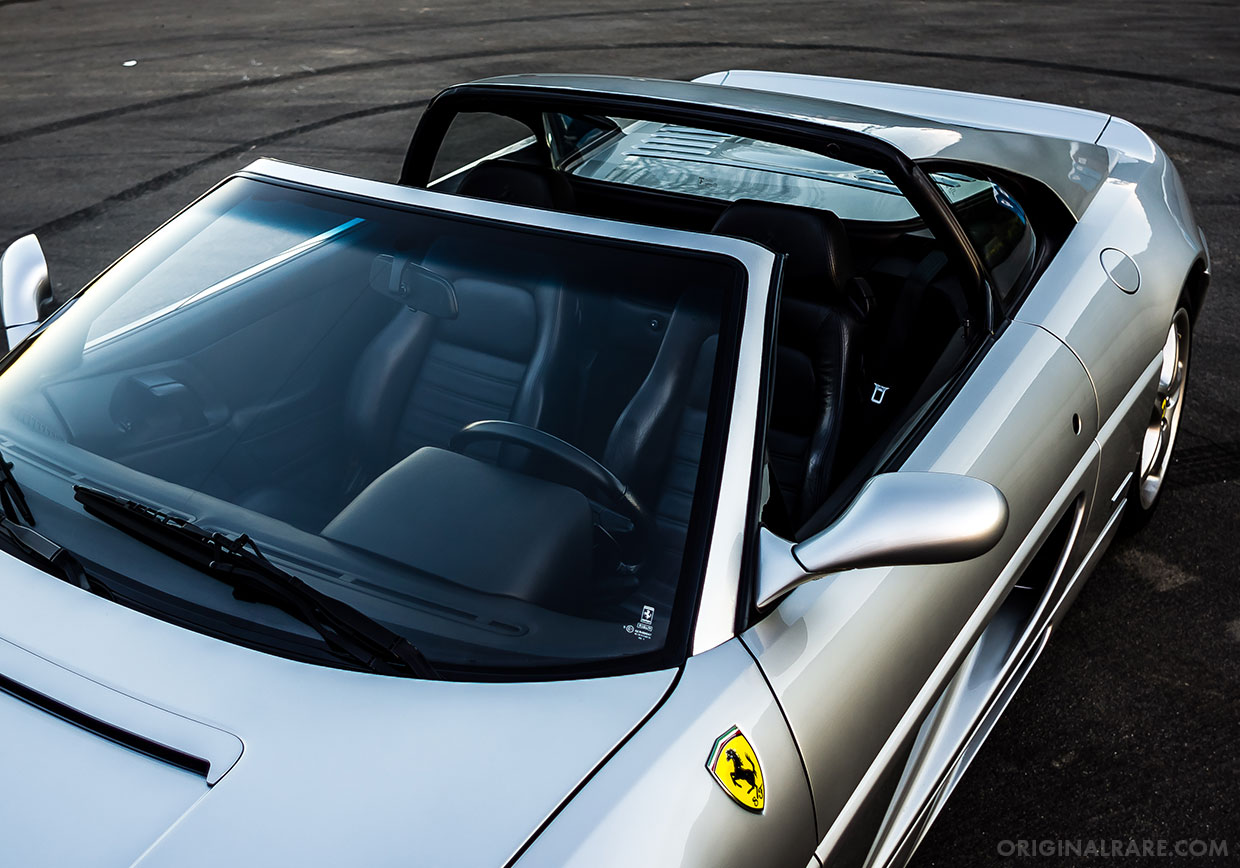 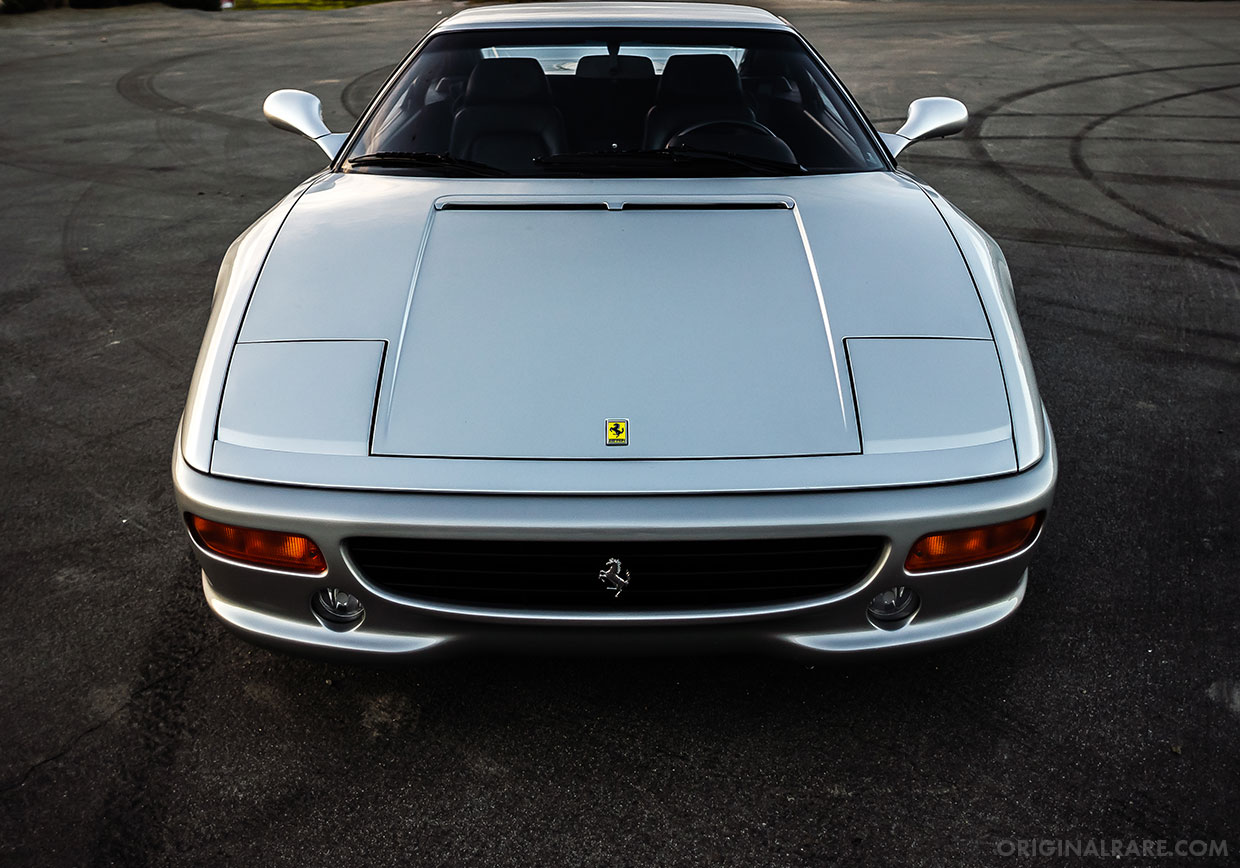 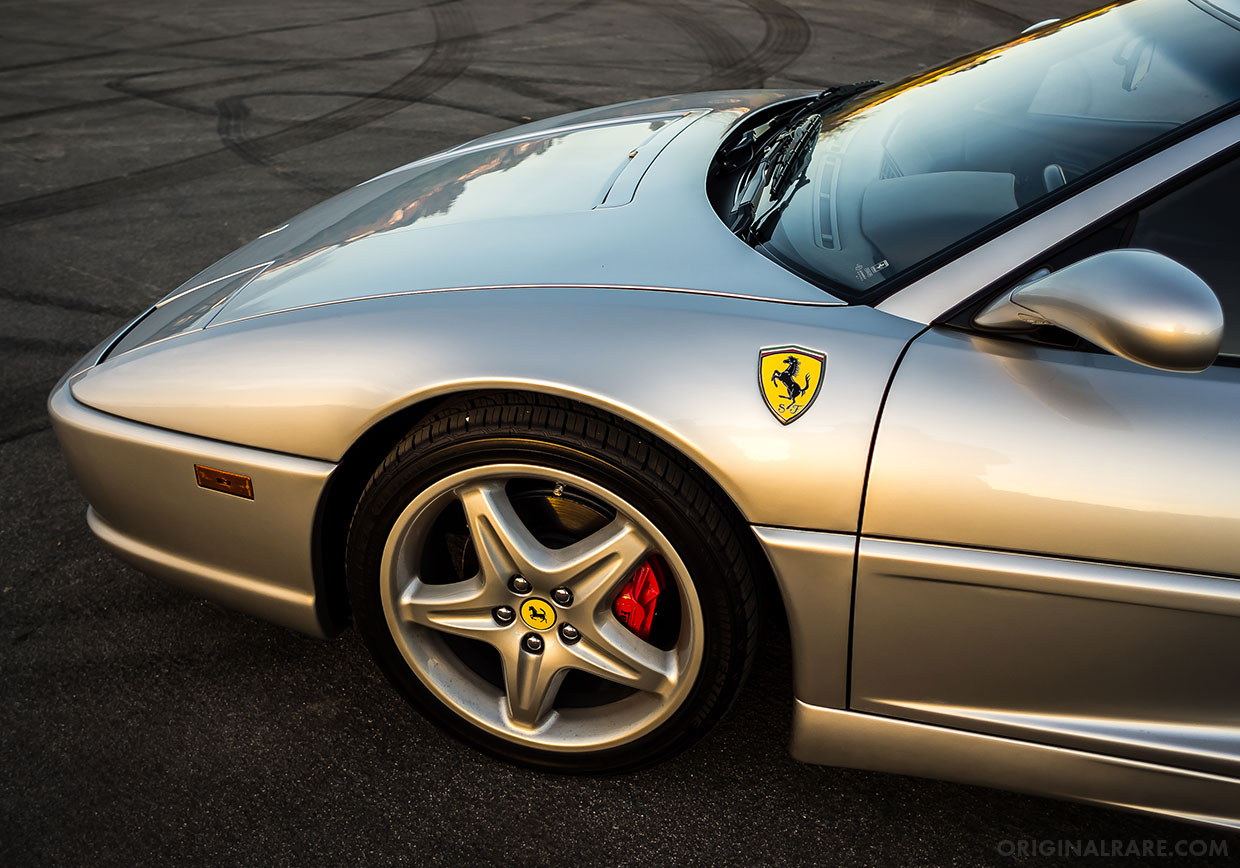 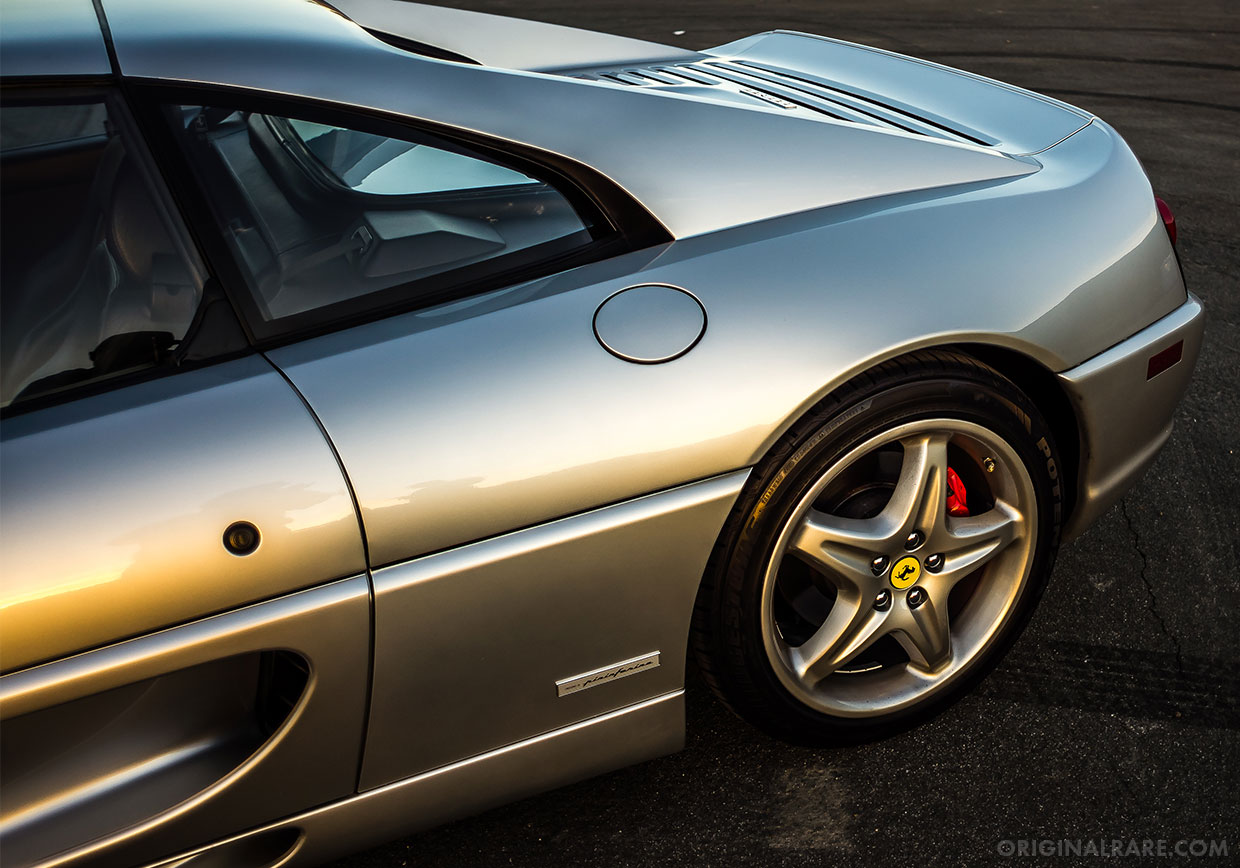 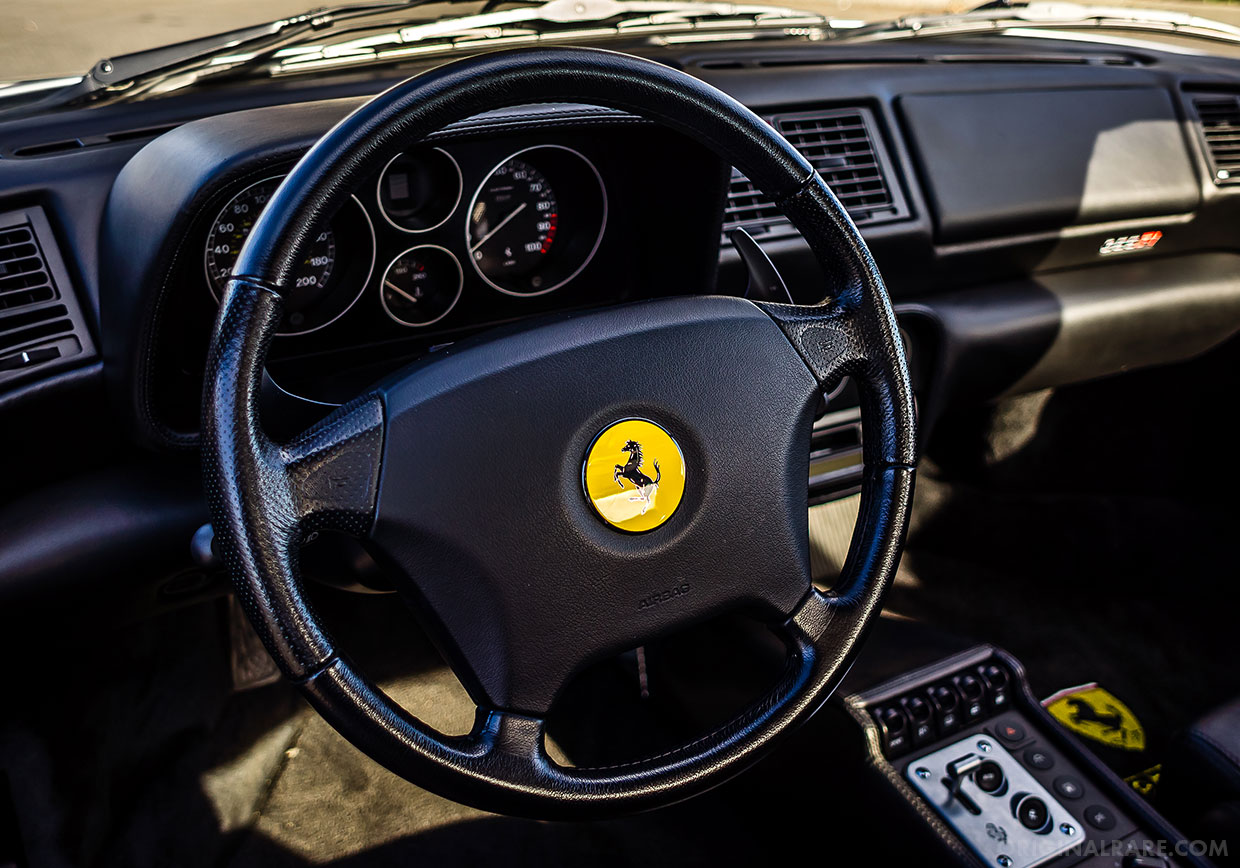 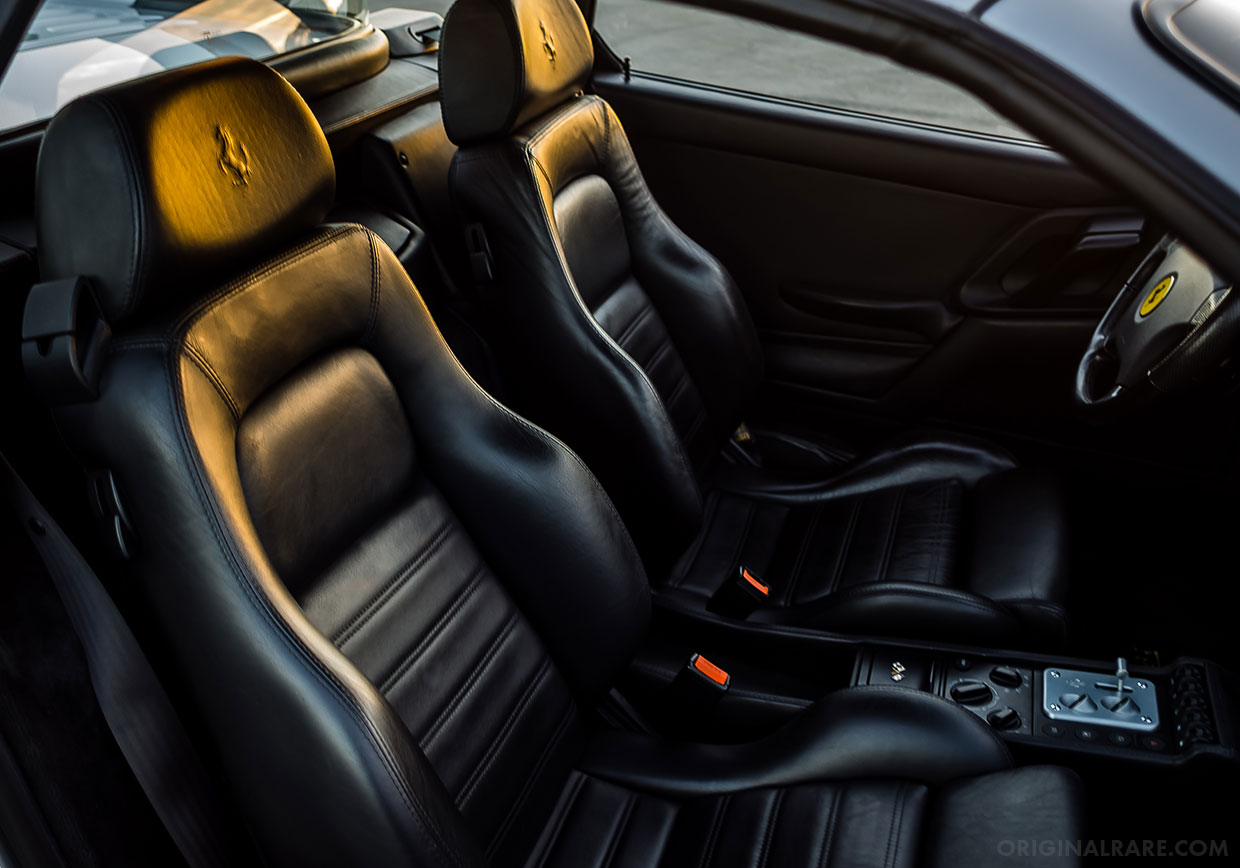 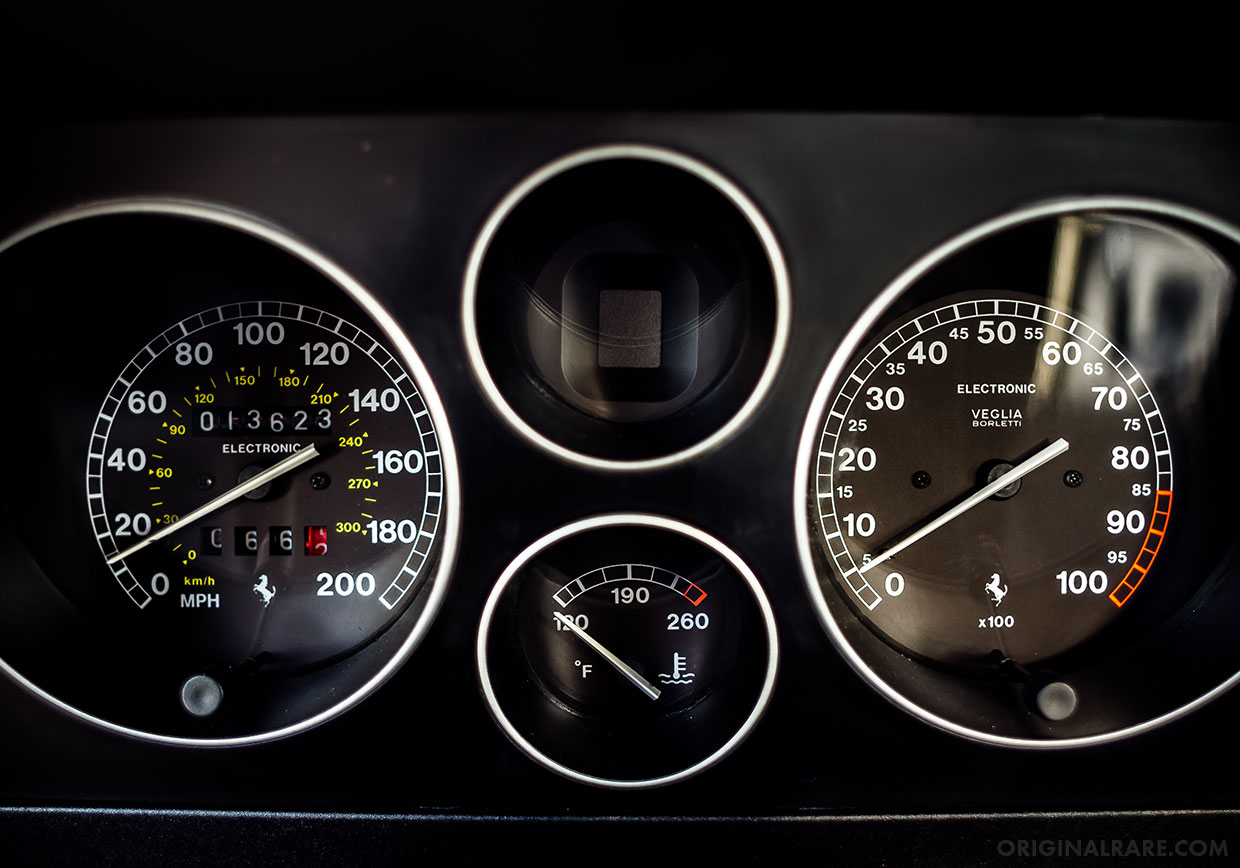 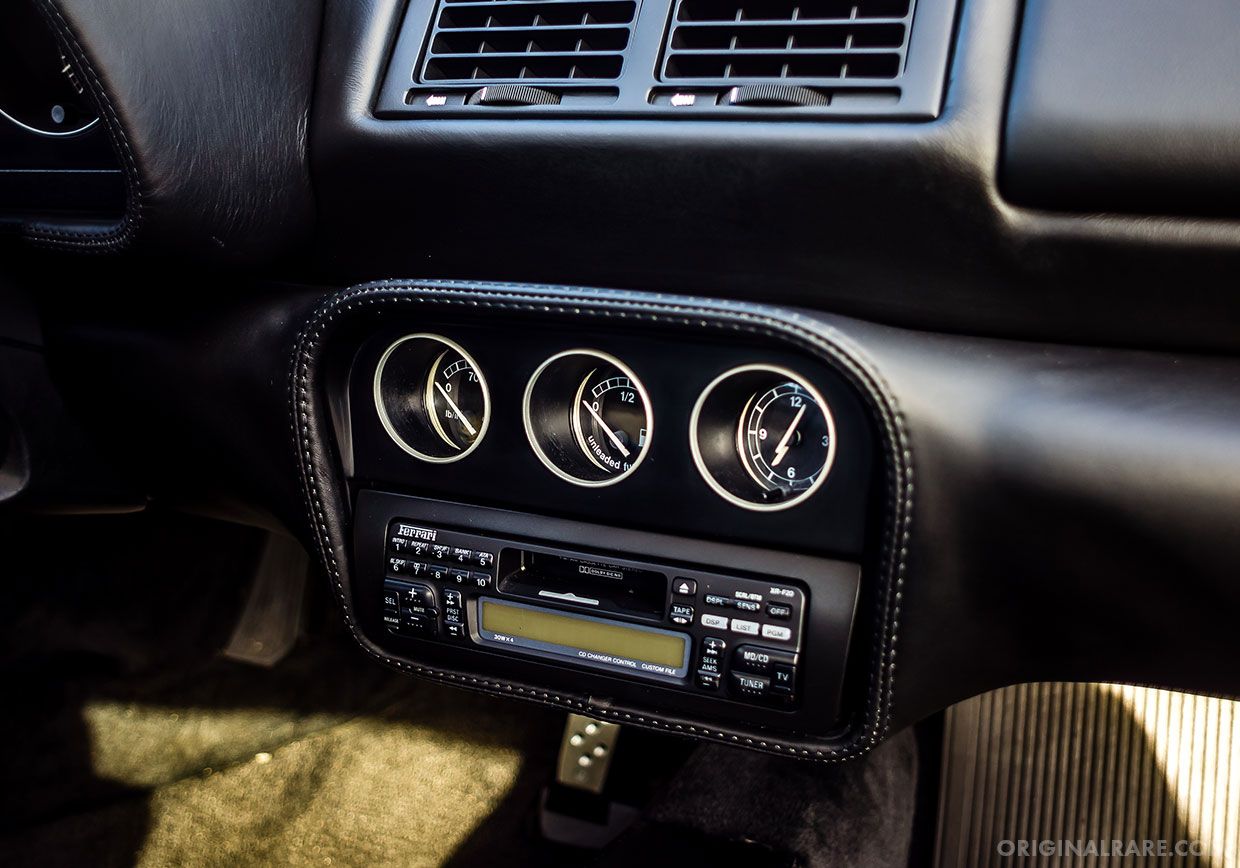 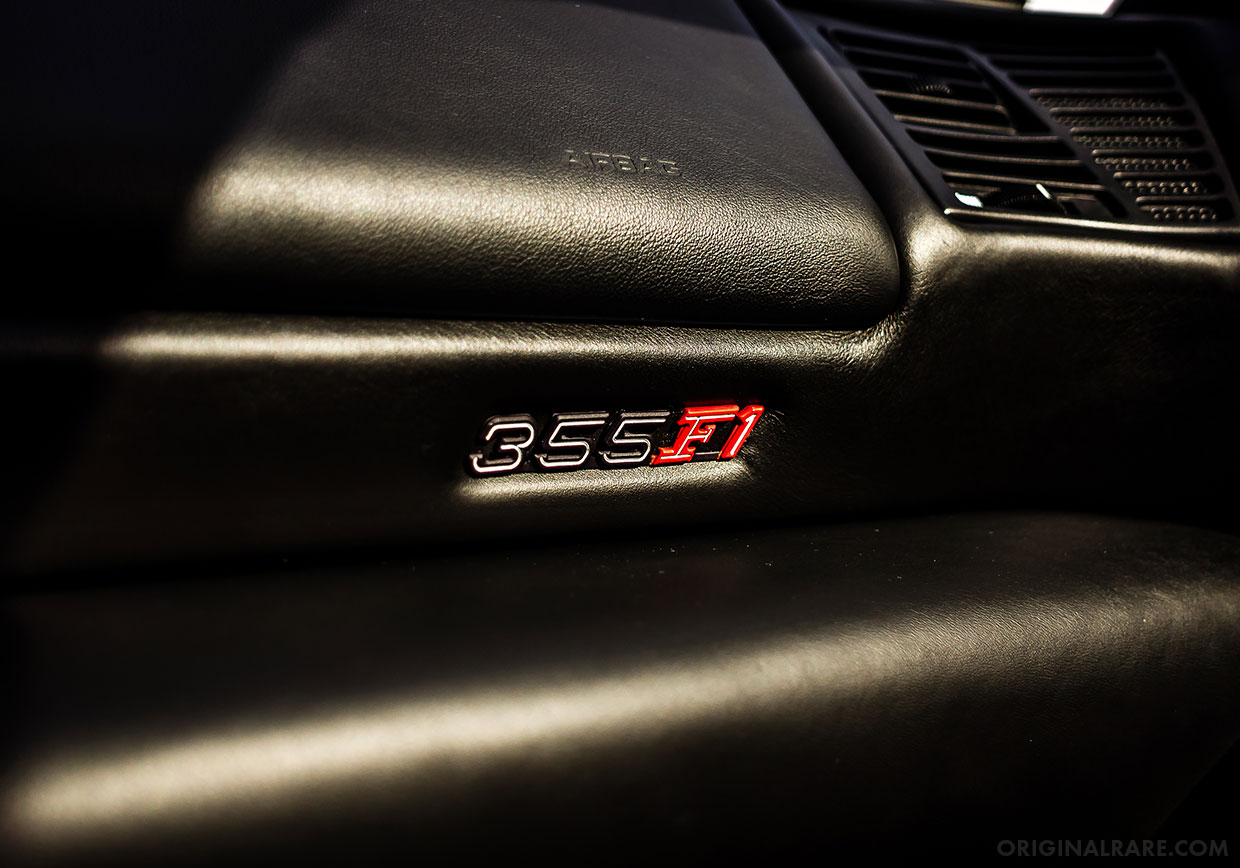 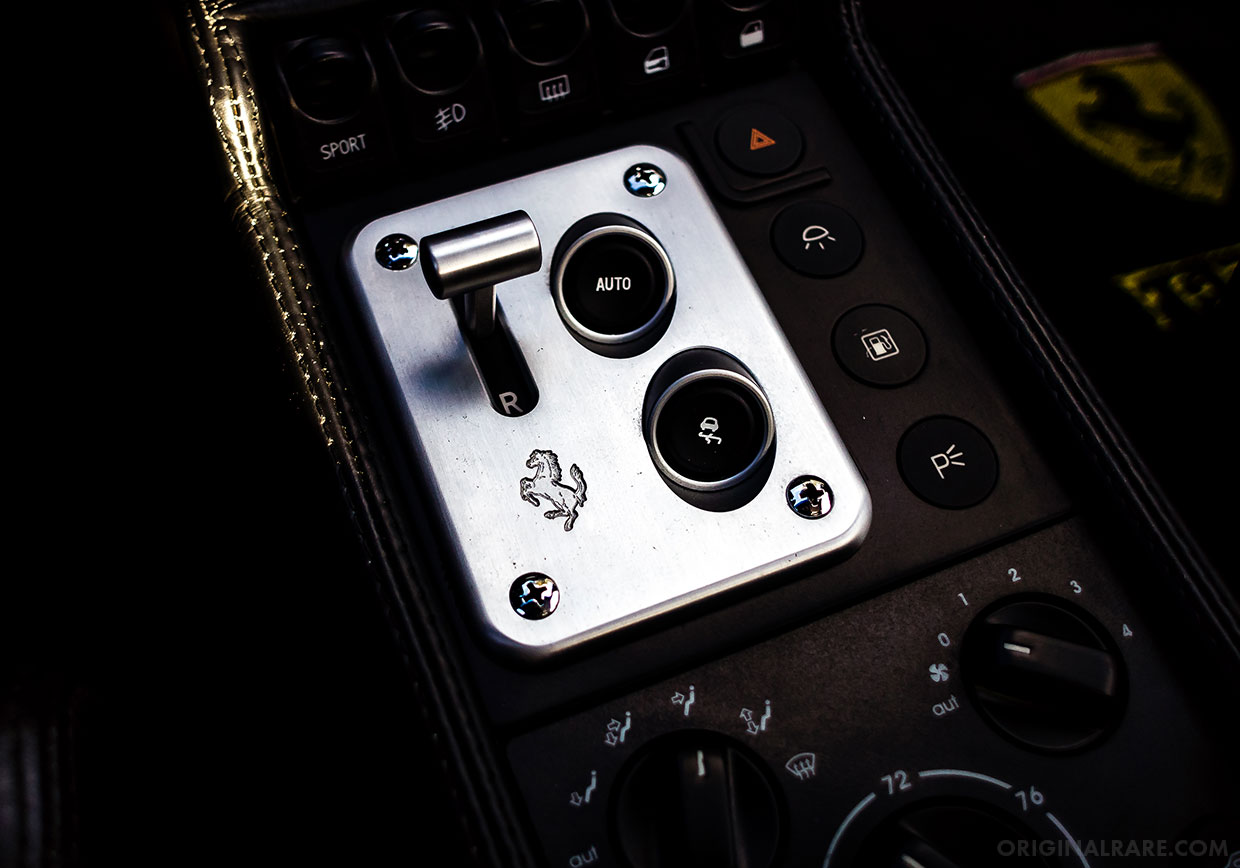 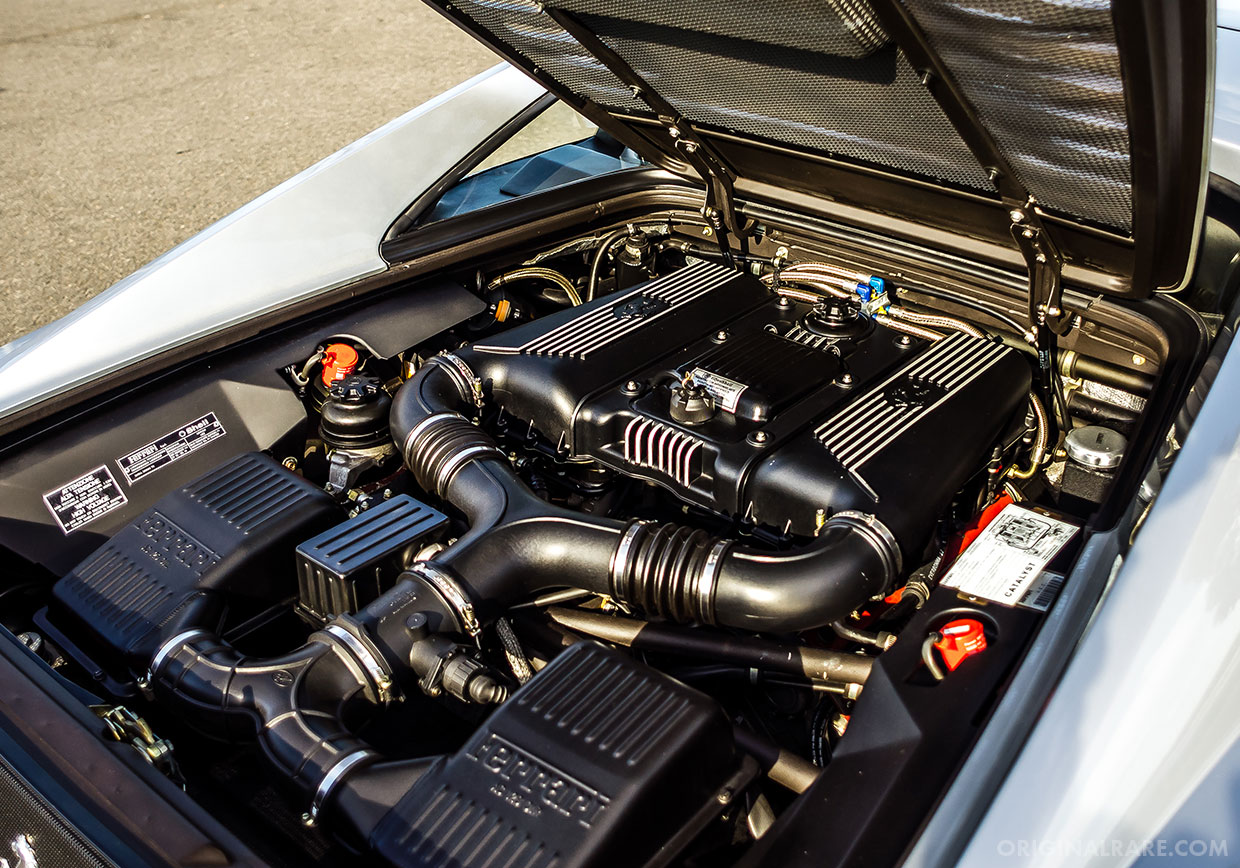 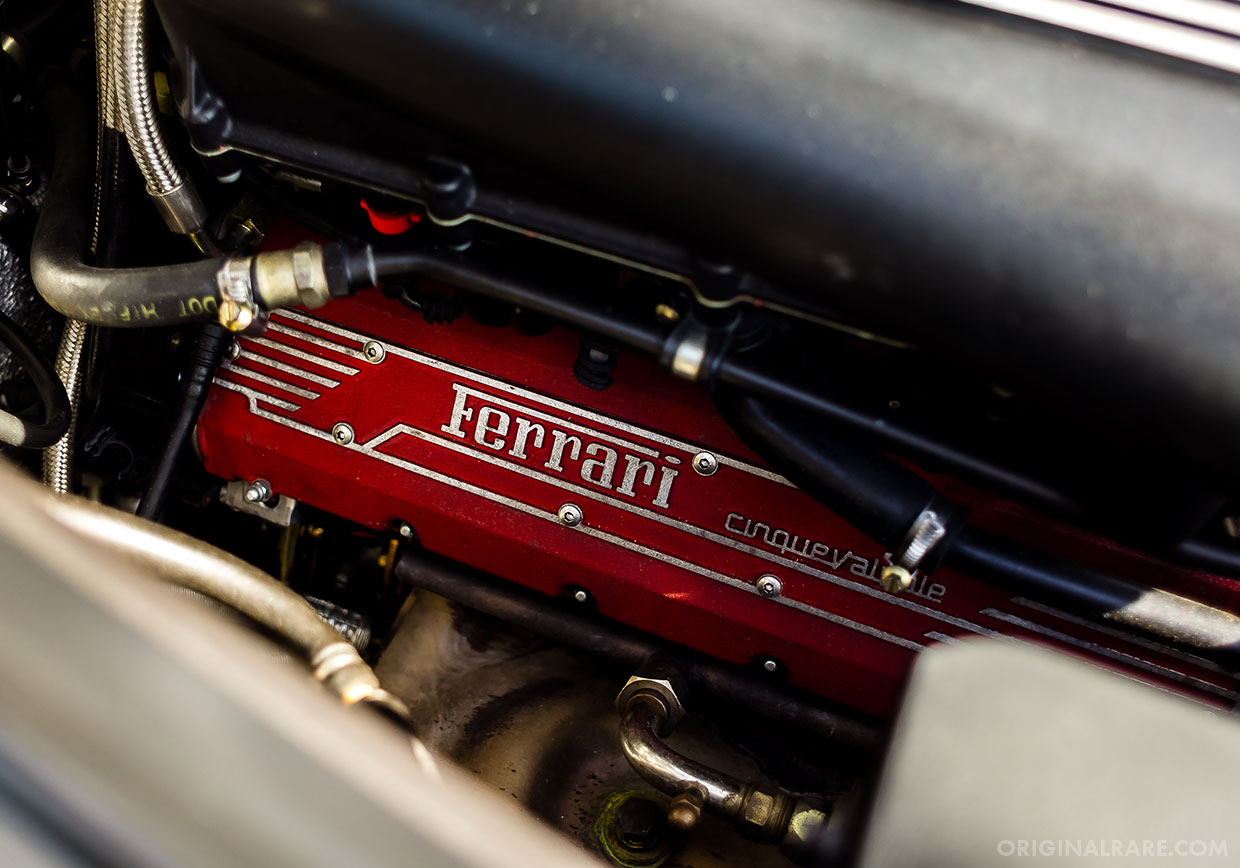 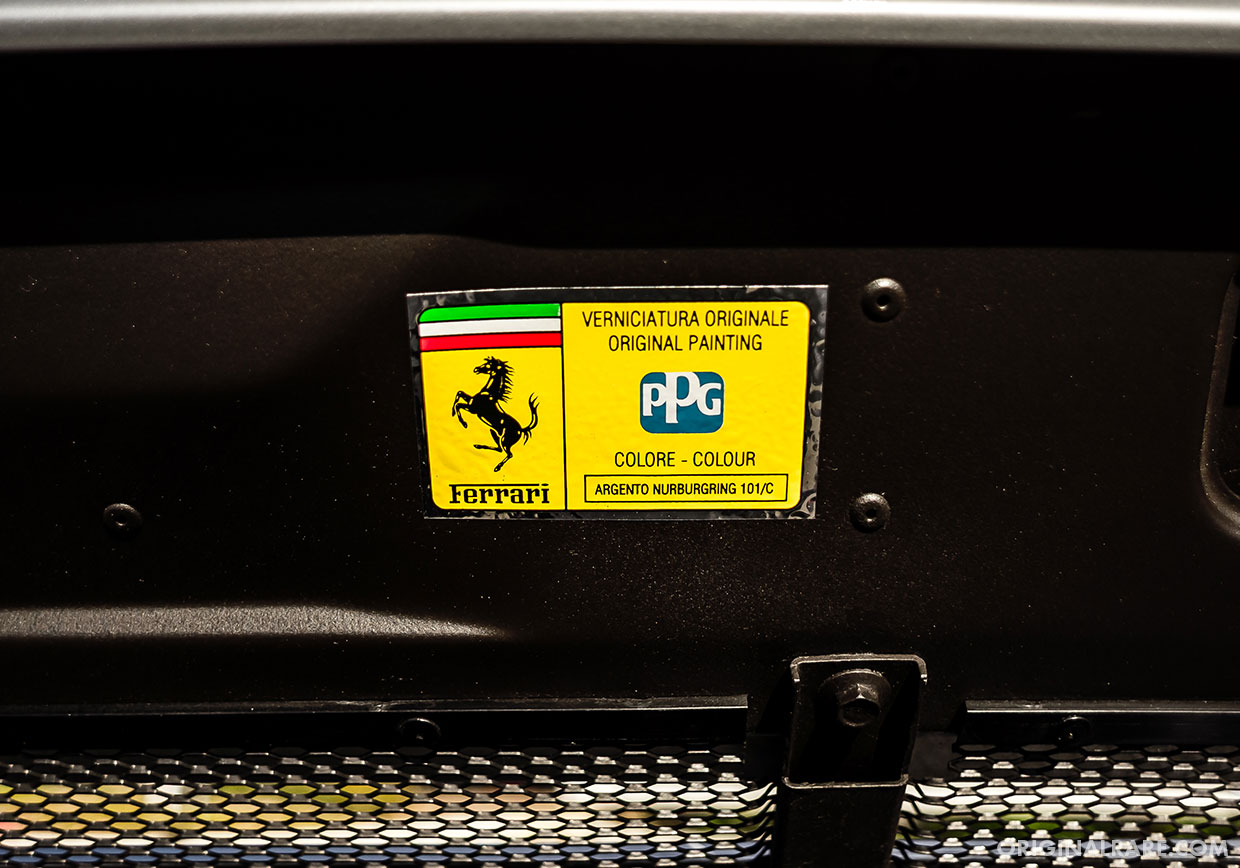 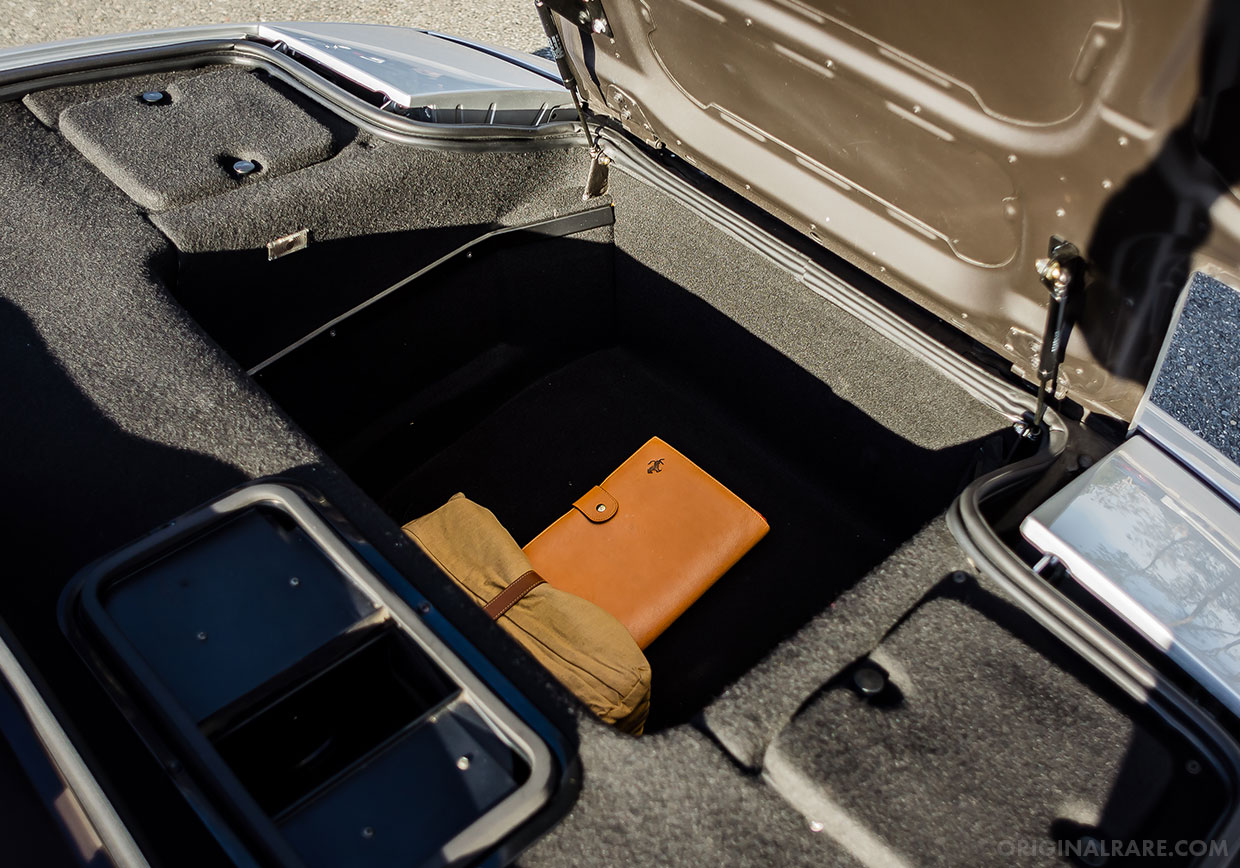 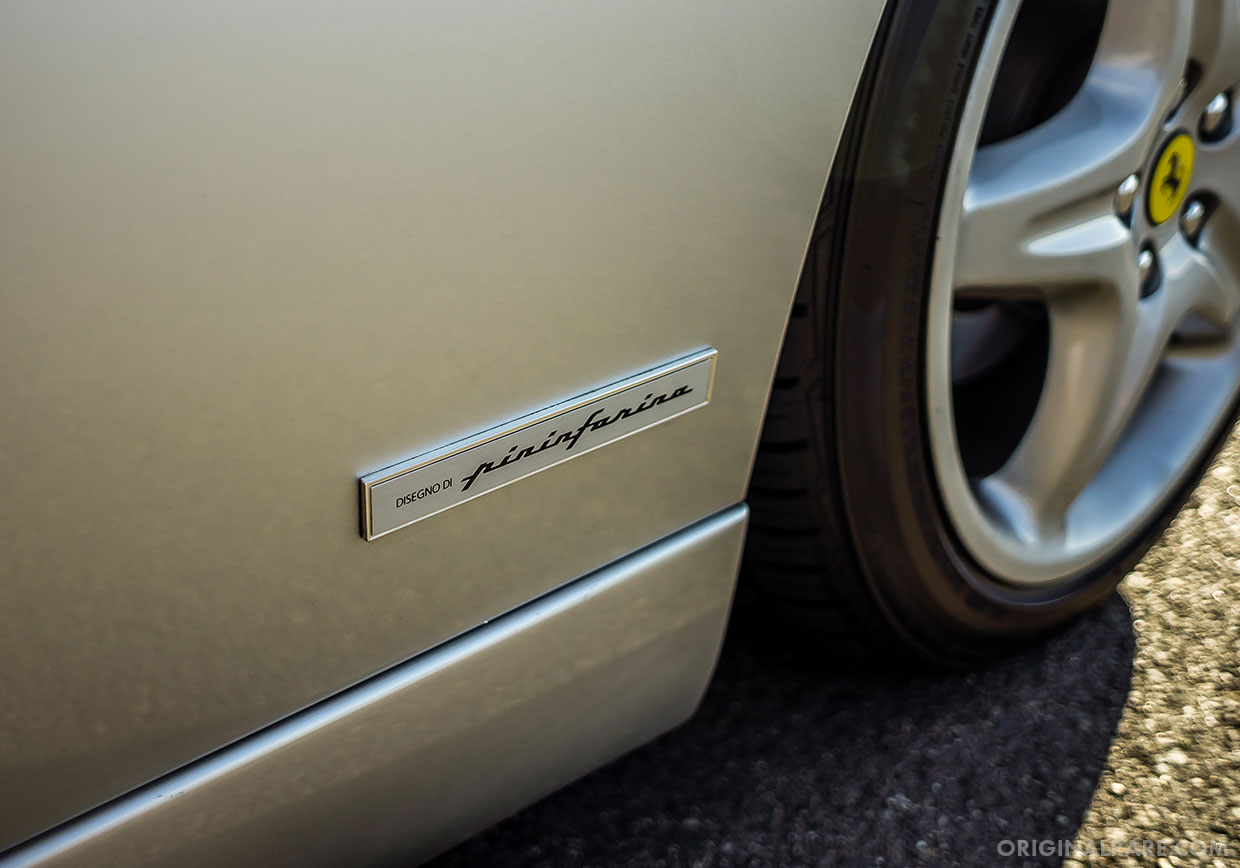