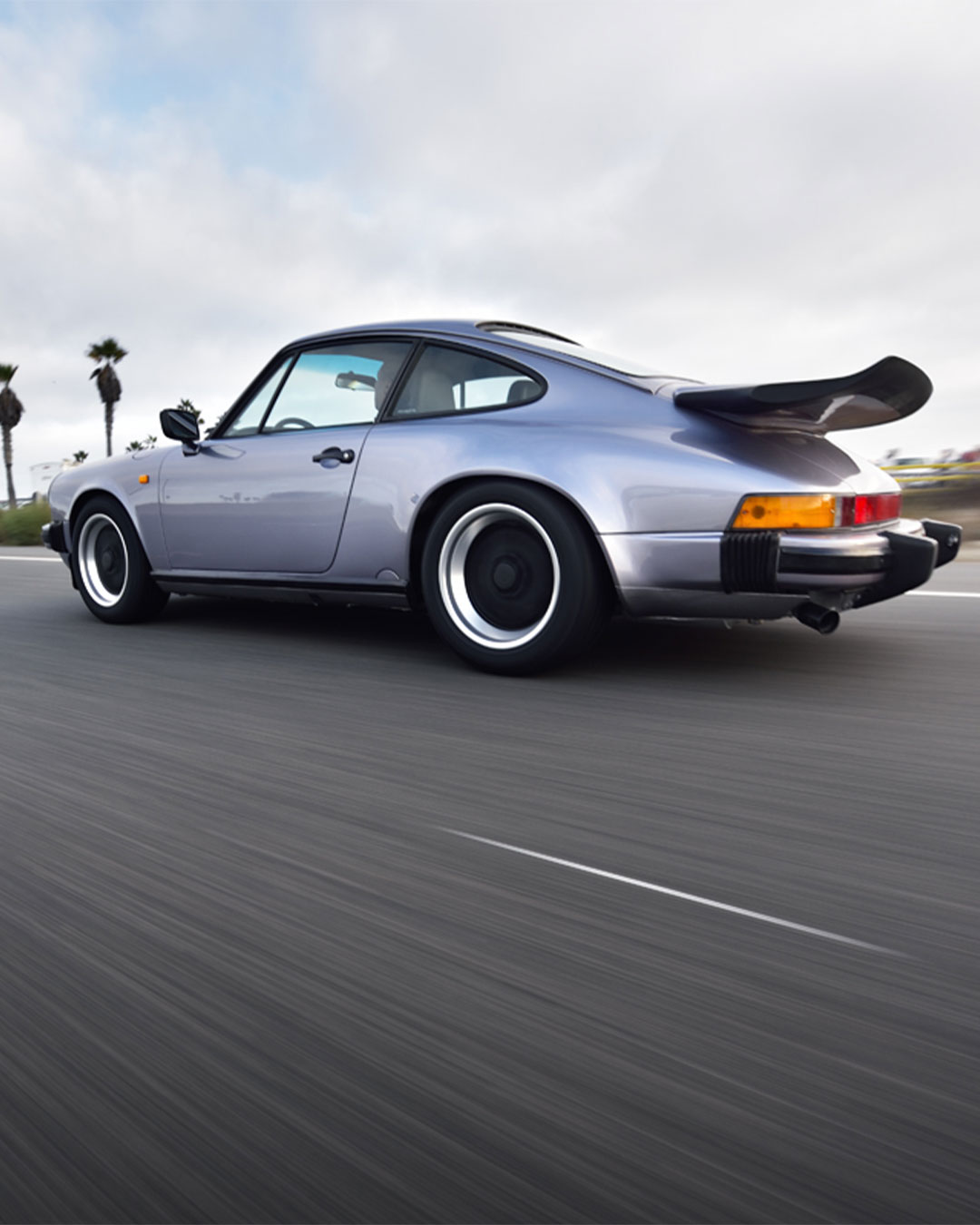 By the end of the 80’s, Porsche was winding down its longest running body production of the 911 to date. These cars were commonly referred to as G-bodies and were produced from 1974 to 1989 with minimal cosmetic changes. 1989 was the last year and was only a half-year of production as the all new 964 body was being introduced. As a result, only 3,500 coupes were built for the rest of the world. The U.S. got their own detuned version, however, the most desirable ones were the European/ROW (rest of world) examples with the M930/20 motor. These ROW cars made 231hp and 209 lb. ft. of torque due to the higher compression 10.3:1 motor. This was up about 14 hp and torque from their U.S. counterparts. Furthermore, these ROW models also got a better gear ratio G50 transmission. These cars were typically lighter thanks to fewer luxury options like sunroofs, leather interiors, etc. They received smaller bumpers as well a better ride height/stance. All in all, these cars were lighter, faster, handled better, and looked more aggressive. 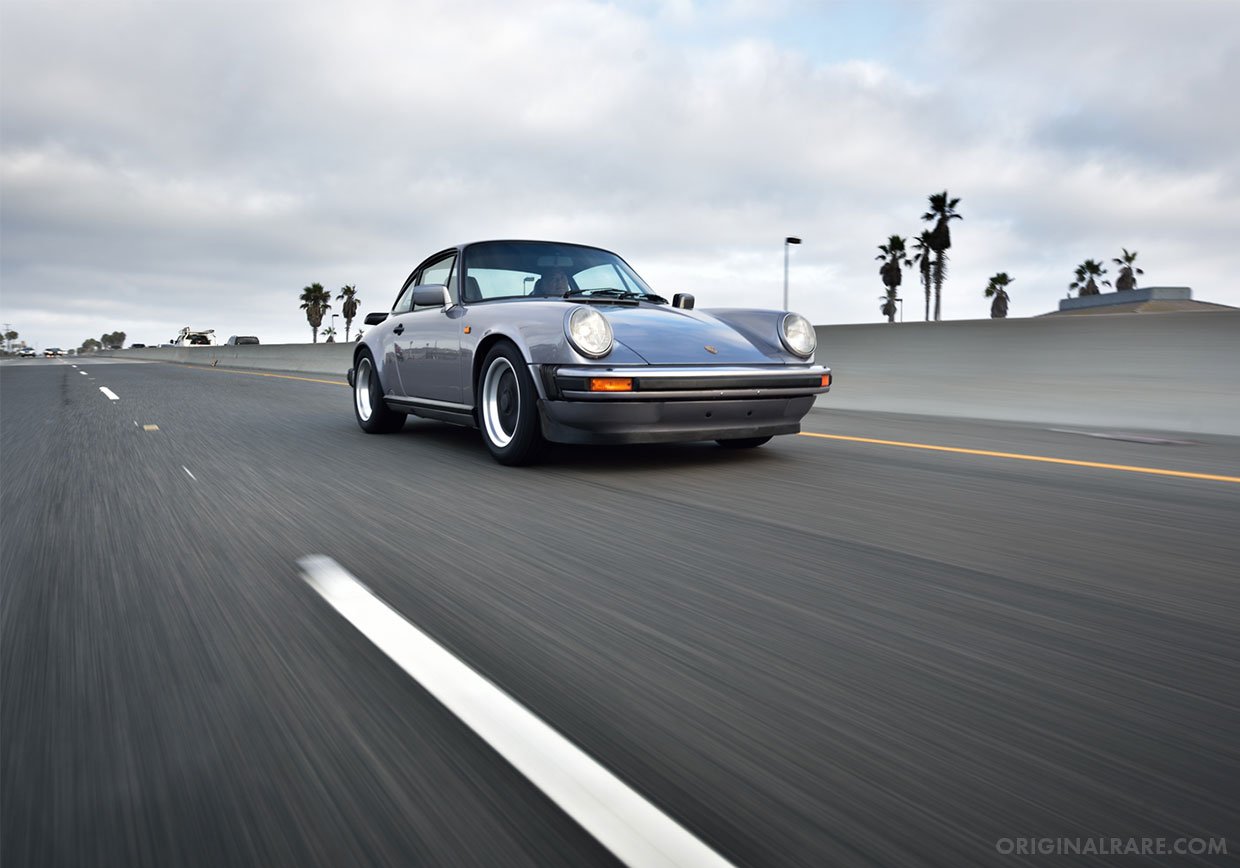 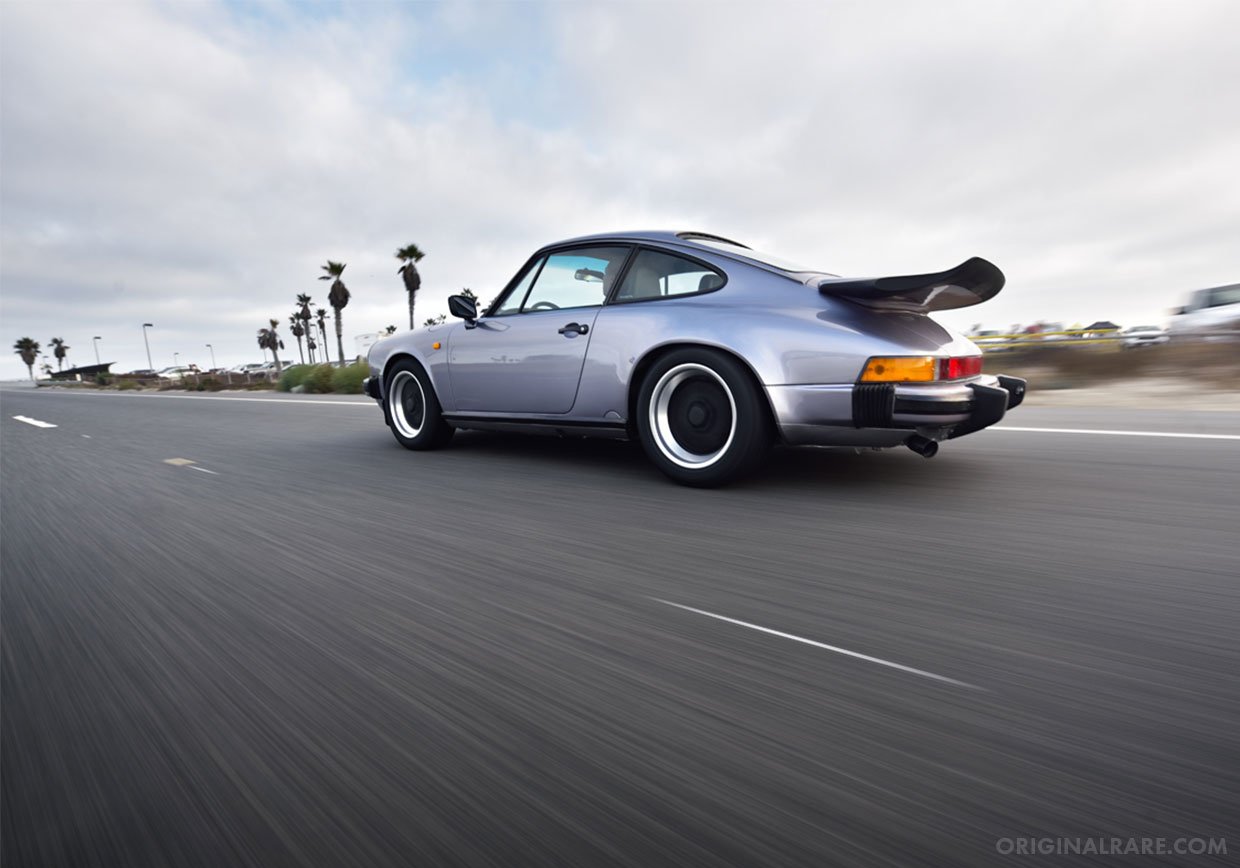 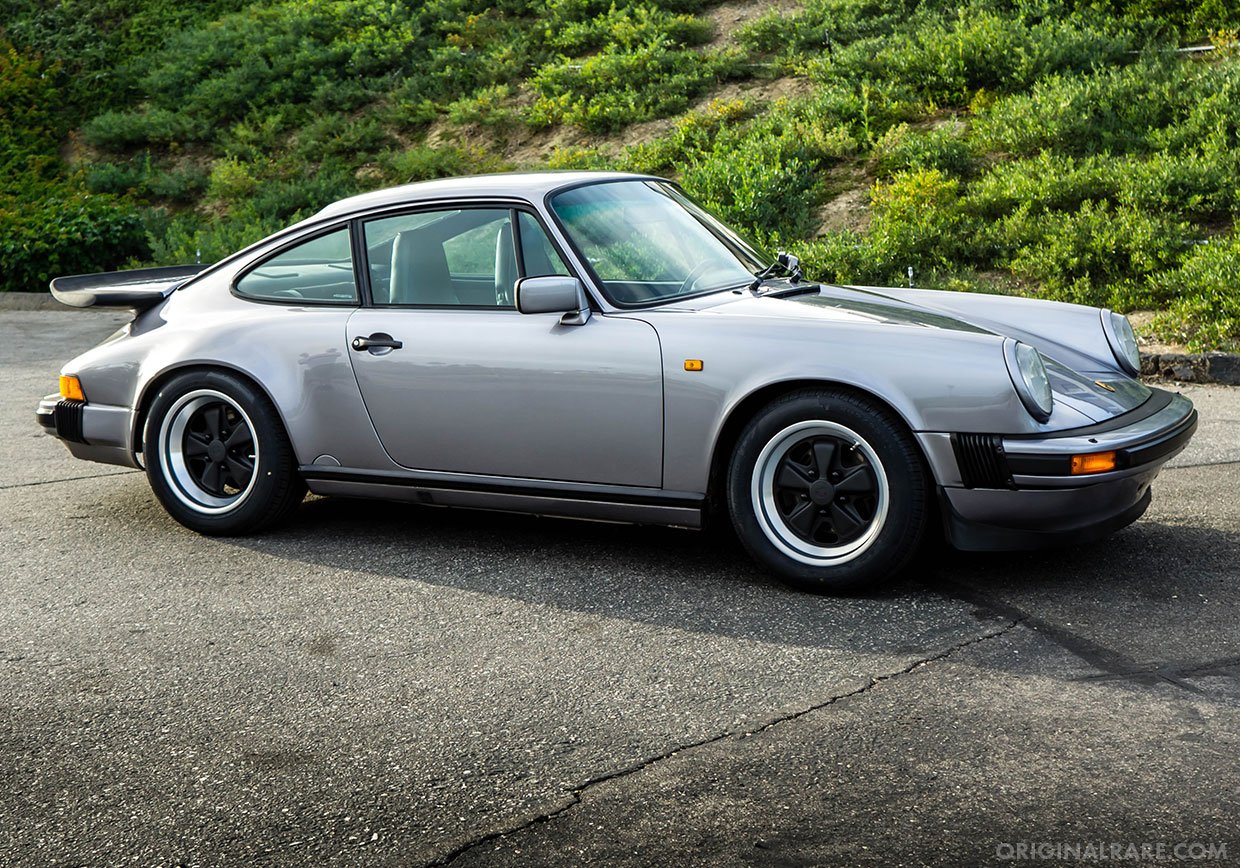 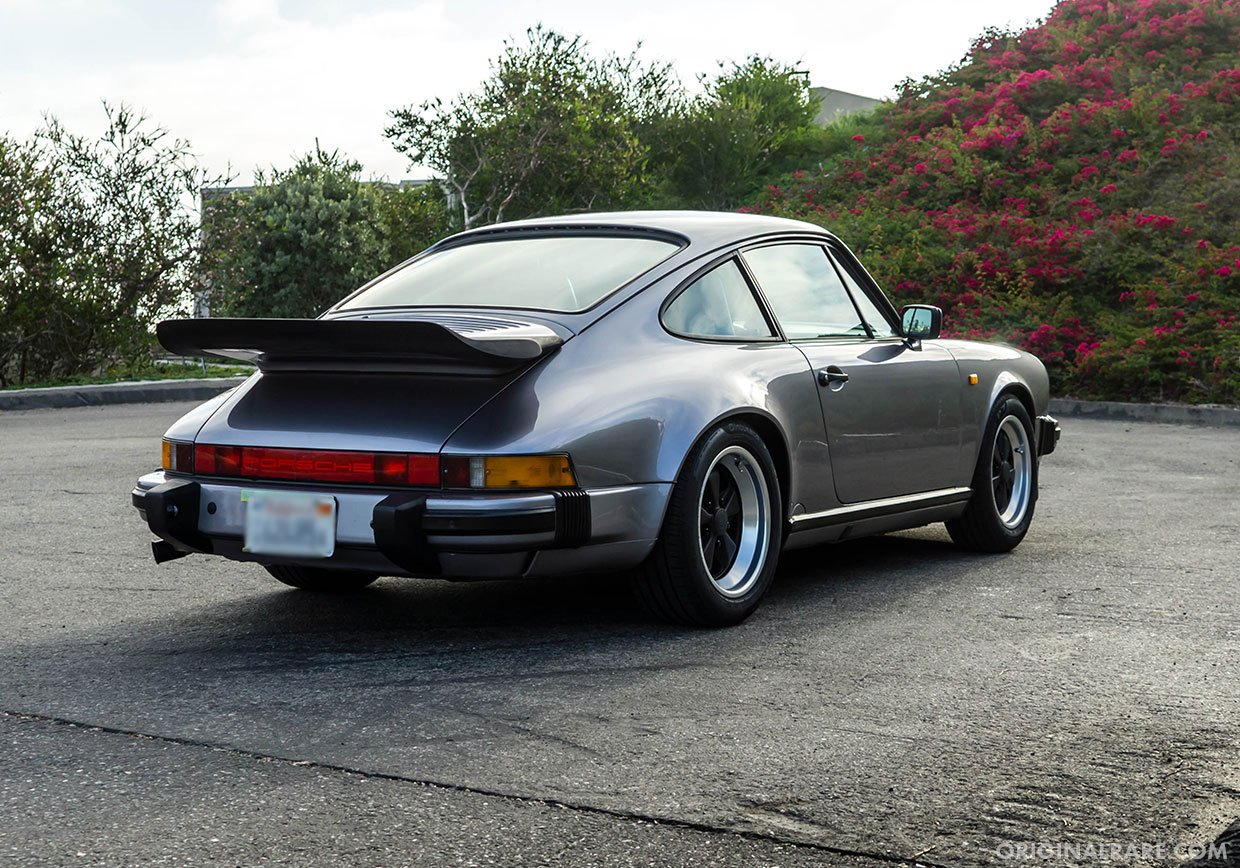 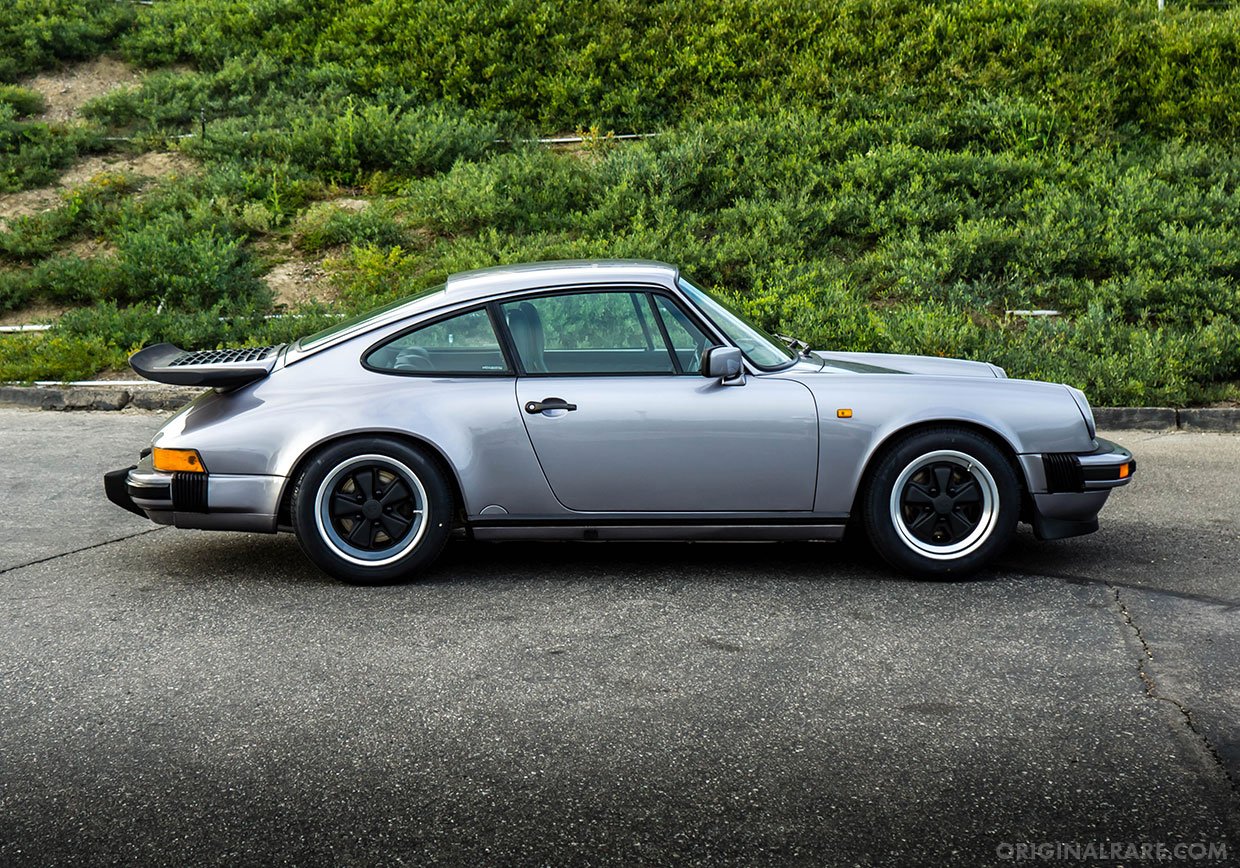 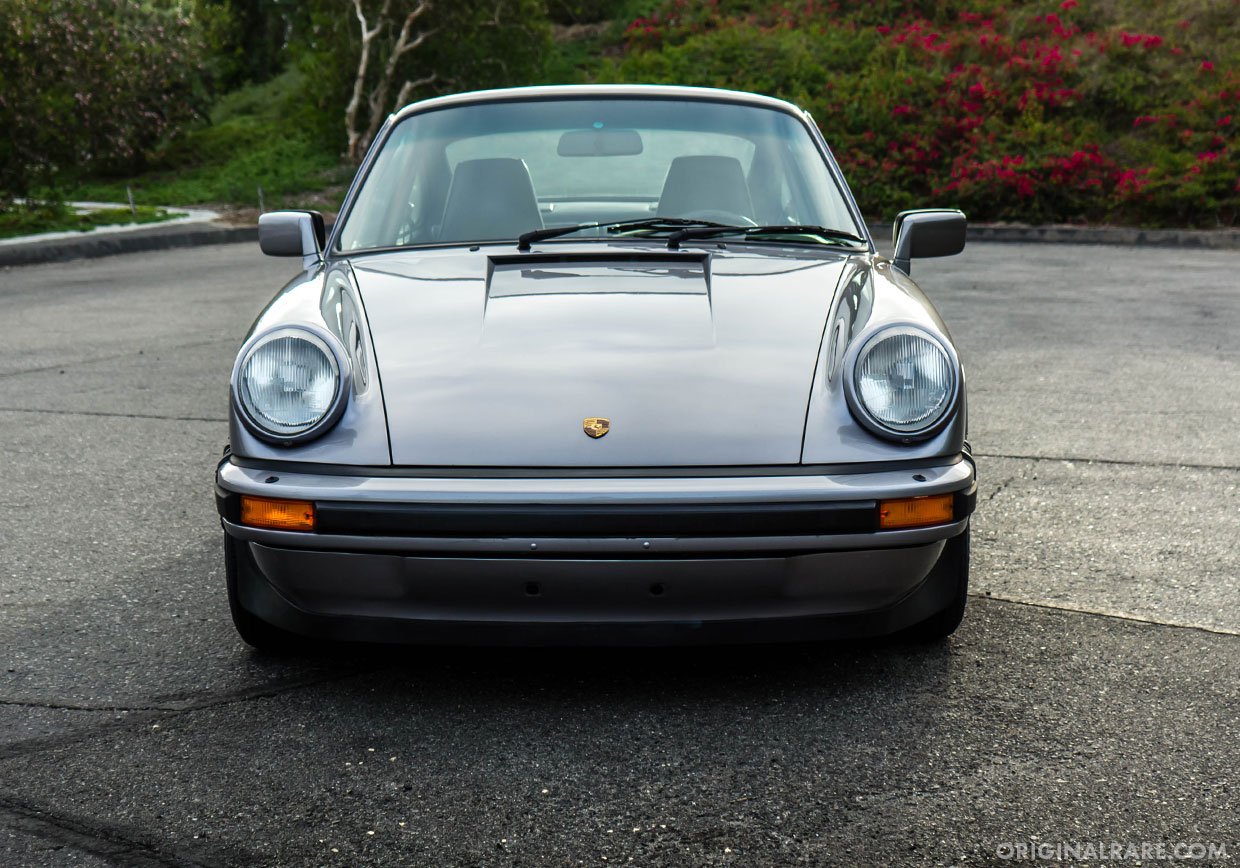 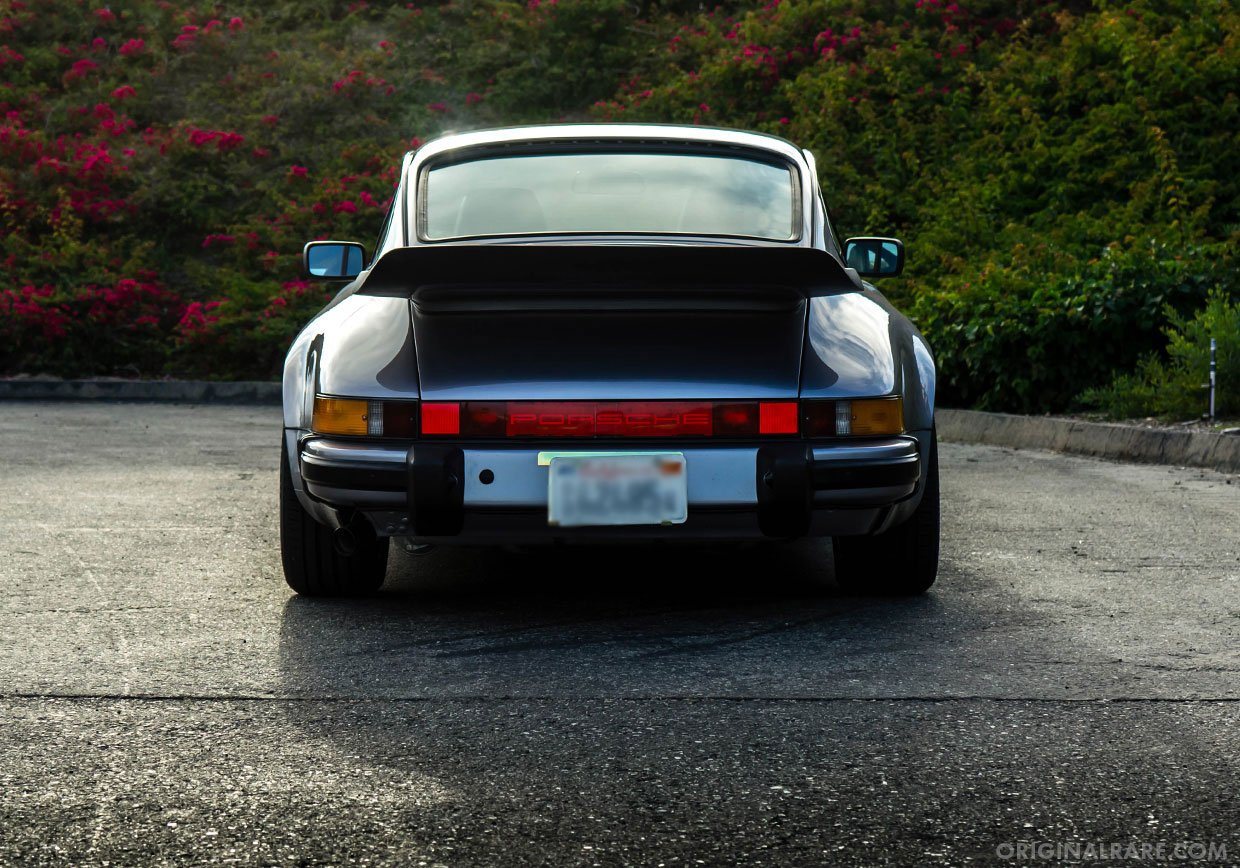 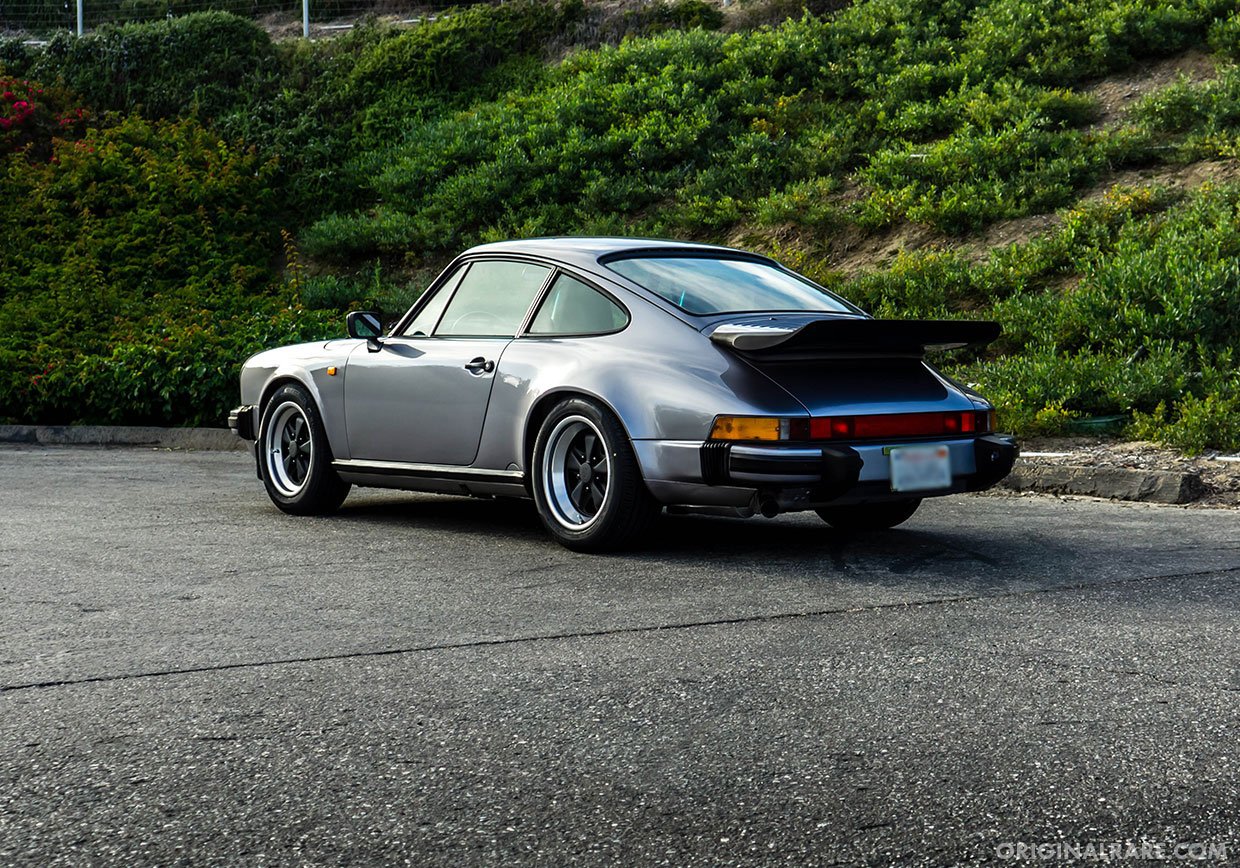 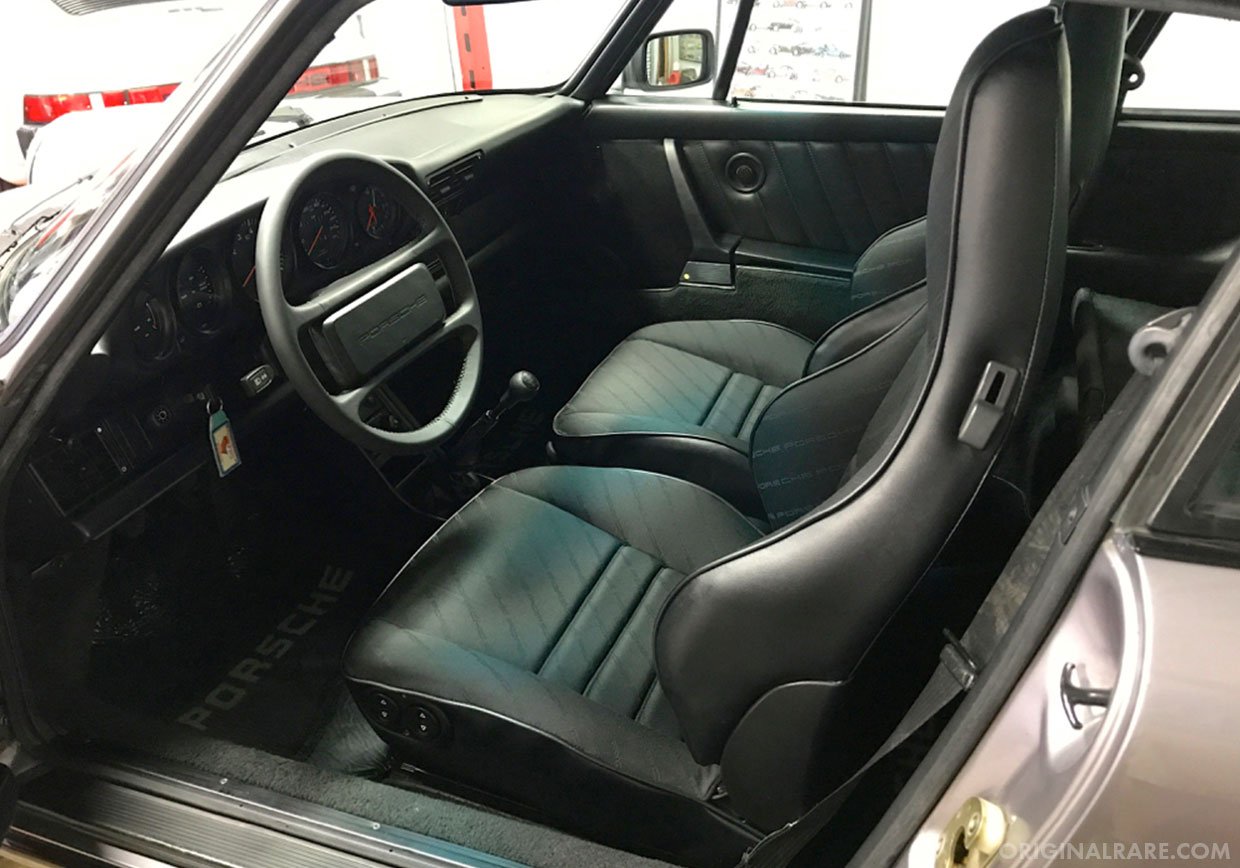 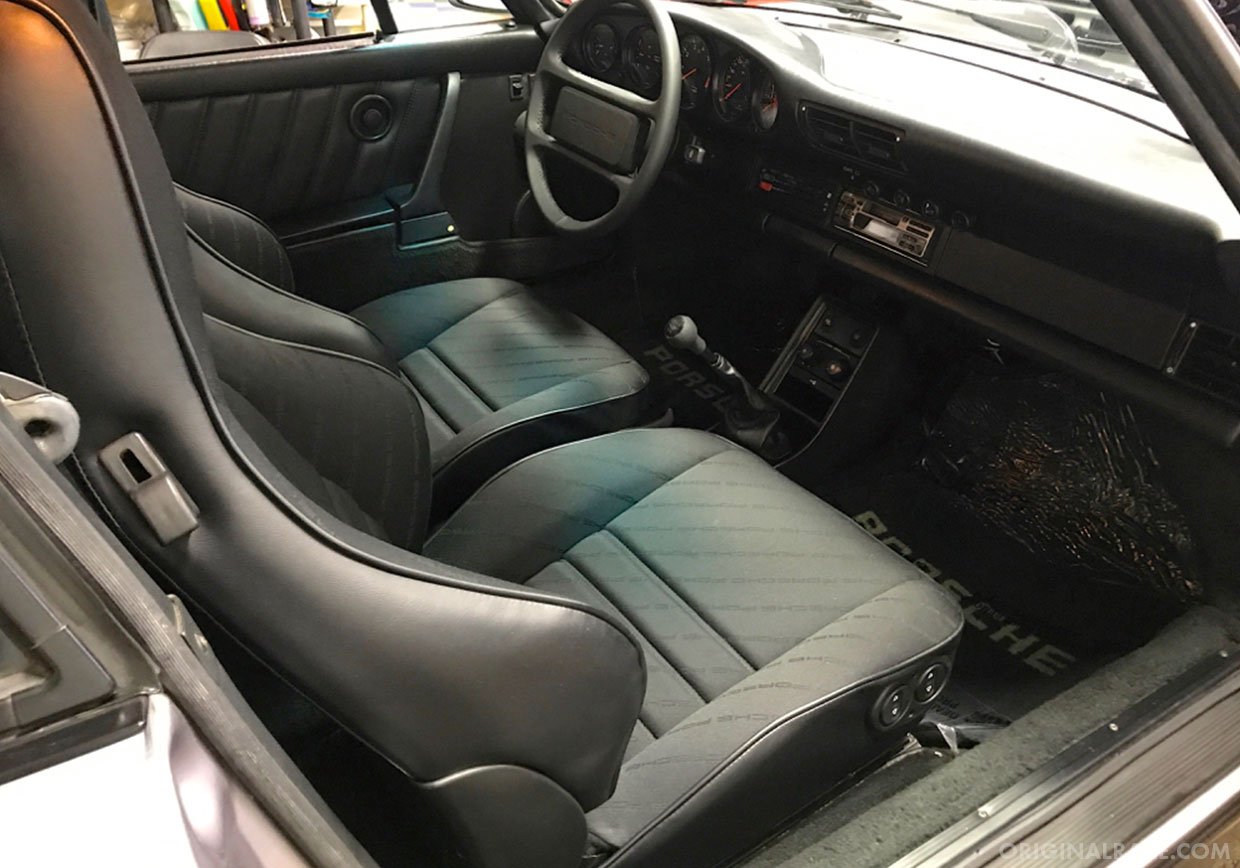 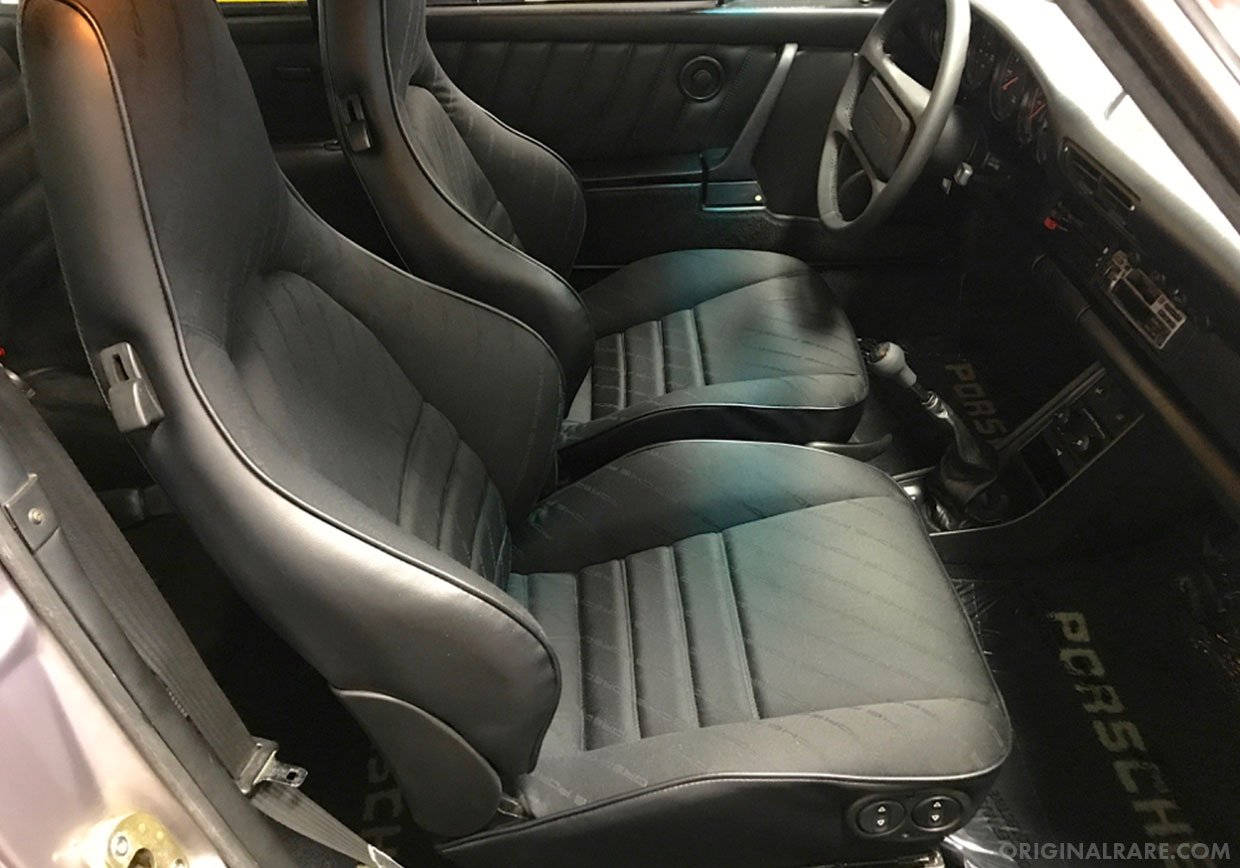