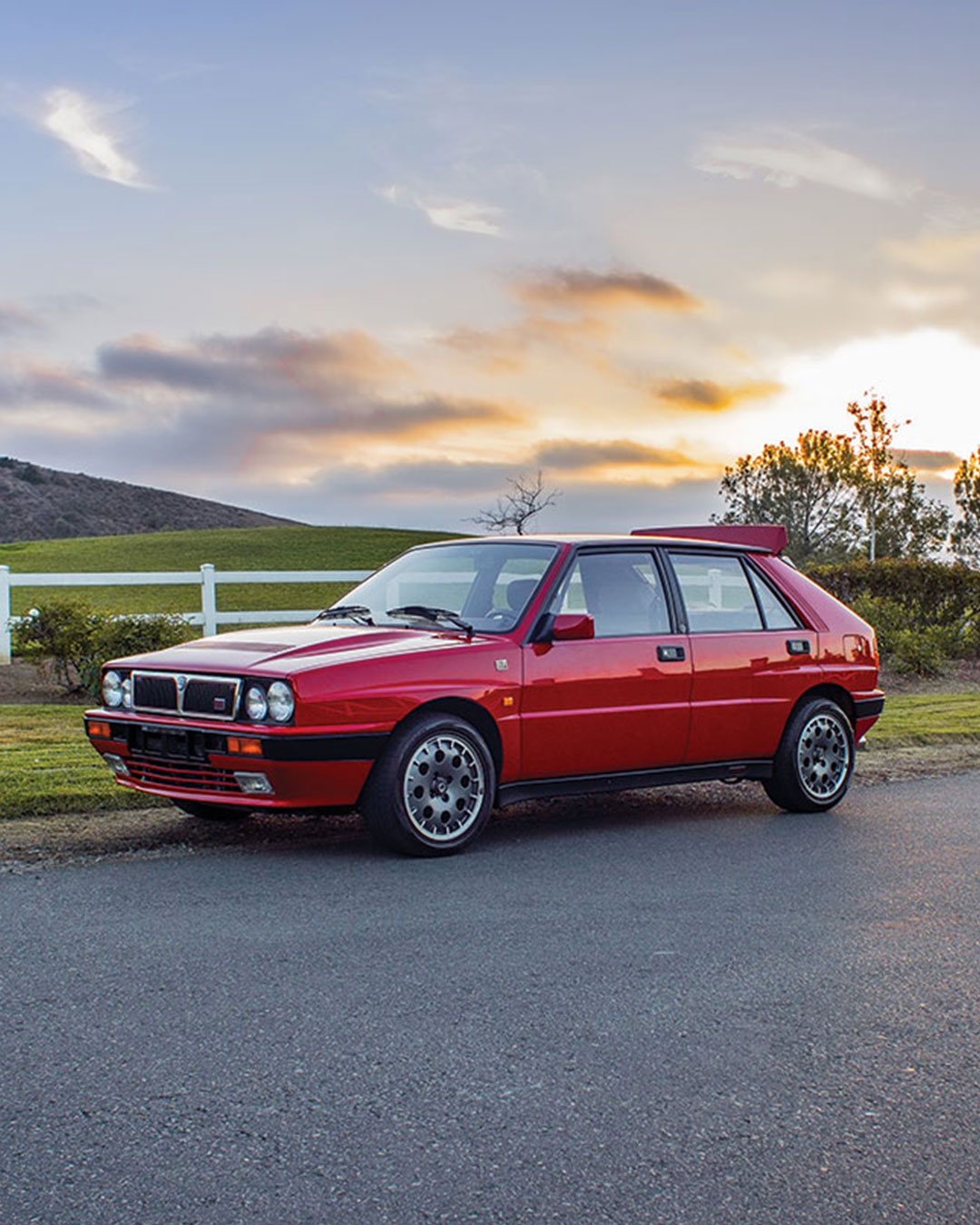 The Lancia Delta Integrale road car was what the Martini Lancia Rally Team used to build their Group A rally cars to compete in the World Rally Championship (WRC).  The car was introduced for the 1987 WRC season and dominated for 6 consecutive years.  It scored 46 WRC victories overall and winning the constructors’ championship a record six times in a row from 1987 to 1992, making Lancia the most successful team in the history of the WRC and the Delta the most successful car.

The 16 valve Delta was developed for rallying, introduced at the 1989 Geneva Motorshow, and made a winning debut on the 1989 San Remo Rally.

It featured a raised center of the hood to accommodate the new 16 valve engine, as well as wider wheels and tires and new identity badges front and rear. The torque split was changed to 47% front and 53% rear.

The turbocharged 2.0 Liter 16 valve engine produced 200 bhp at 5,500 rpm, for a maximum speed of 220 km/h and 0–100 km/h in 5.5 seconds.  Changes included larger injectors, a more responsive Garrett T3 turbocharger, a more efficient intercooler, and the ability to run on unleaded fuel without modification. 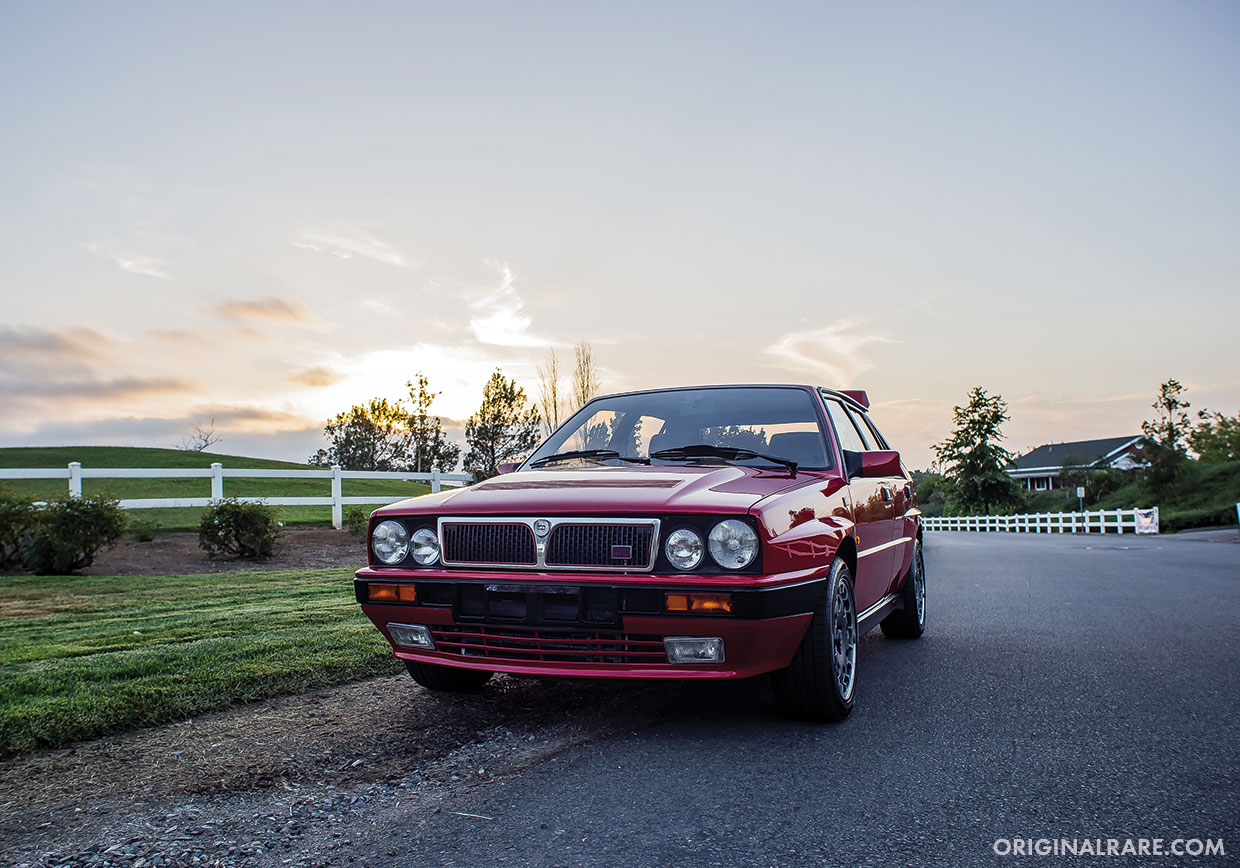 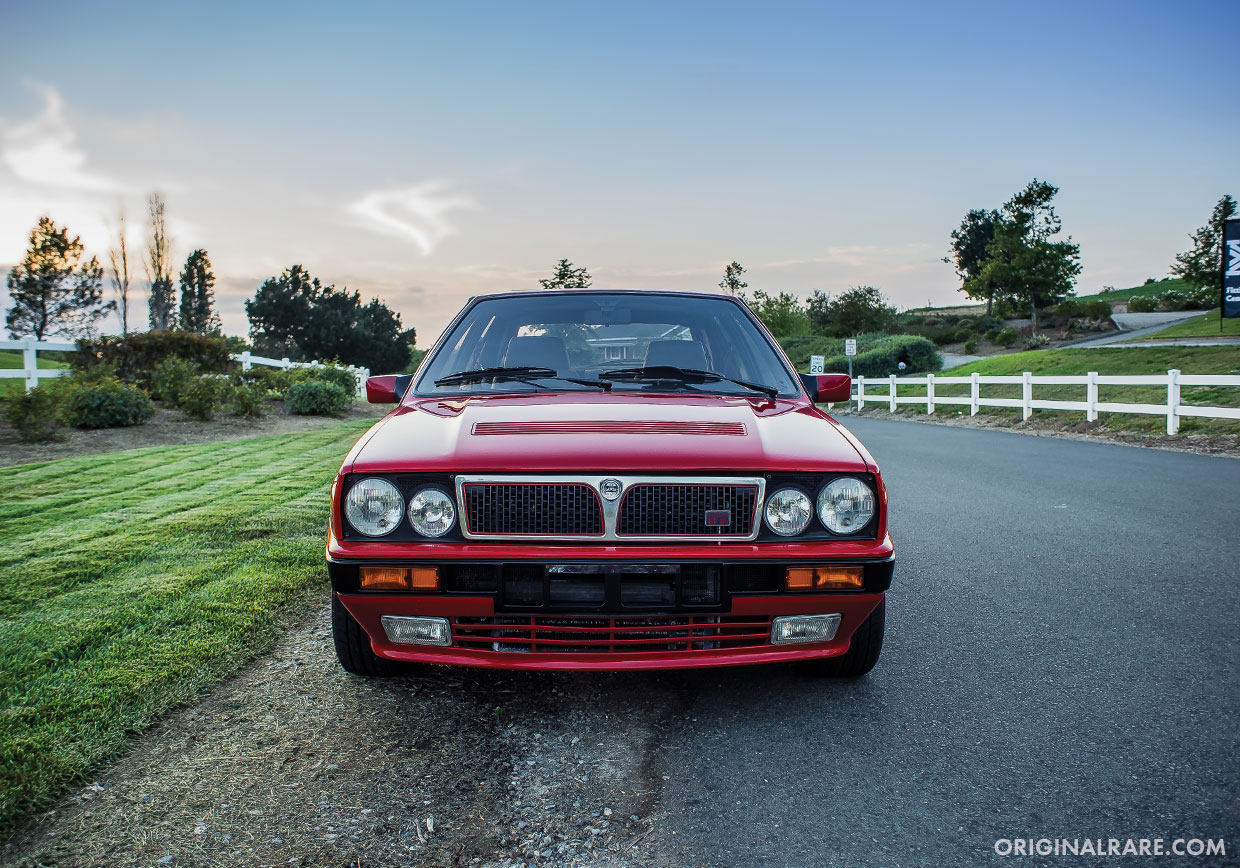 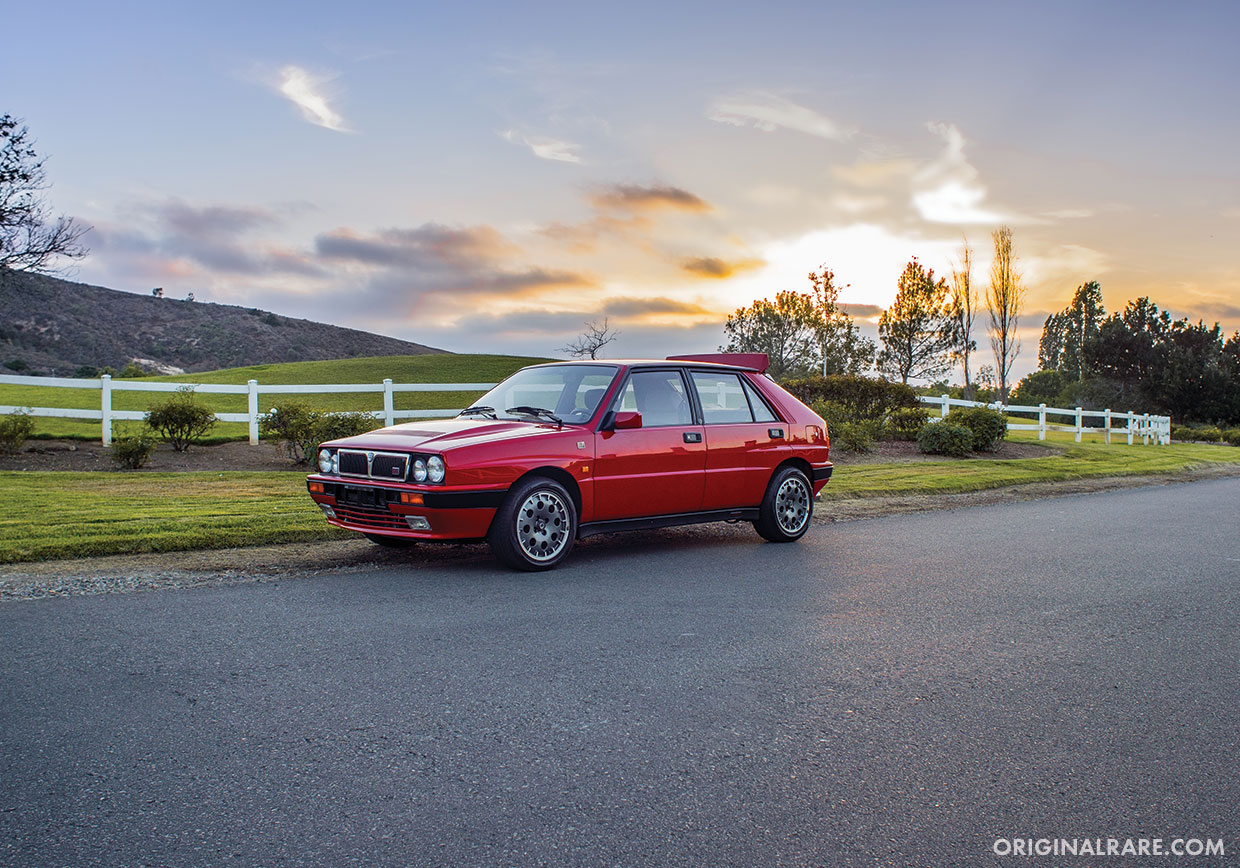 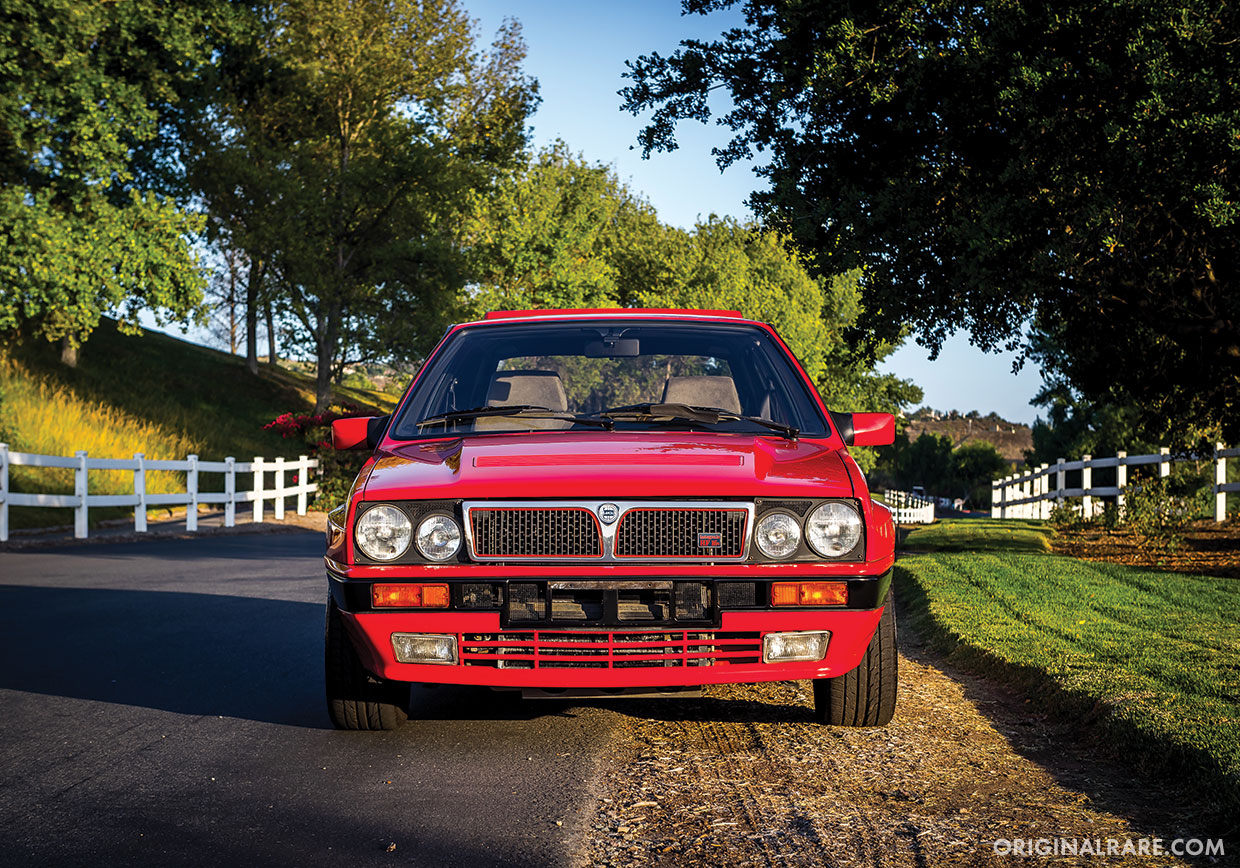 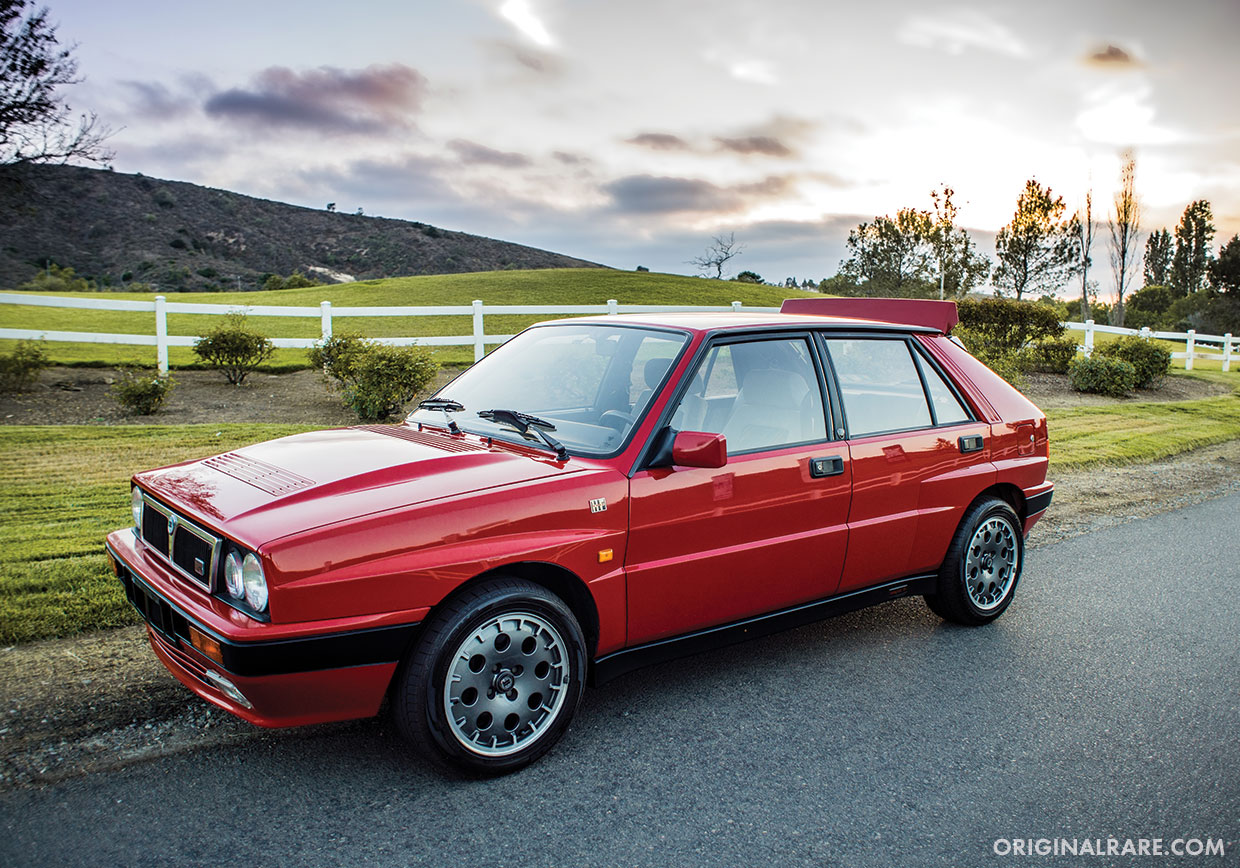 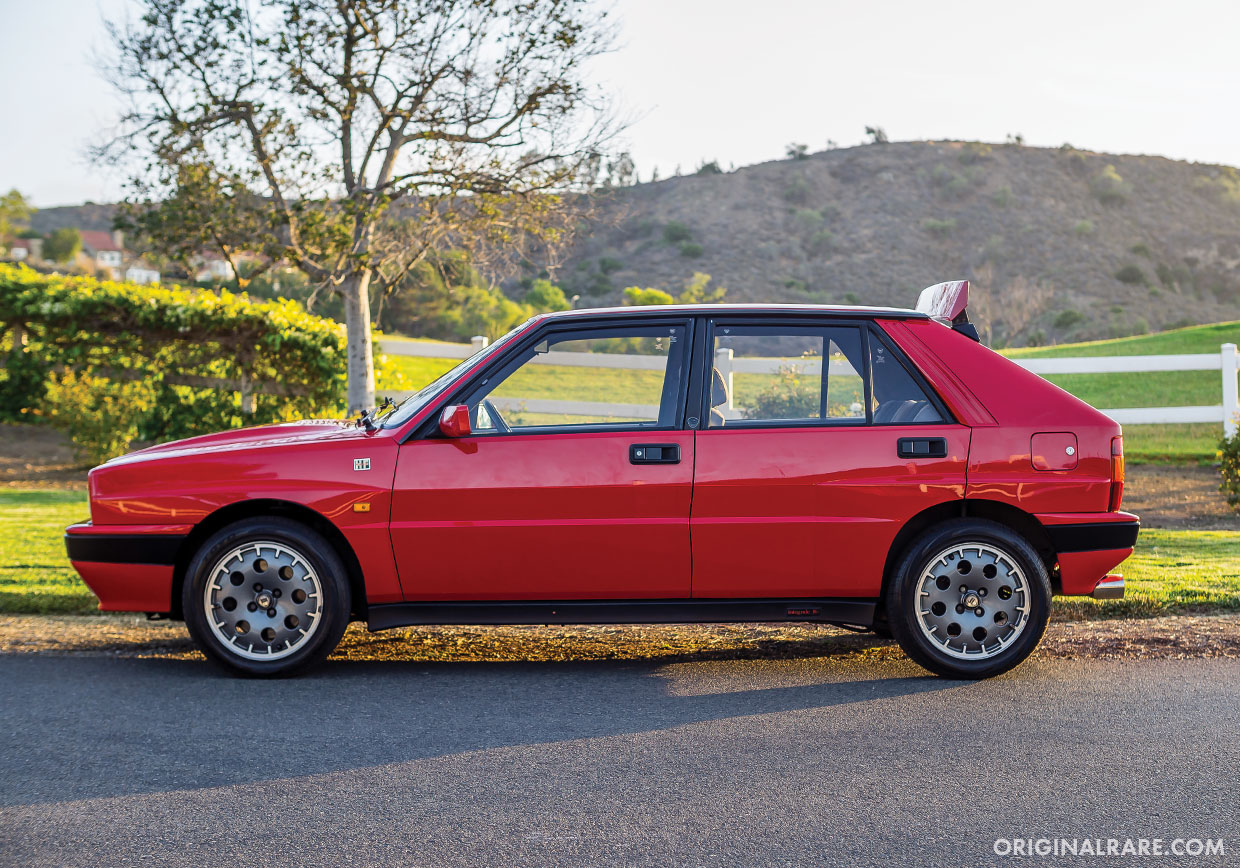 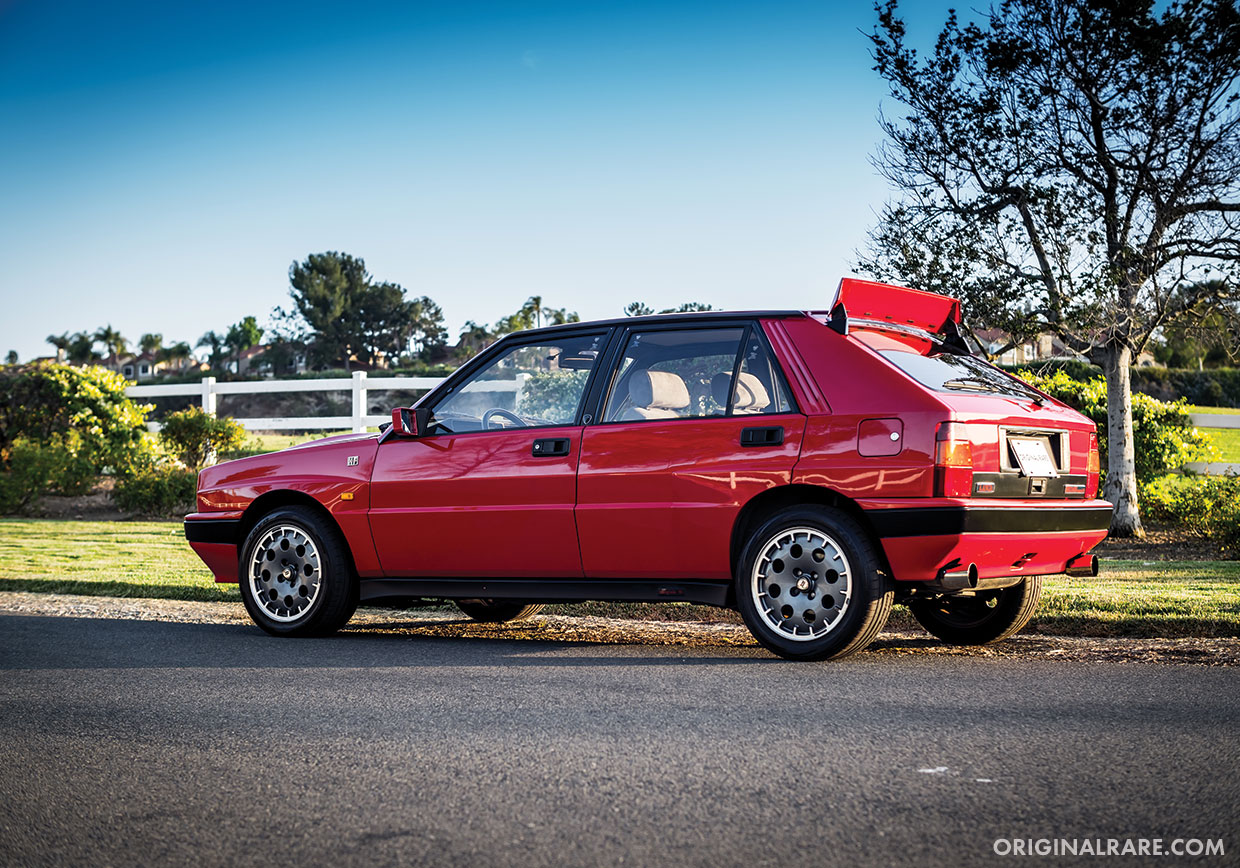 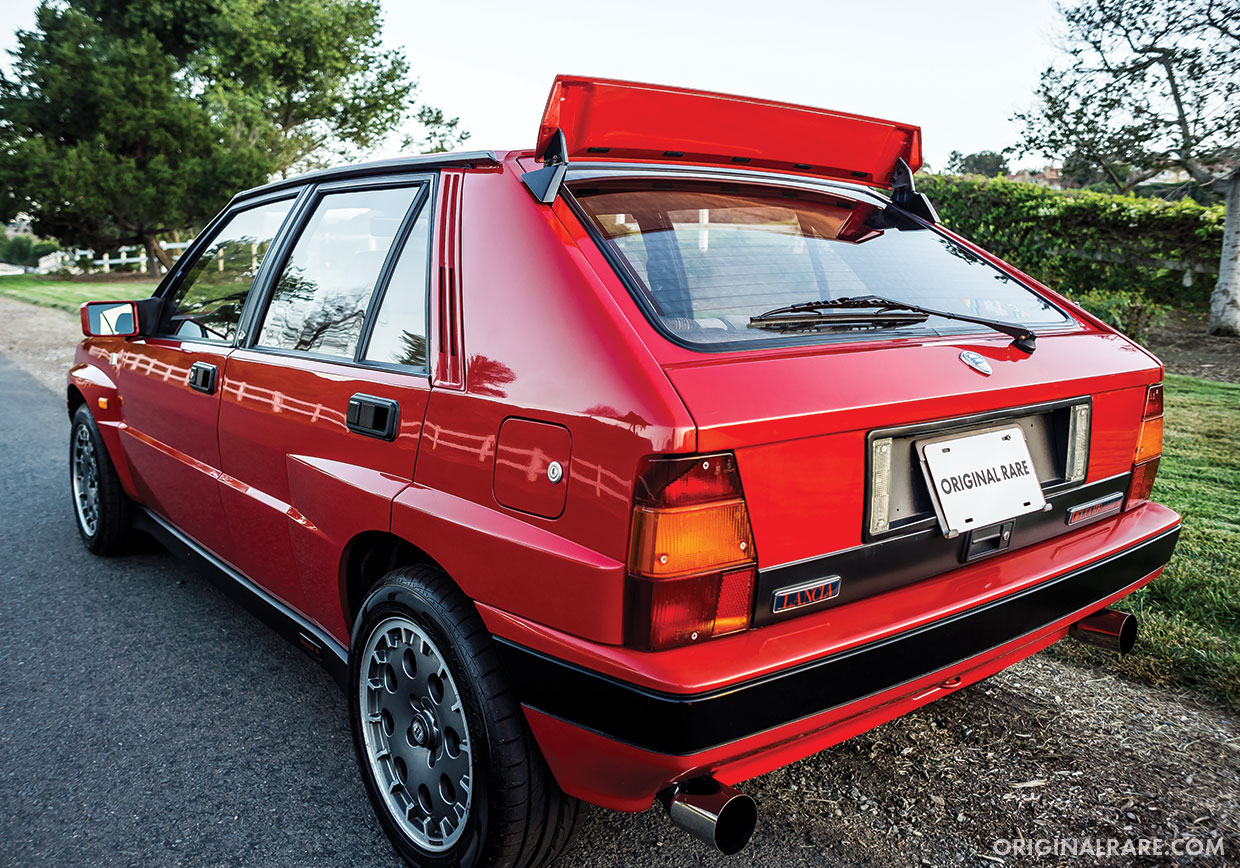 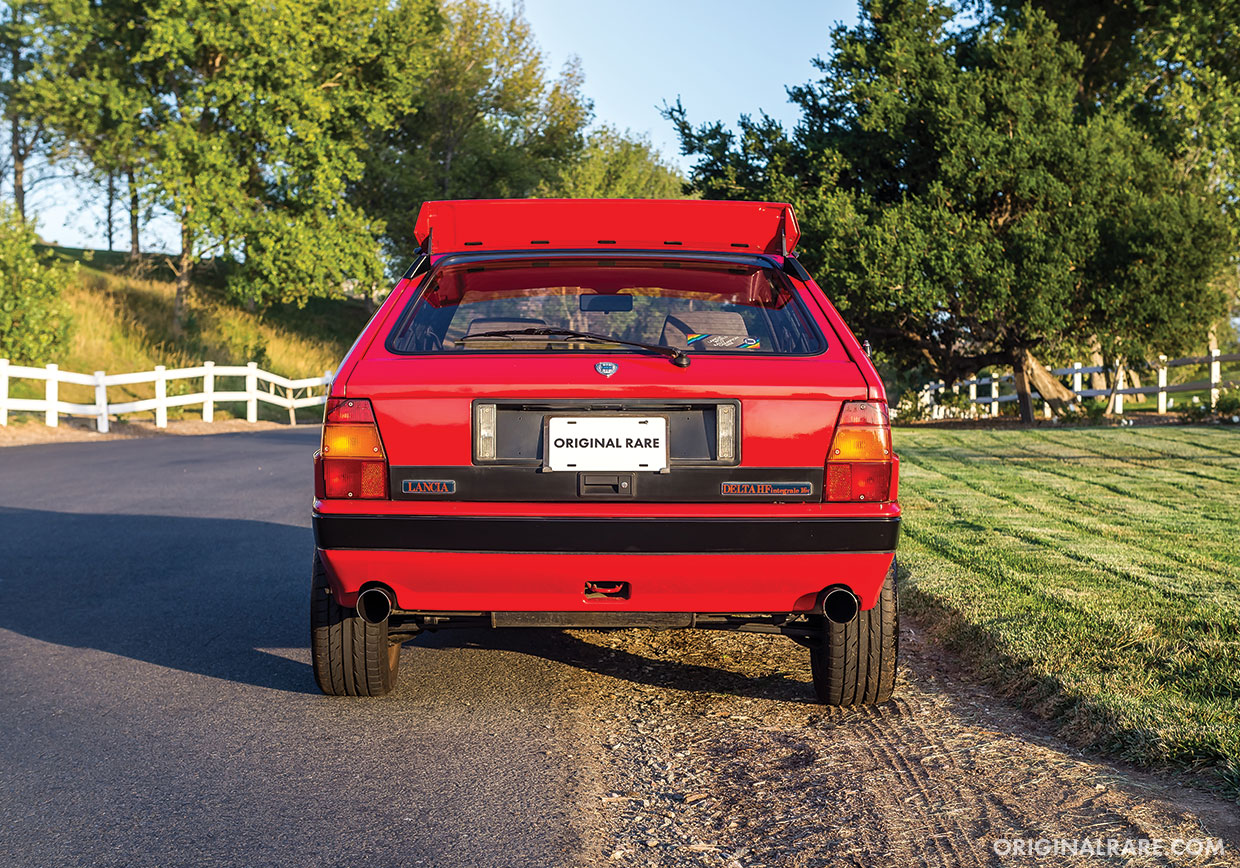 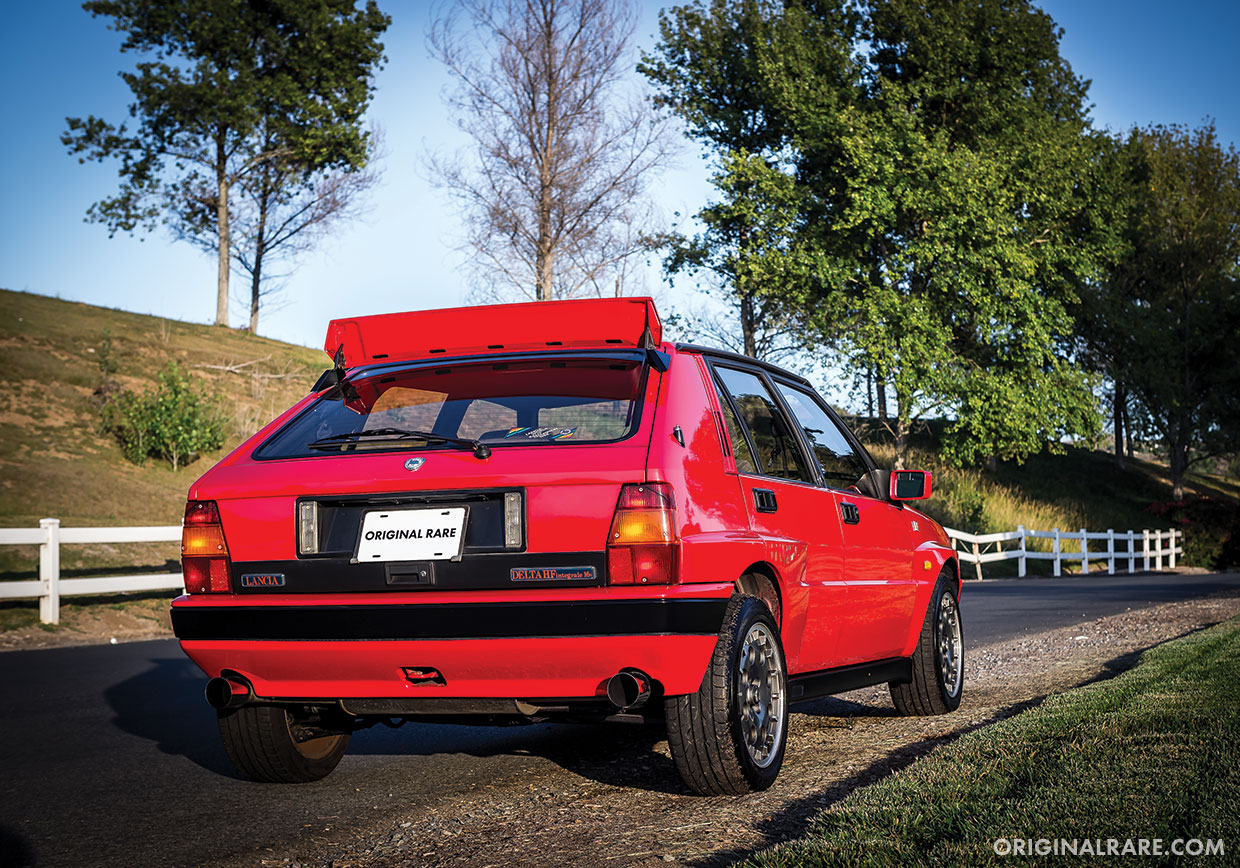 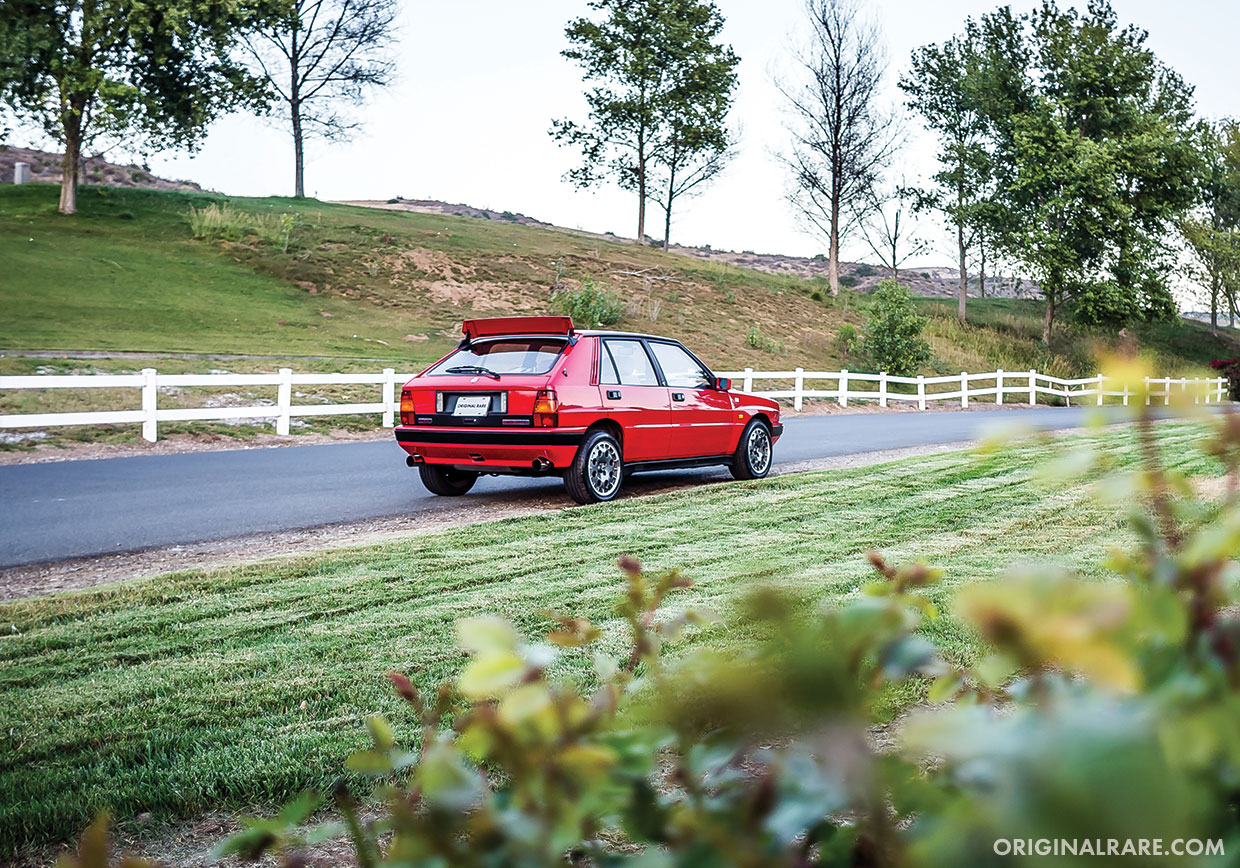 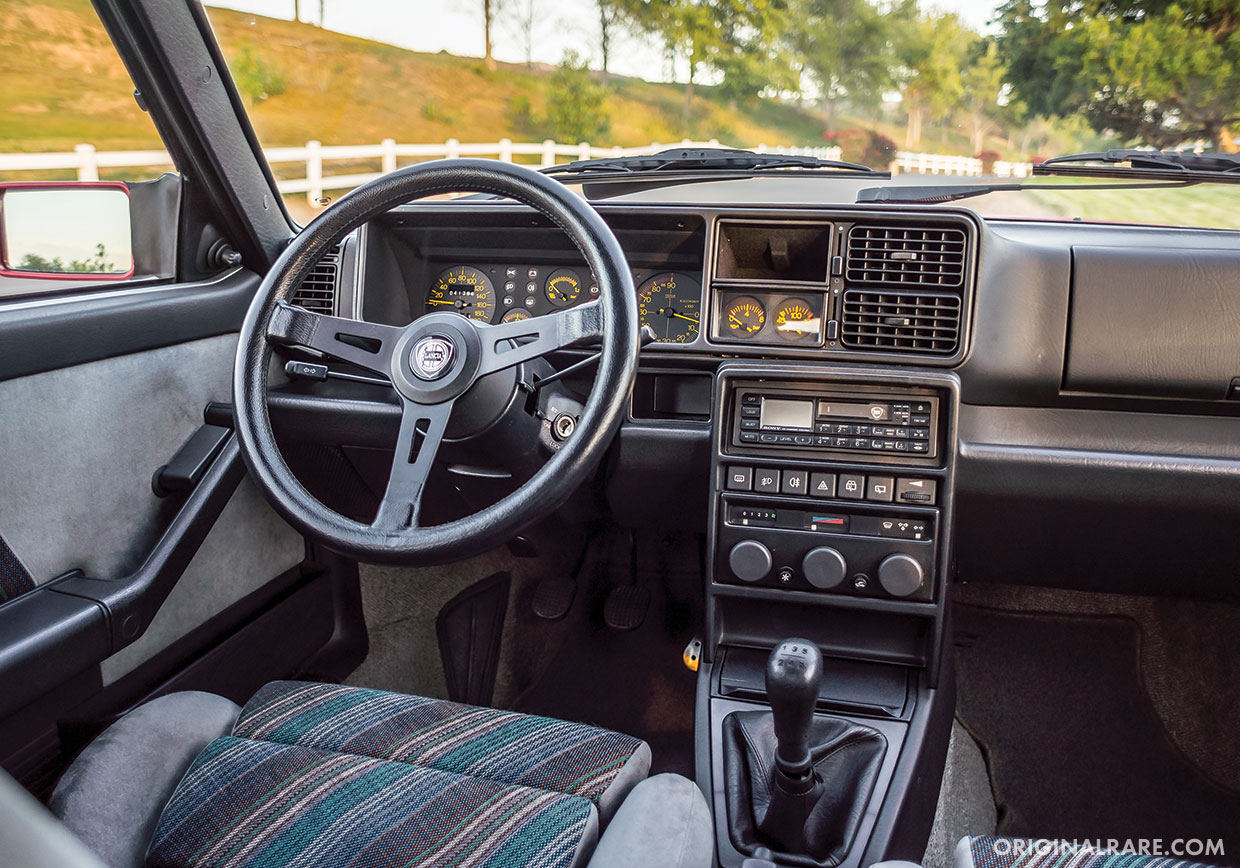 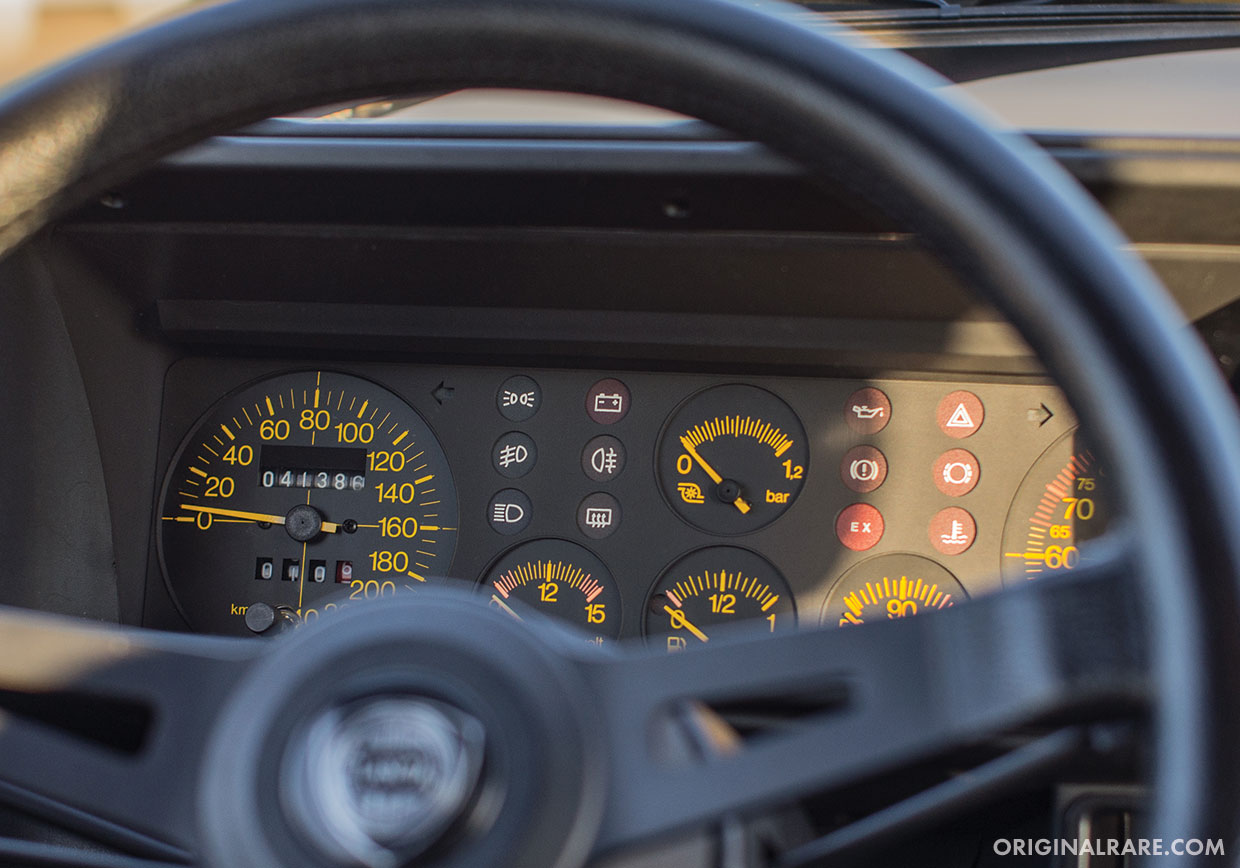 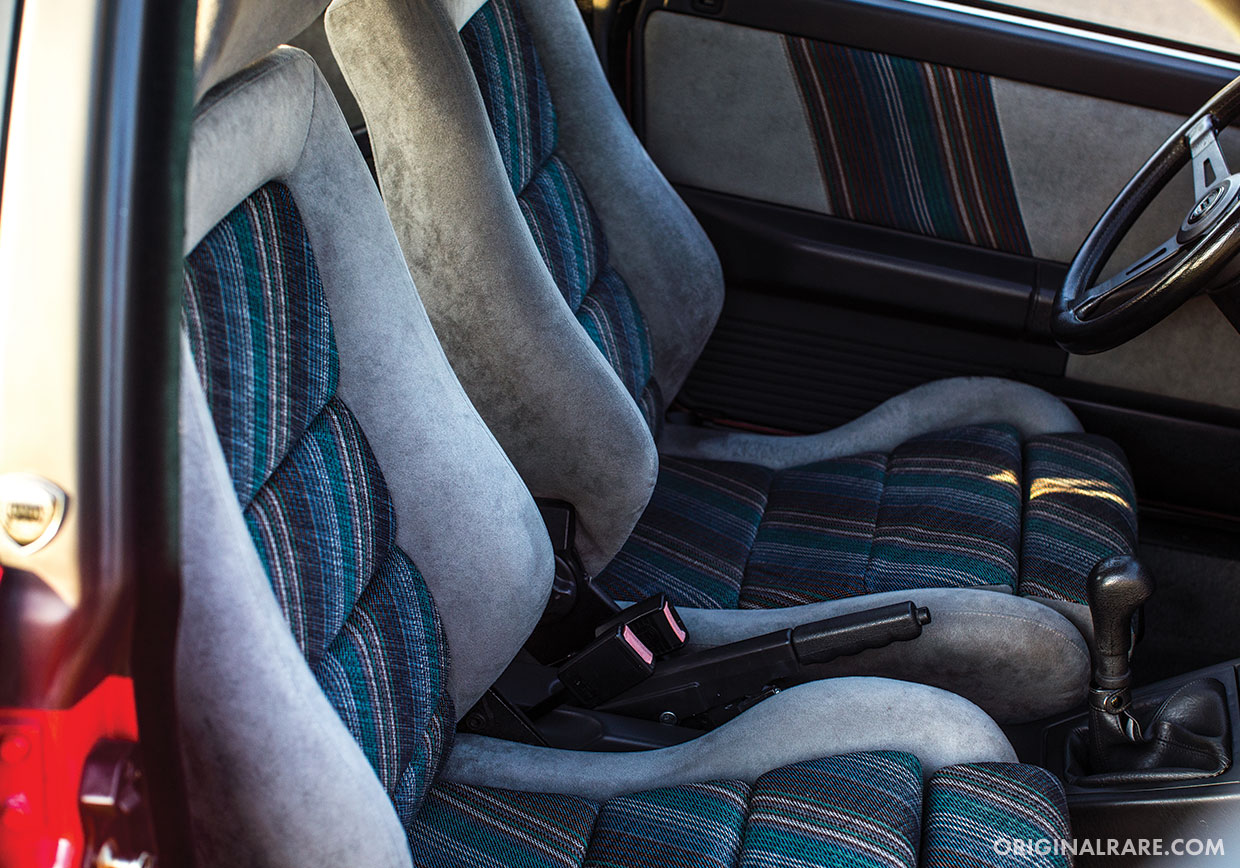 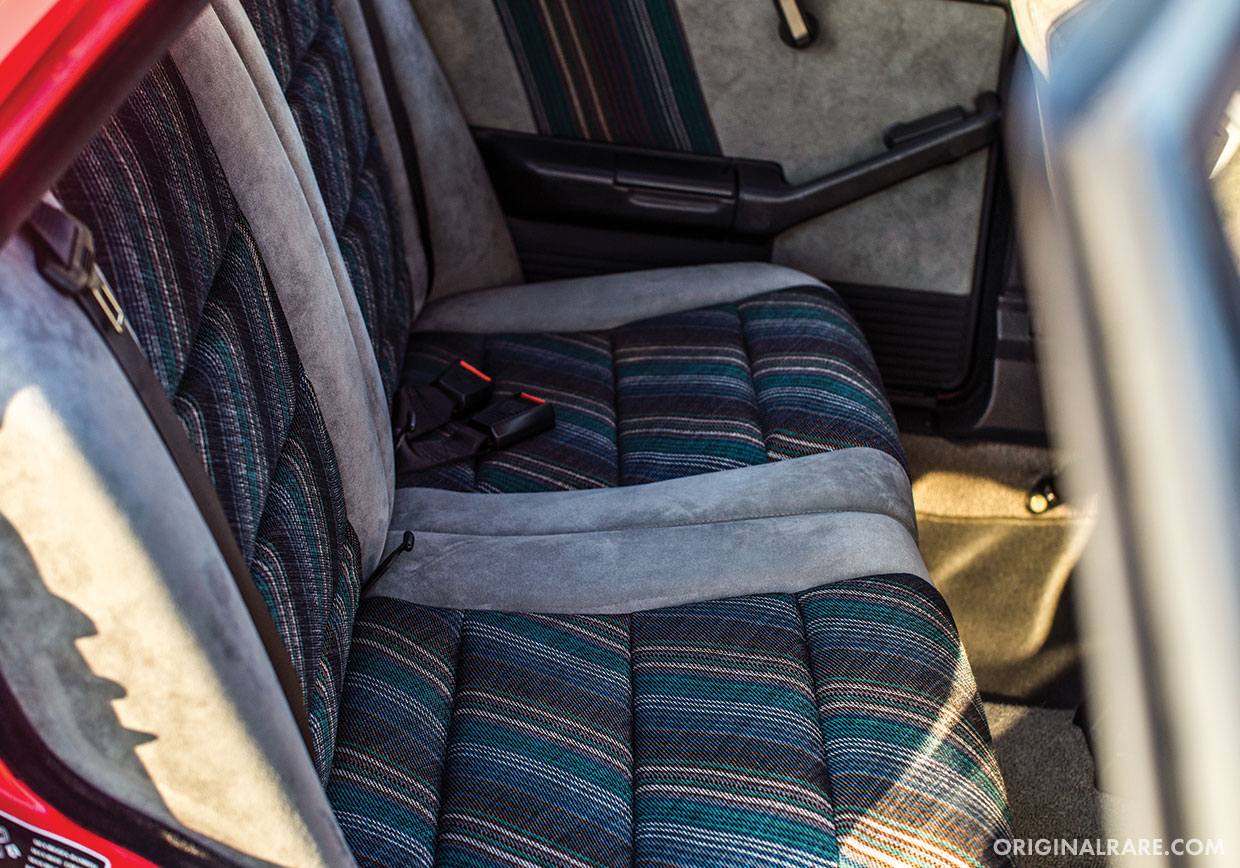 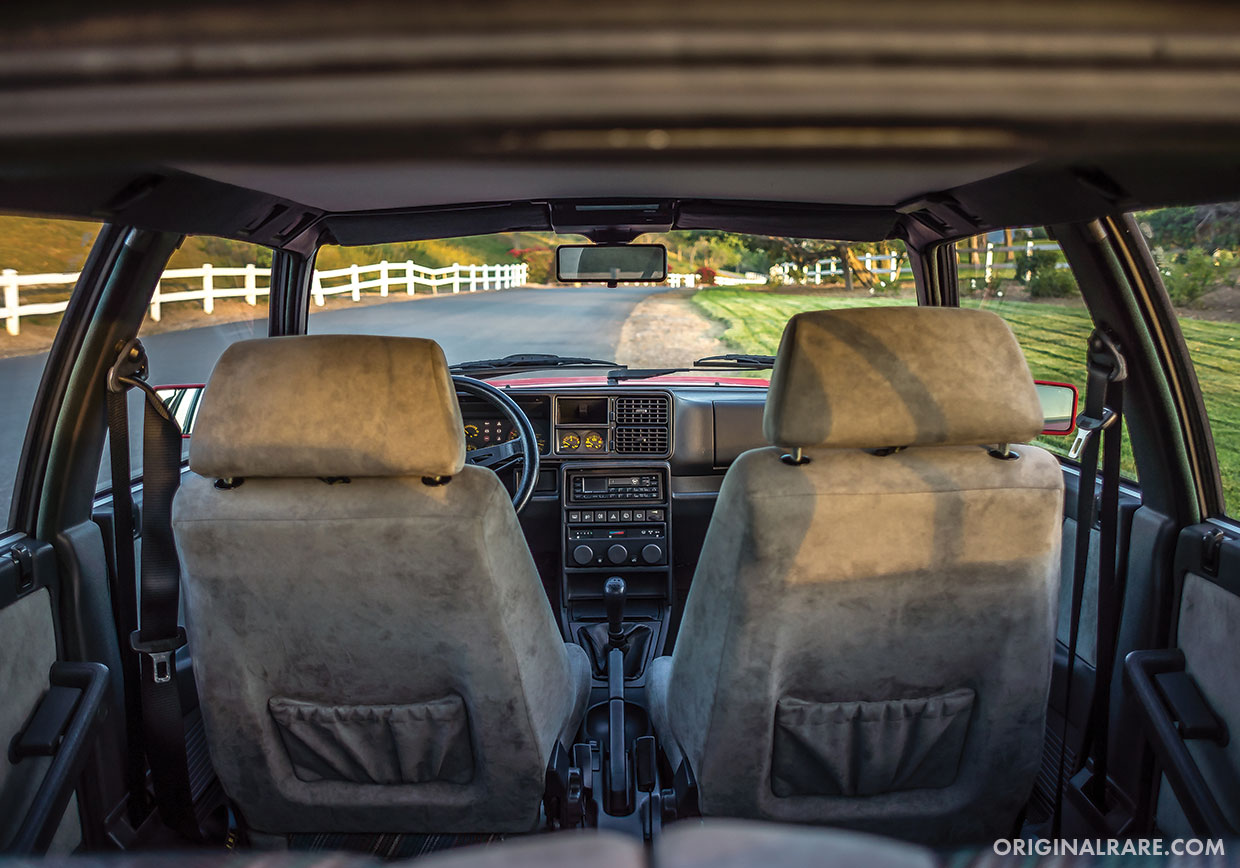 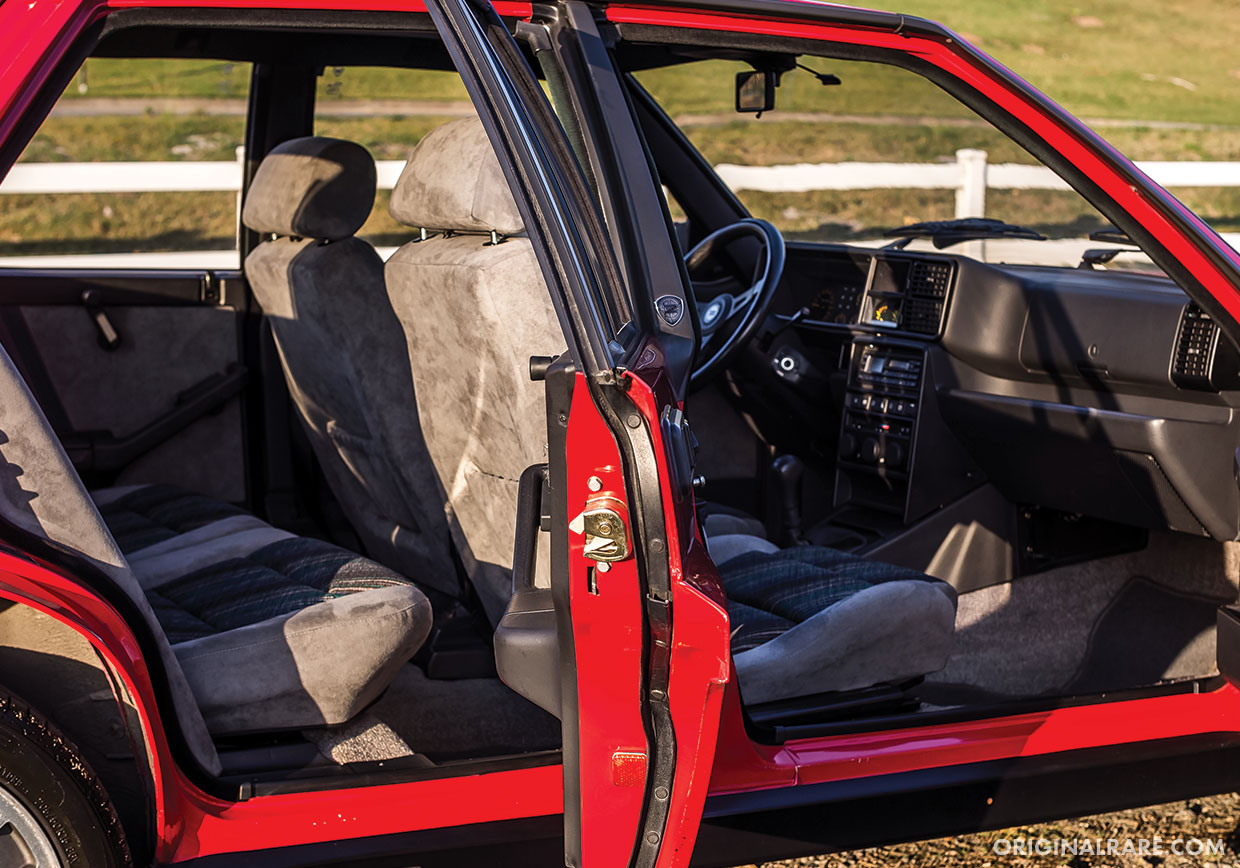 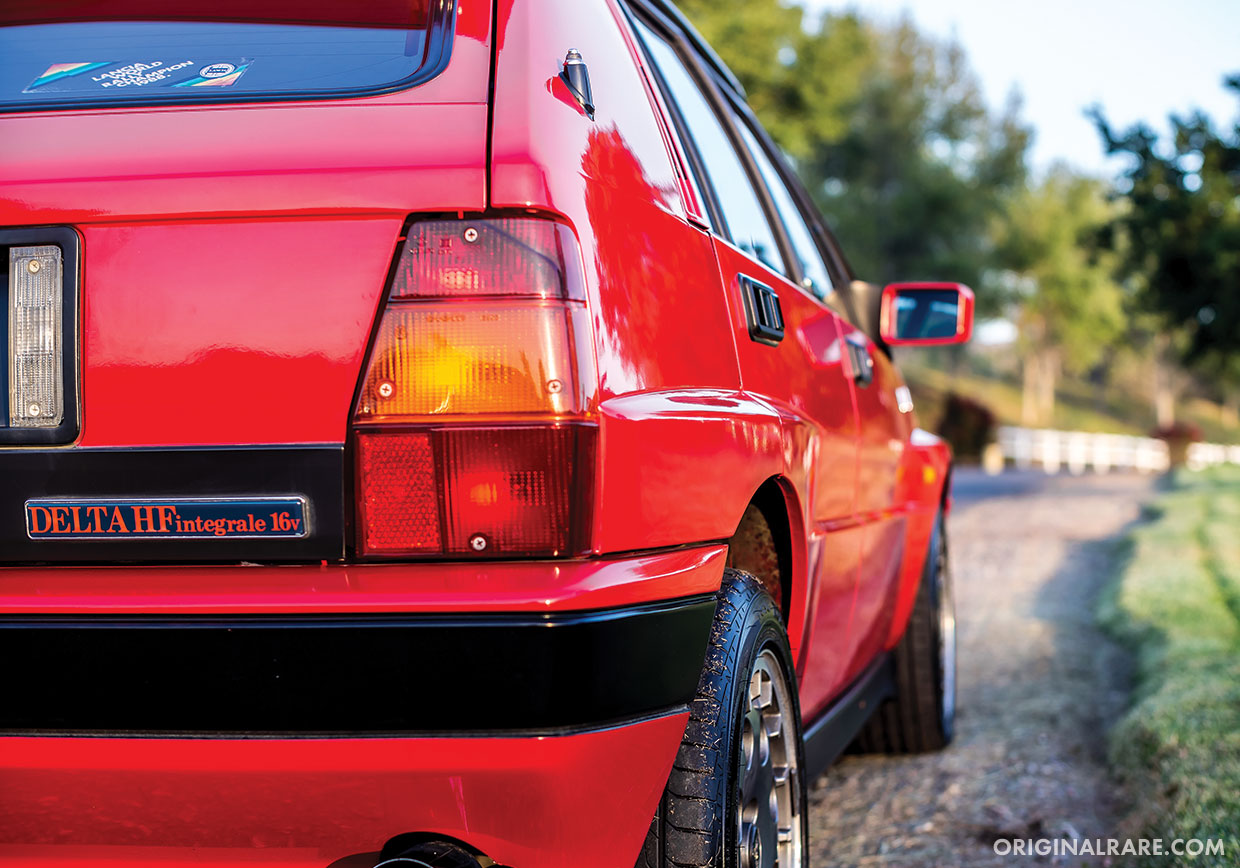 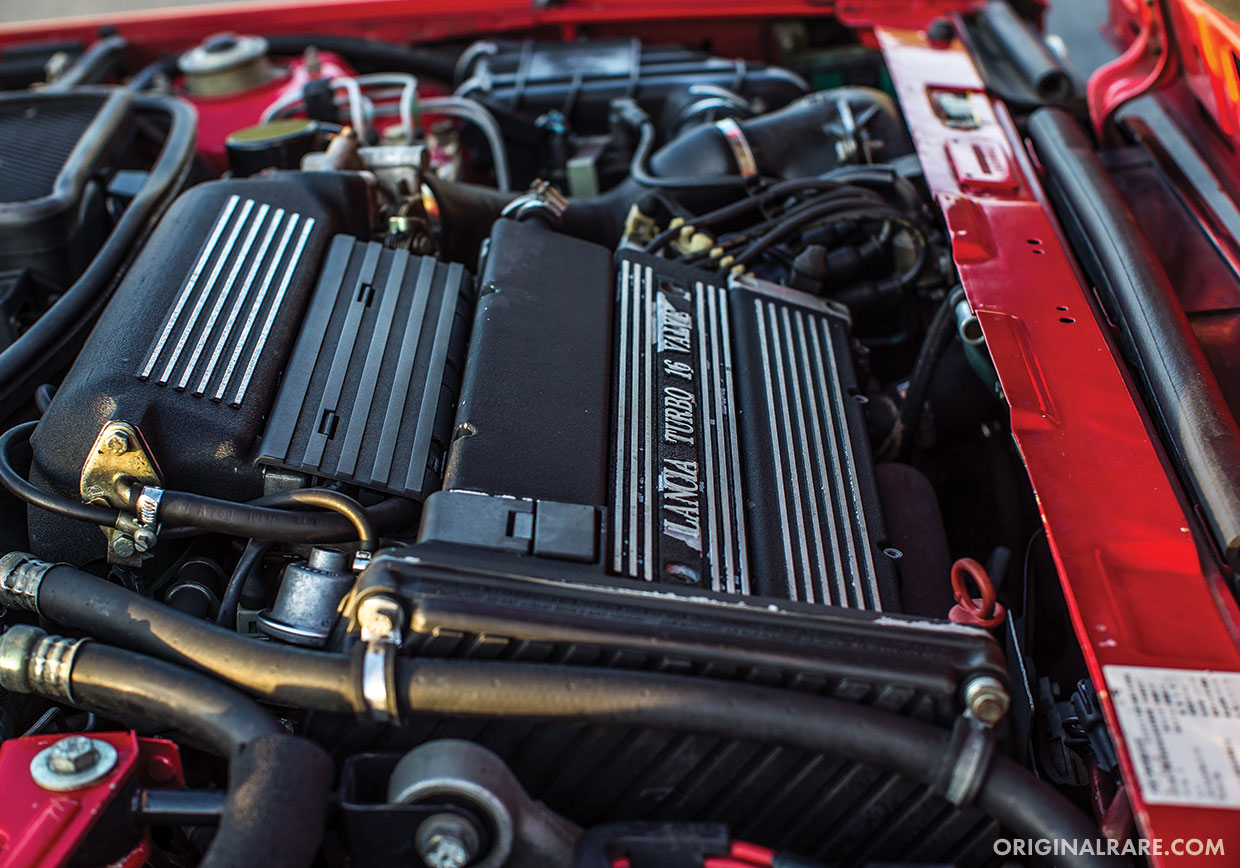 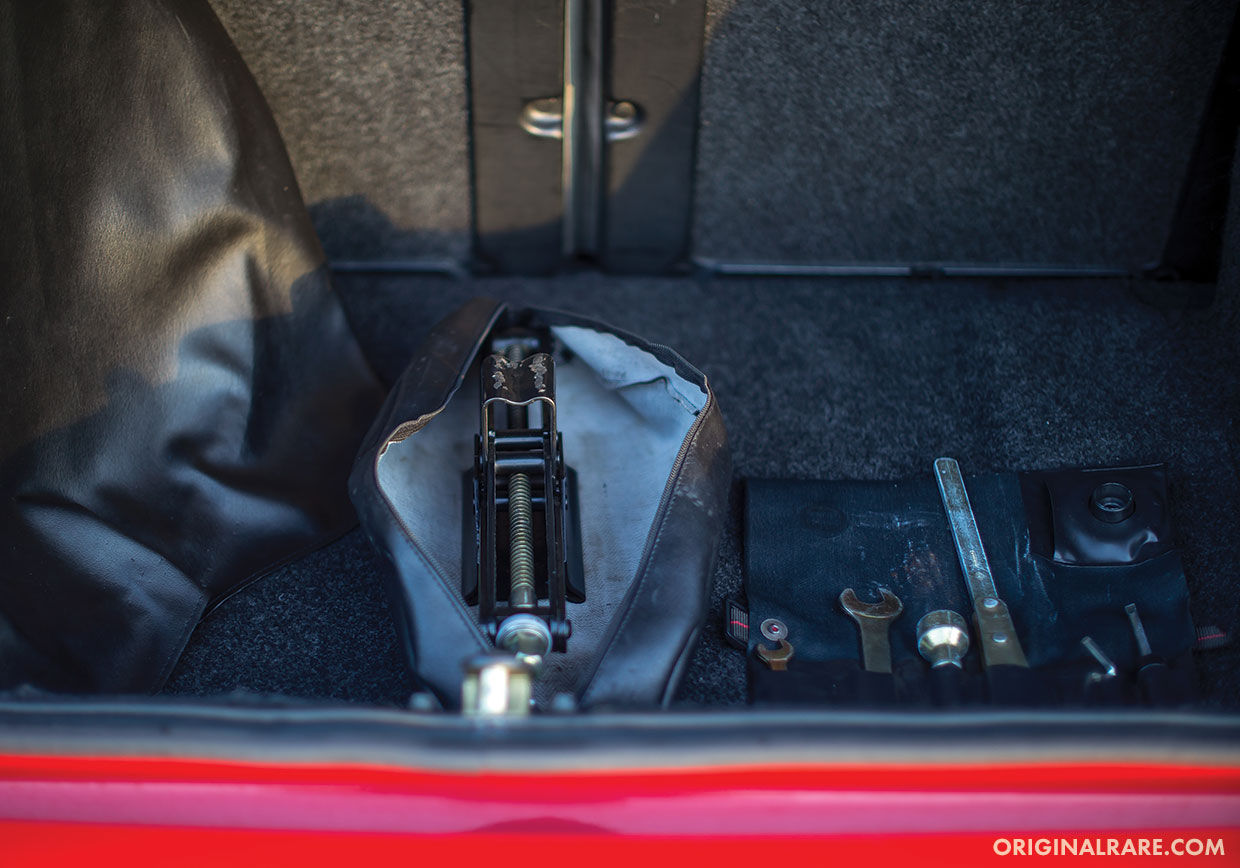 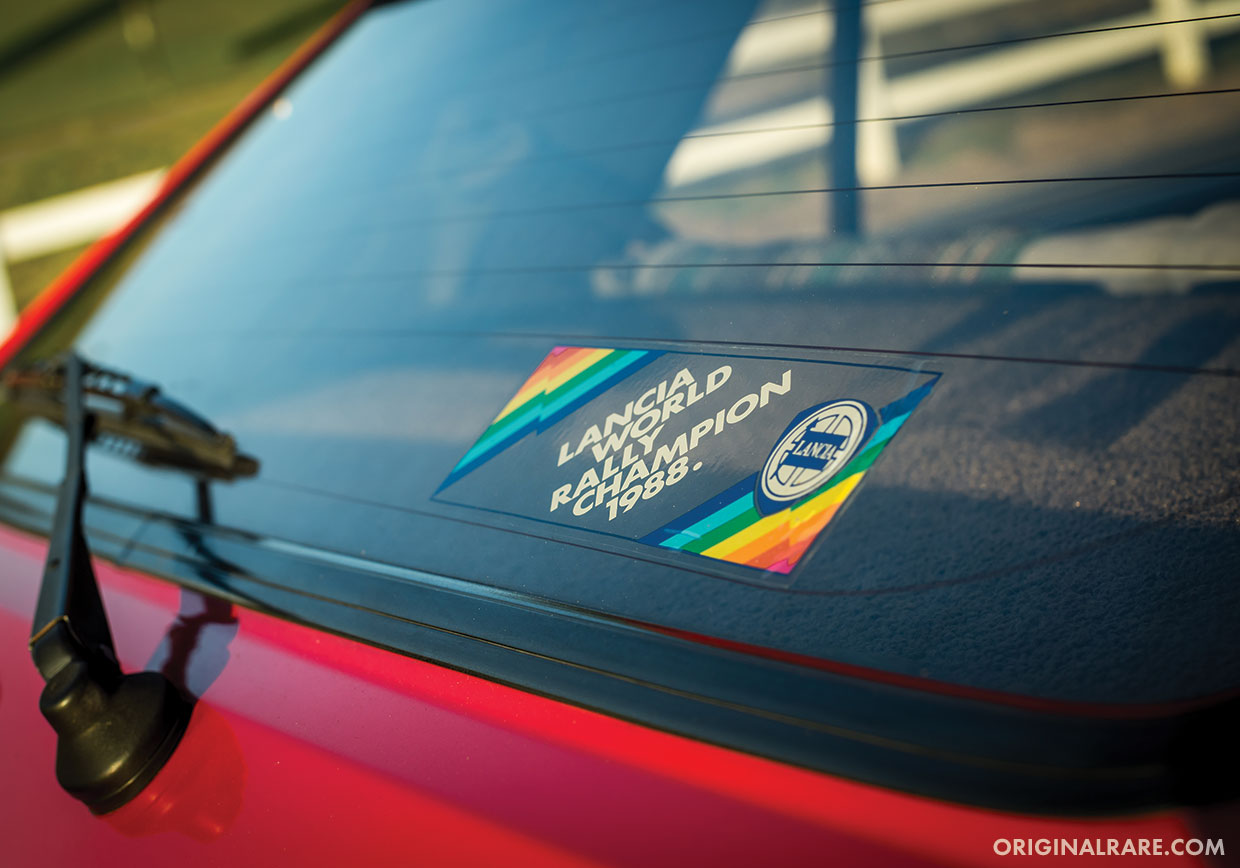 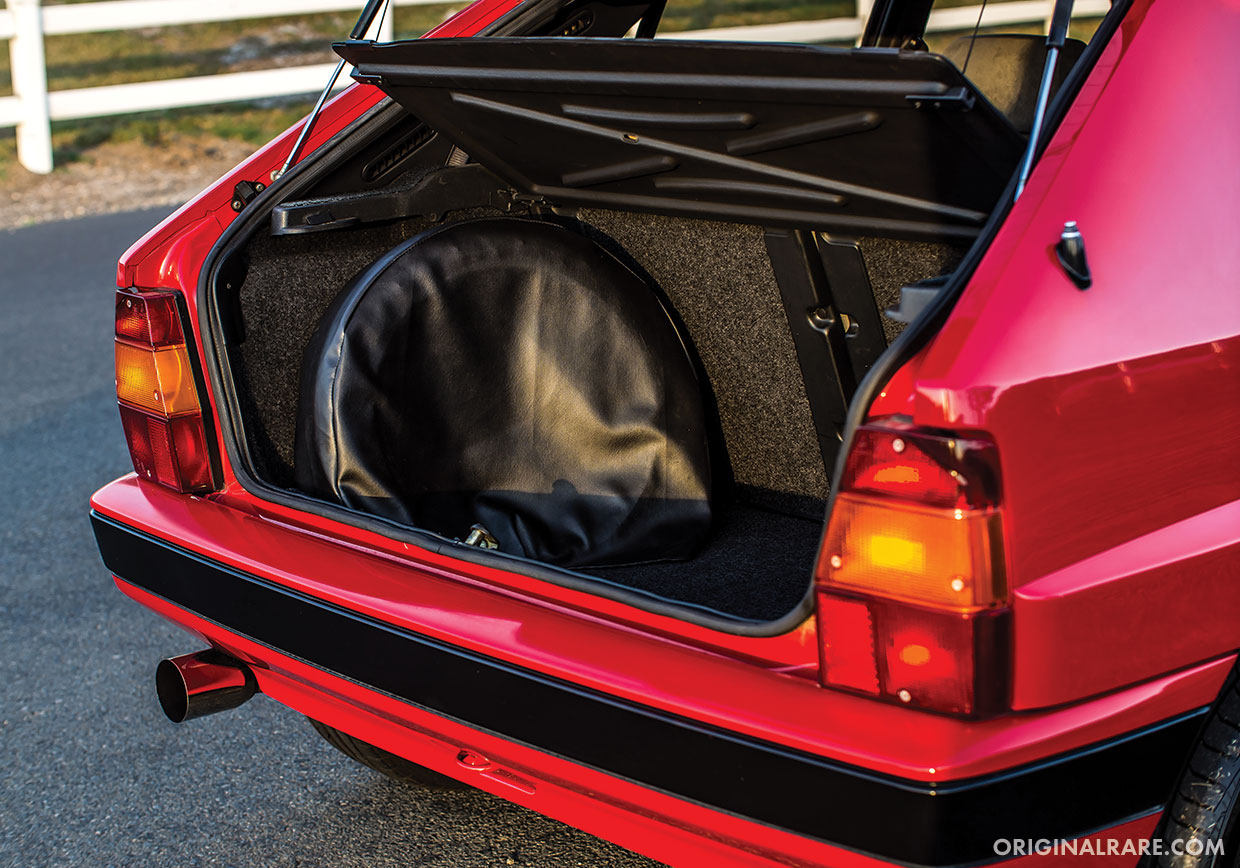