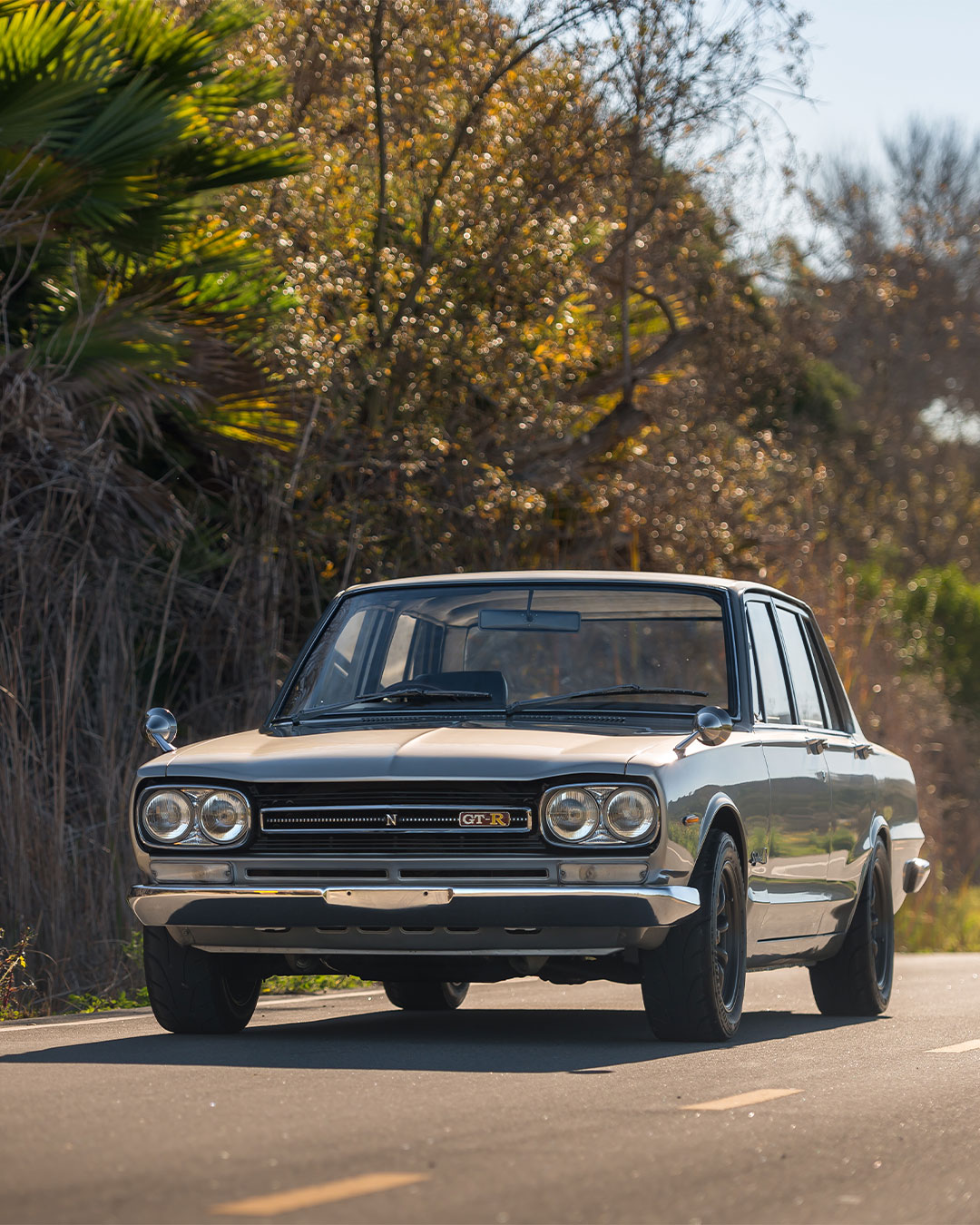 Introduced in February of 1969, the PGC-10 Skyline 2000 GT-R was the culmination of the former Prince Skyline's first foray on the racetrack. During this launch, the GT-R was marketed together with the Nissan R380 racecar to exhibit the Skyline's motorsport history. This new body style, still a traditional 3 box saloon, inspired the car's enduring nickname- 'Hakosuka,' a portmanteau of the box and skyline in Japanese.

Under the hood and meaningfully mounted low is a true jewel of a motor. Displacing 2 liters with dual overhead cams, and a stratospheric 7,500rpm redline, the 6-cylinder, S-20 heart of the GT-R beats with enthusiastic power delivery and a signature wail known by anyone who has ever seen the car pass by in anger. This glorious S-20 engine was derived from the popular Nissan R380 racecar which gained fame when it beat the Porsche 906 at the 1966 Japan Grand Prix. This powerplant was only featured in GT-R's and Fairlady Z 432's, making it a rare and highly sought after race engine. Sure footed, the competition tuned suspension features double wishbones up front with an independent trailing arm system in the rear- both with a confidence inspiring level of stiffness and rigidity not often found on cars of this vintage. Furthermore, unassisted brakes and a lack of power steering add to a high level of connection, albeit with some added effort being necessary. In summation, the original GT-R offers a driving experience that can only be described as pure.

Much like its kin, the PGC-10 GT-R was a force to be reckoned with on the racetrack. The sedan alone secured an unbroken streak of 33 straight victories on racetracks around its home nation, the synonymity with competition is indebted to the progenitor of the nameplate. Being that the Nissan factory installed a de-tuned race engine from the R380 directly into the GT-R speaks wonders of the ability to win so many races. The immense quality of the PGC-10 GT-R as a driver's car cemented the very beginnings of this legend. The lack of official importation and limited production have furthered this hallowed status among stateside Japanese car enthusiasts and as a result the Hakosuka exists as a keystone of the far east collector market. 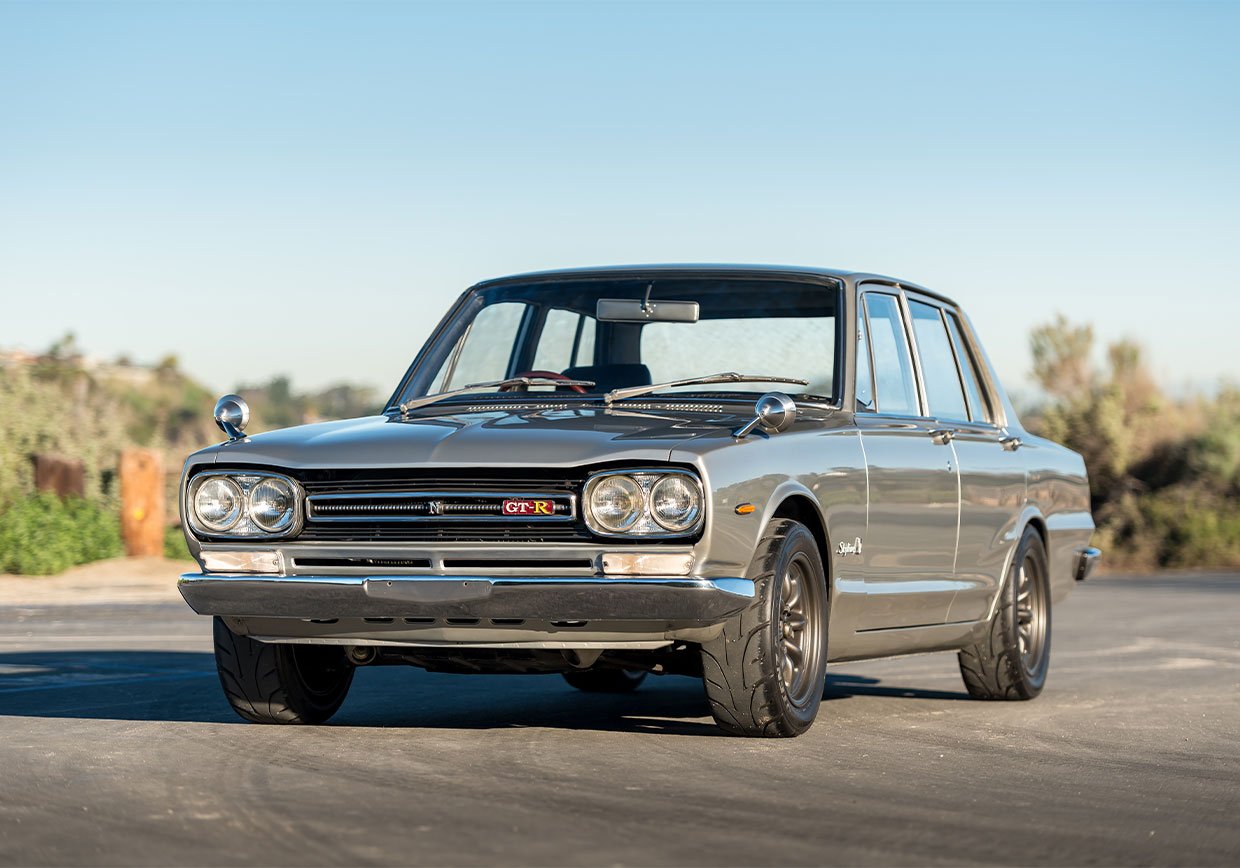 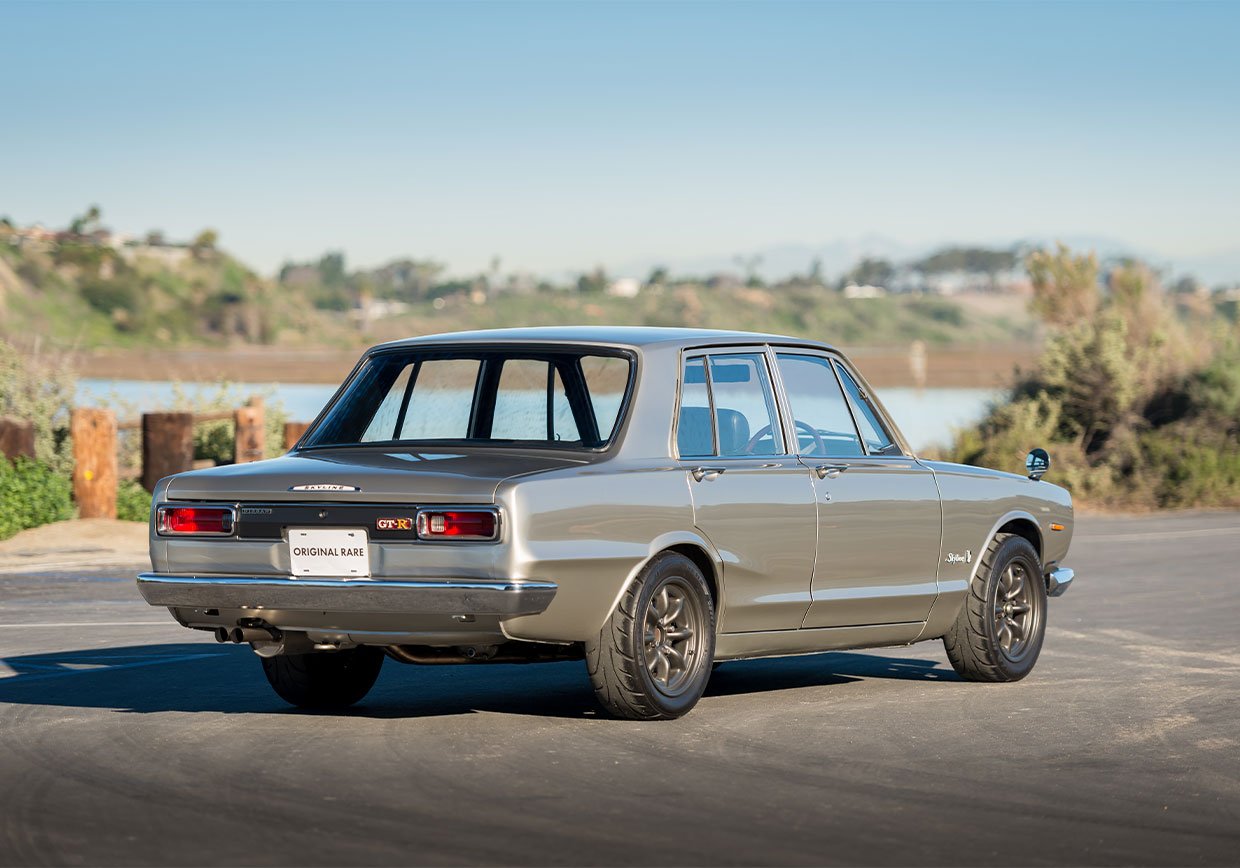 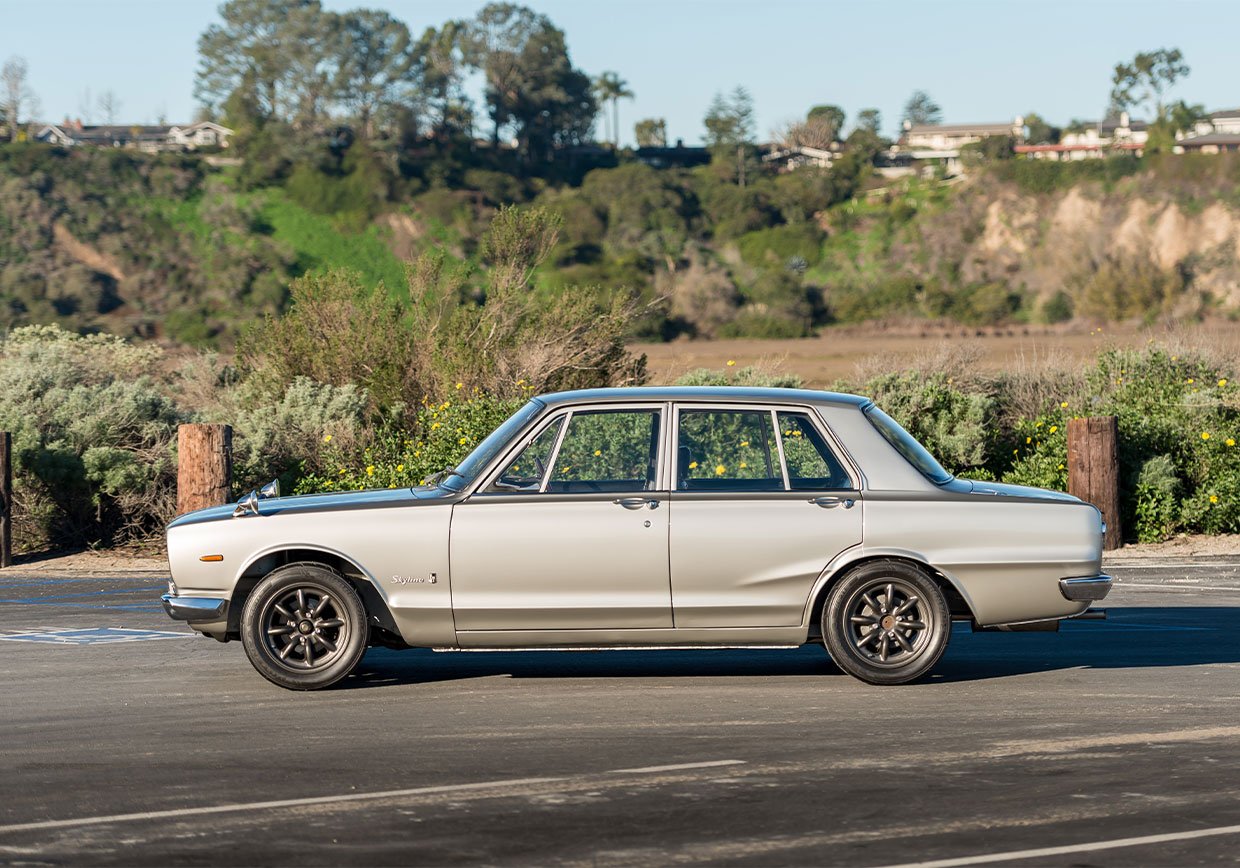 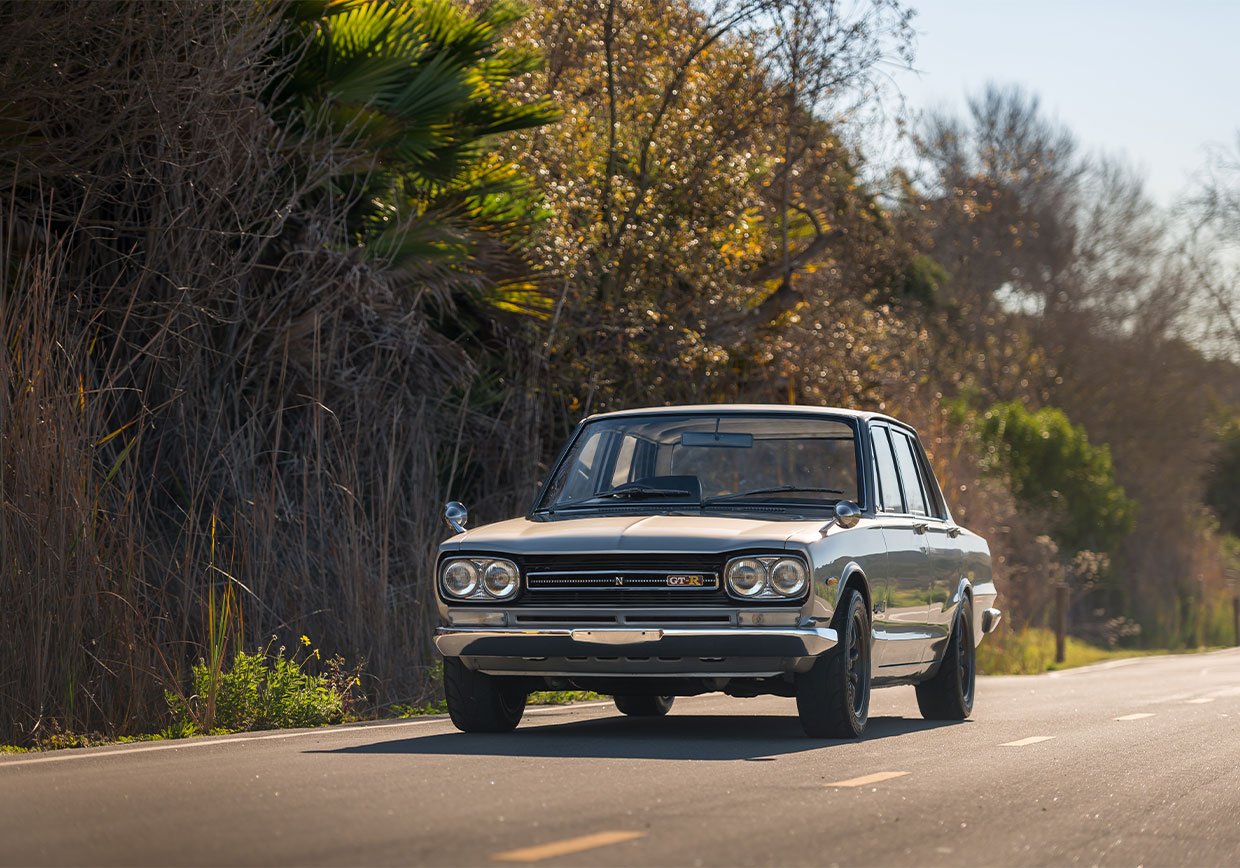 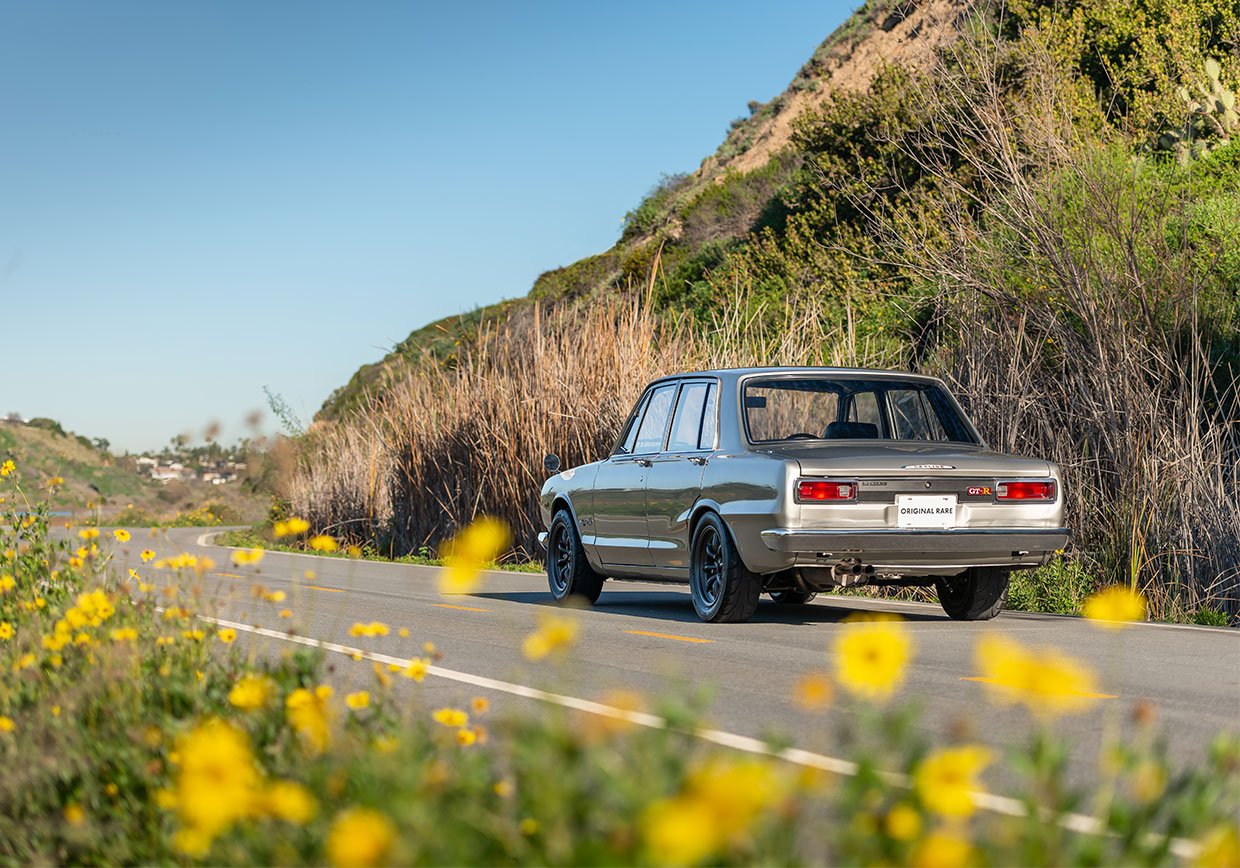 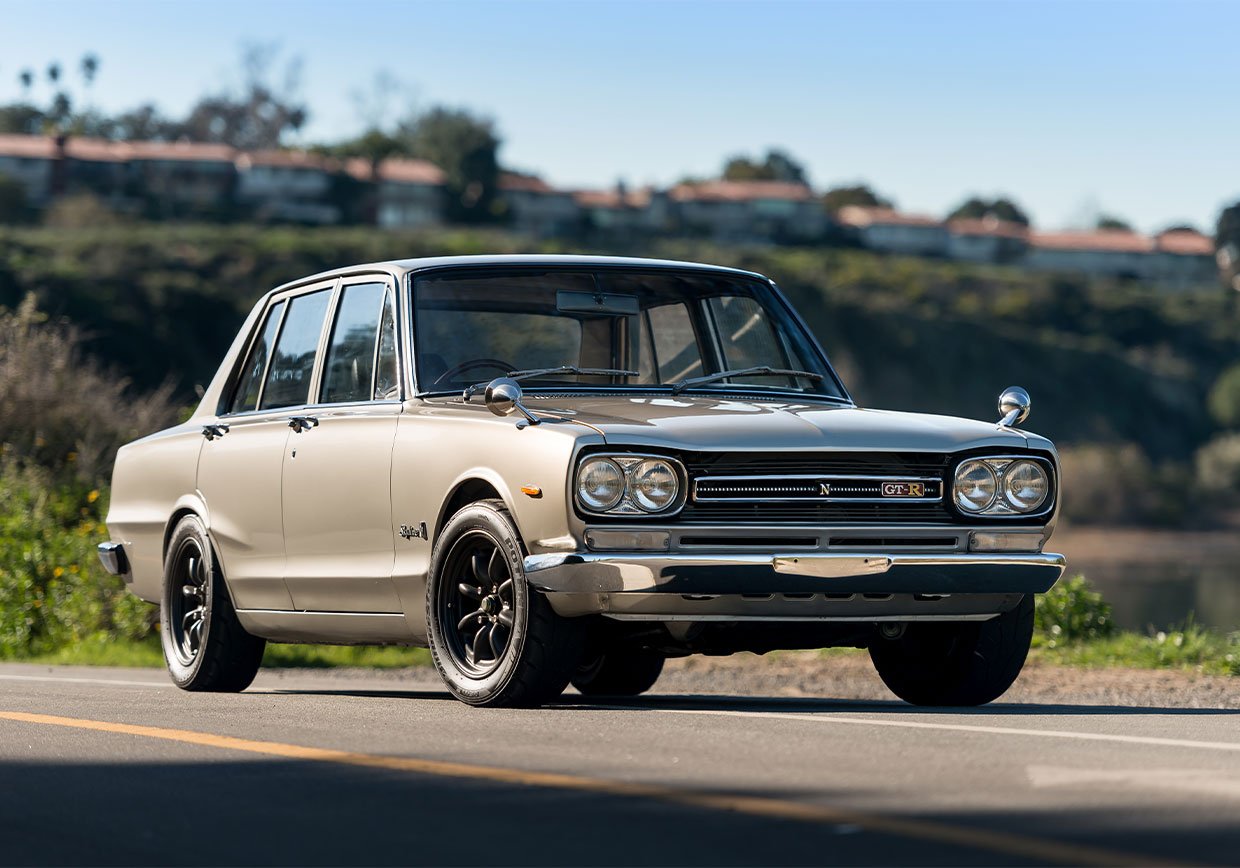 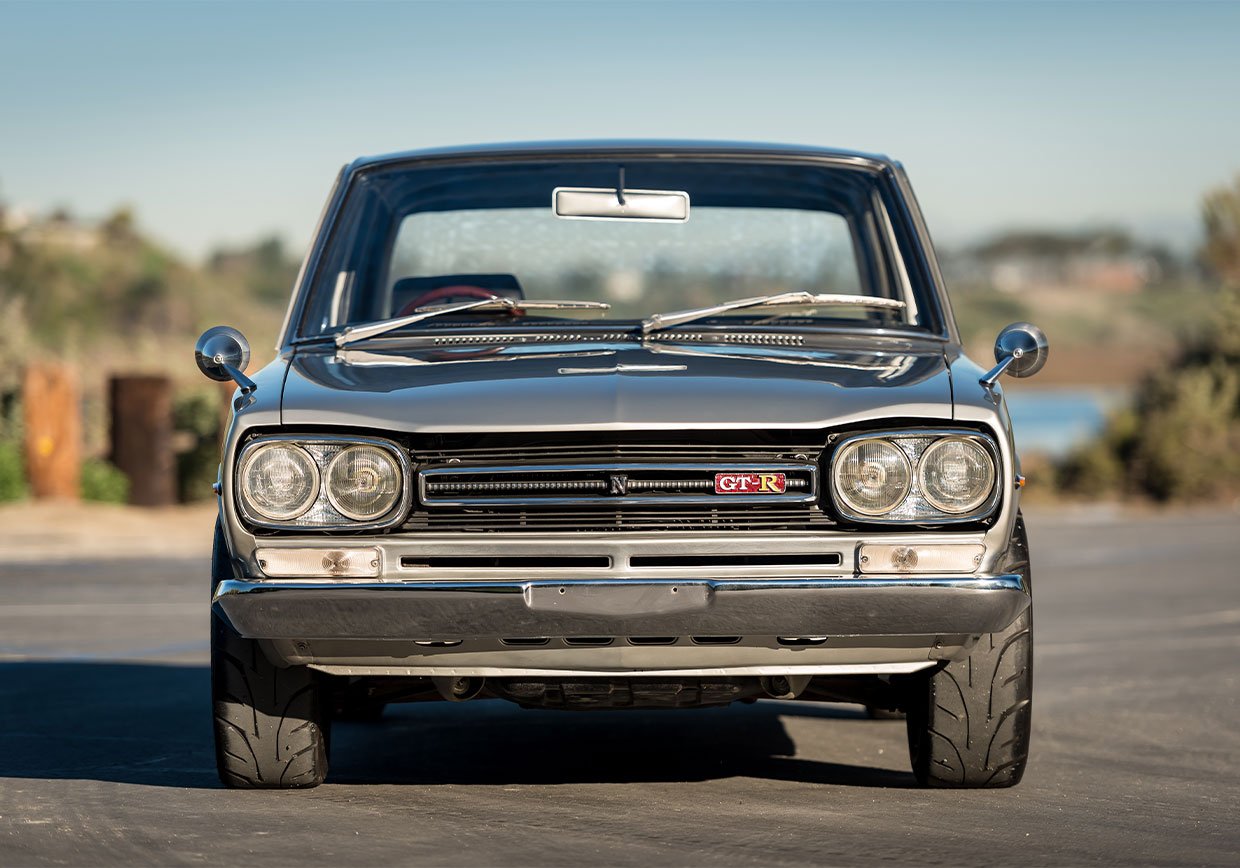 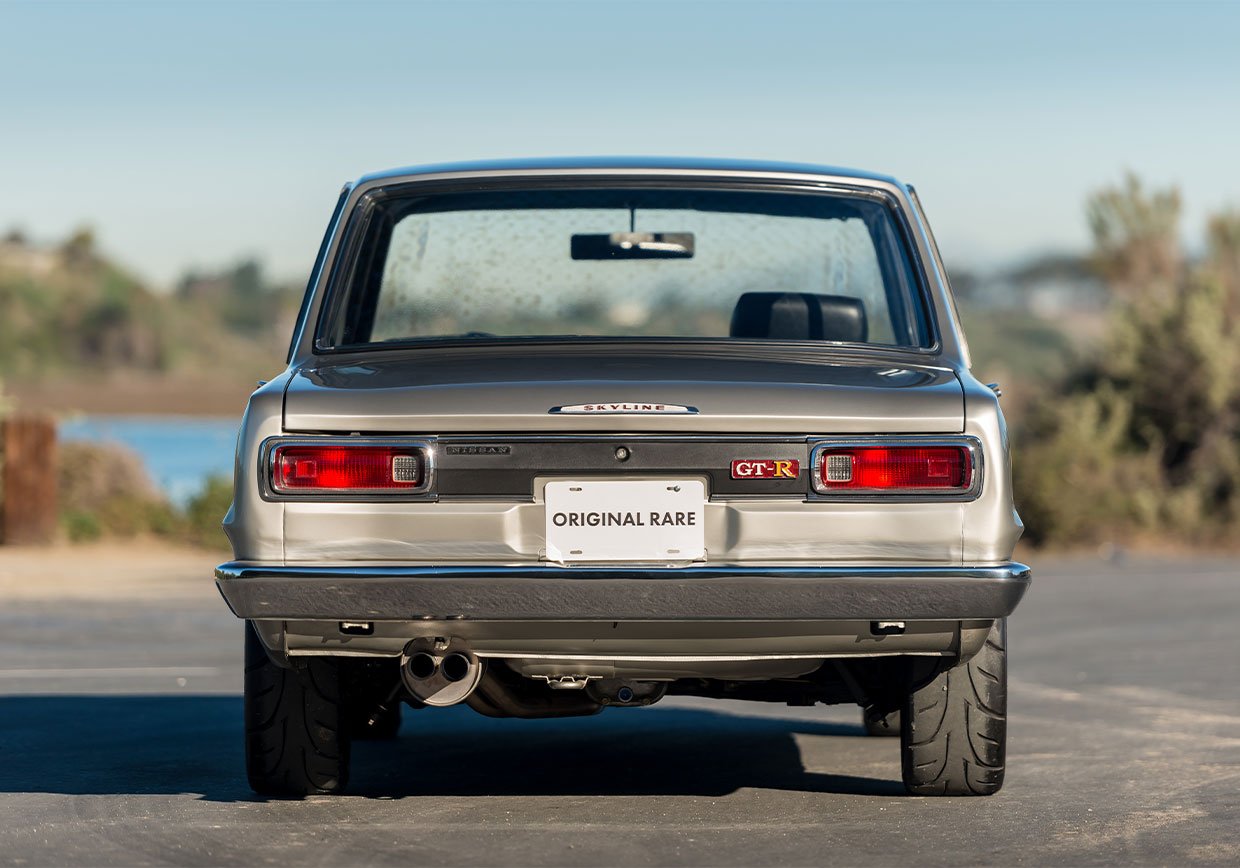 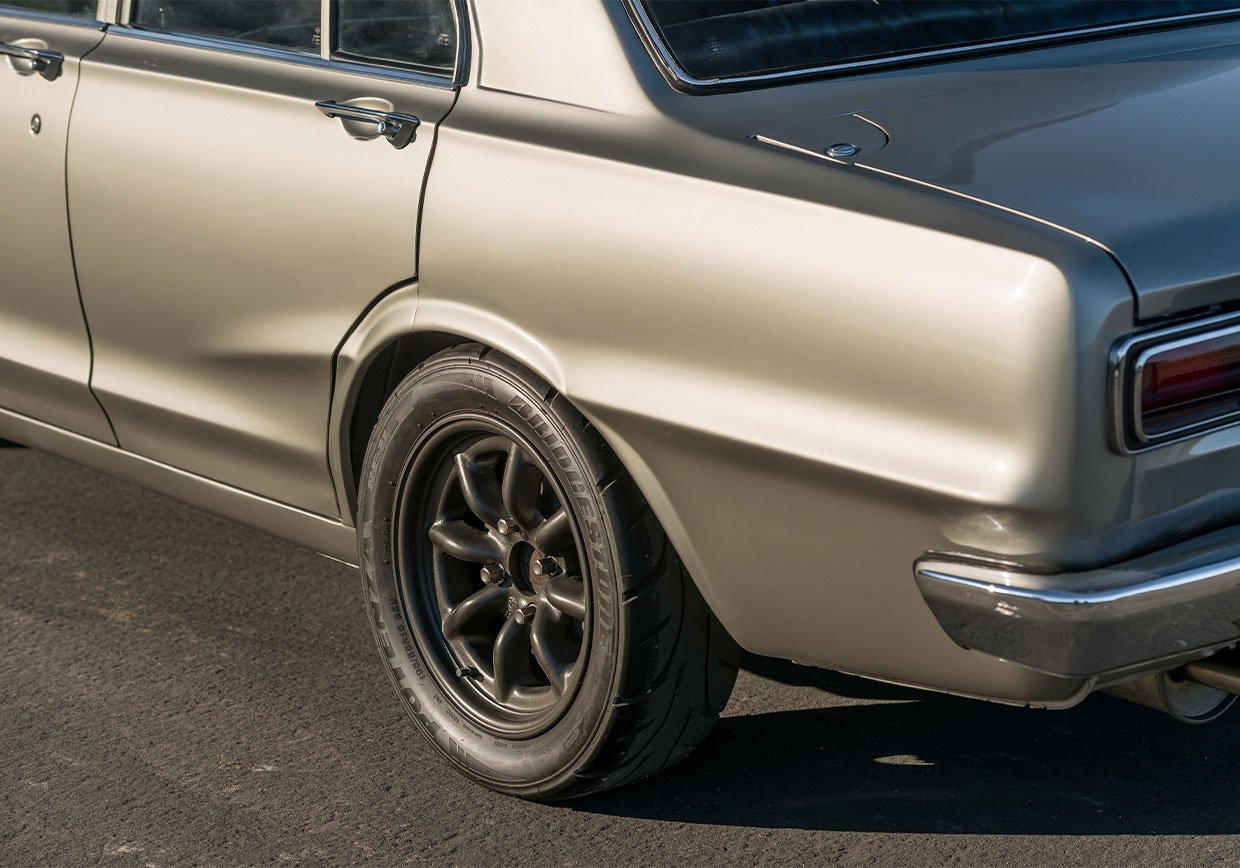 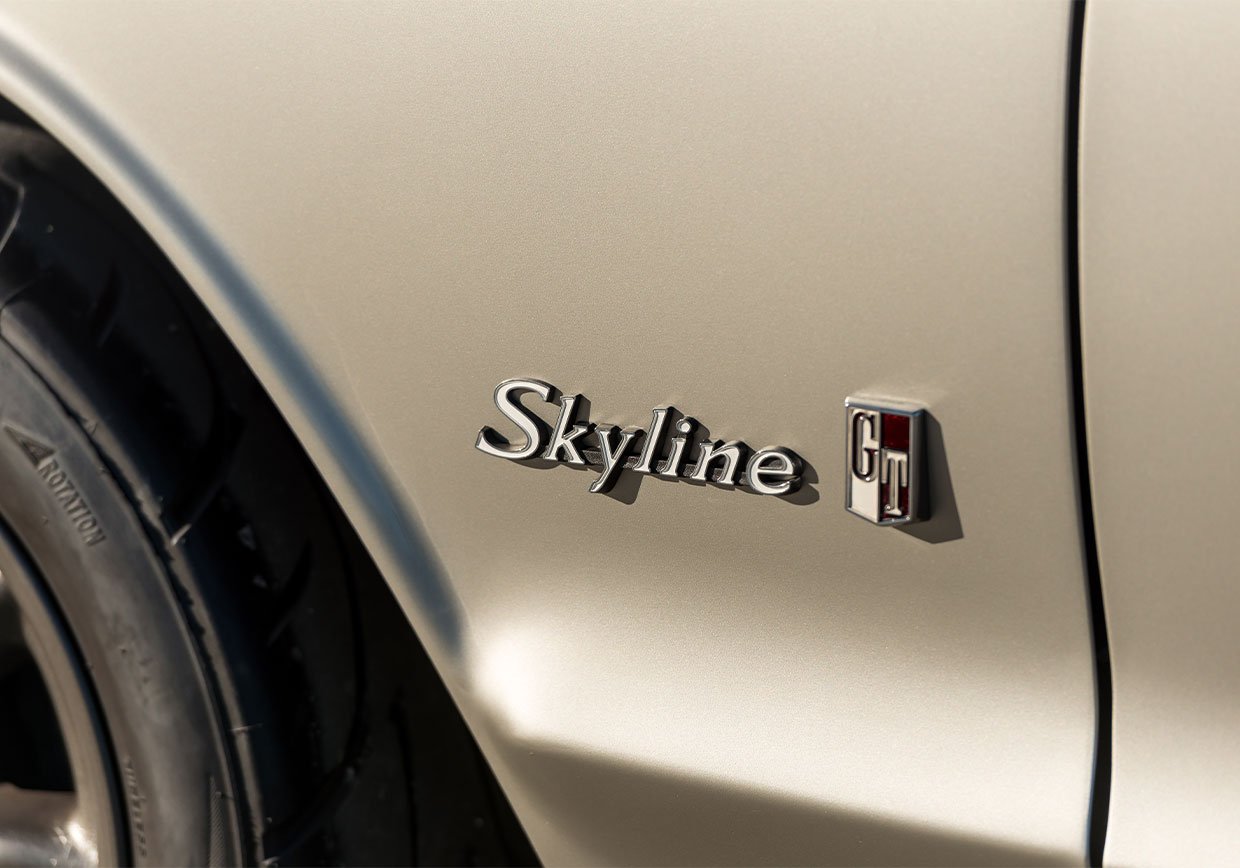 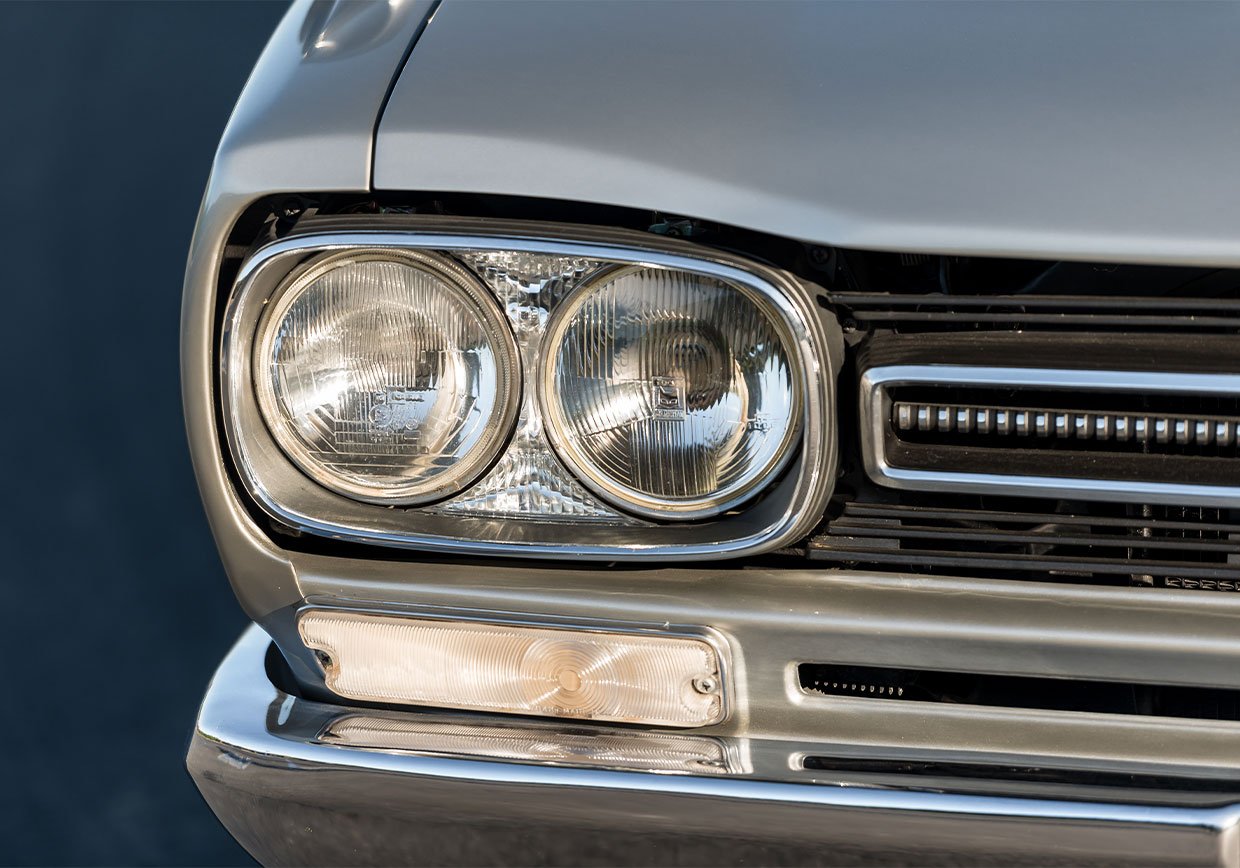 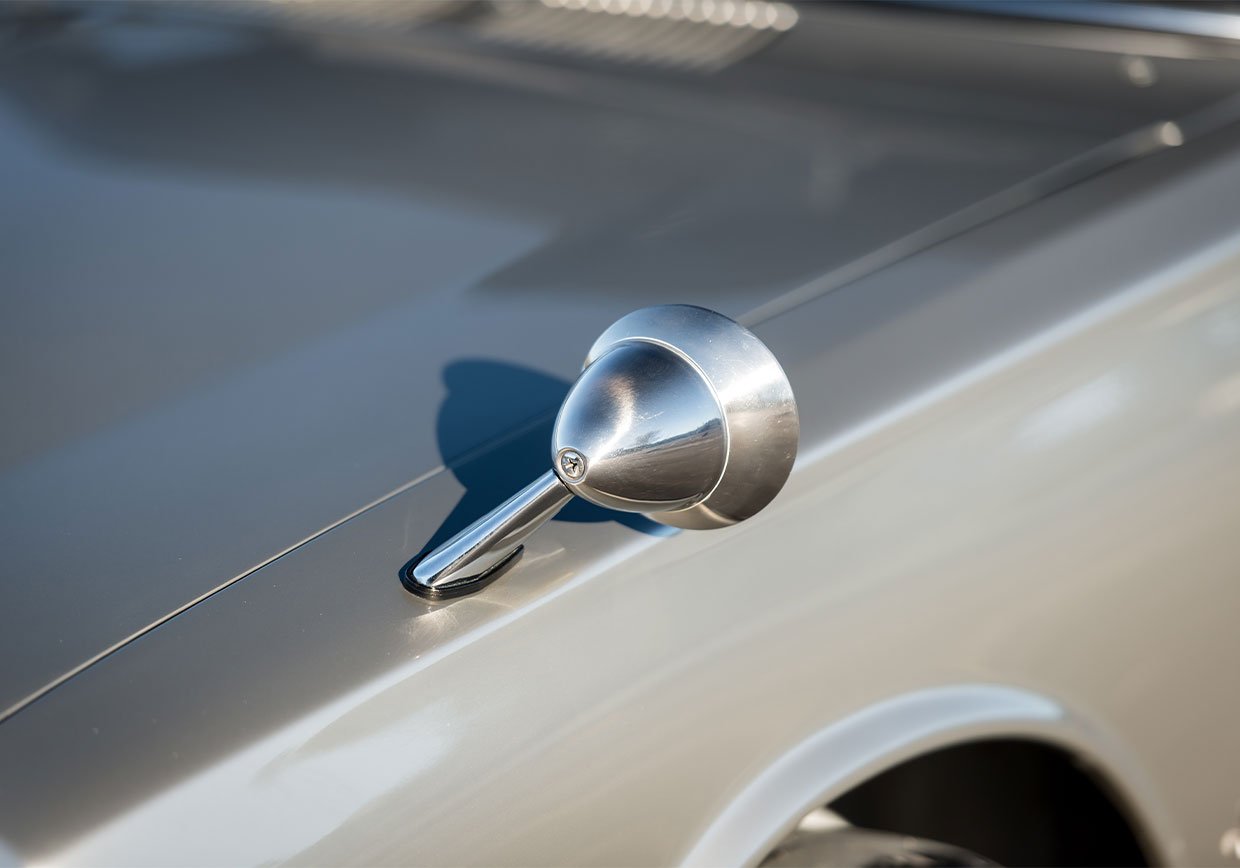 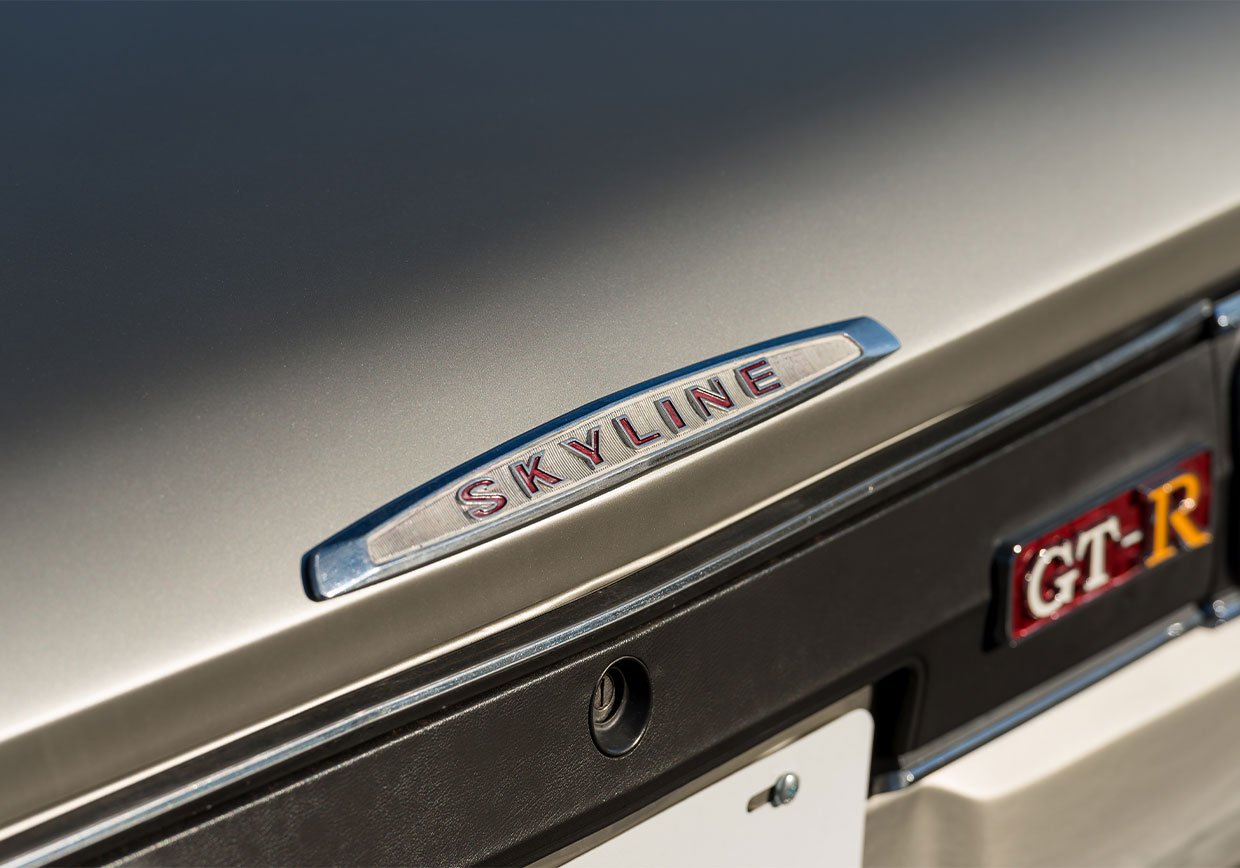 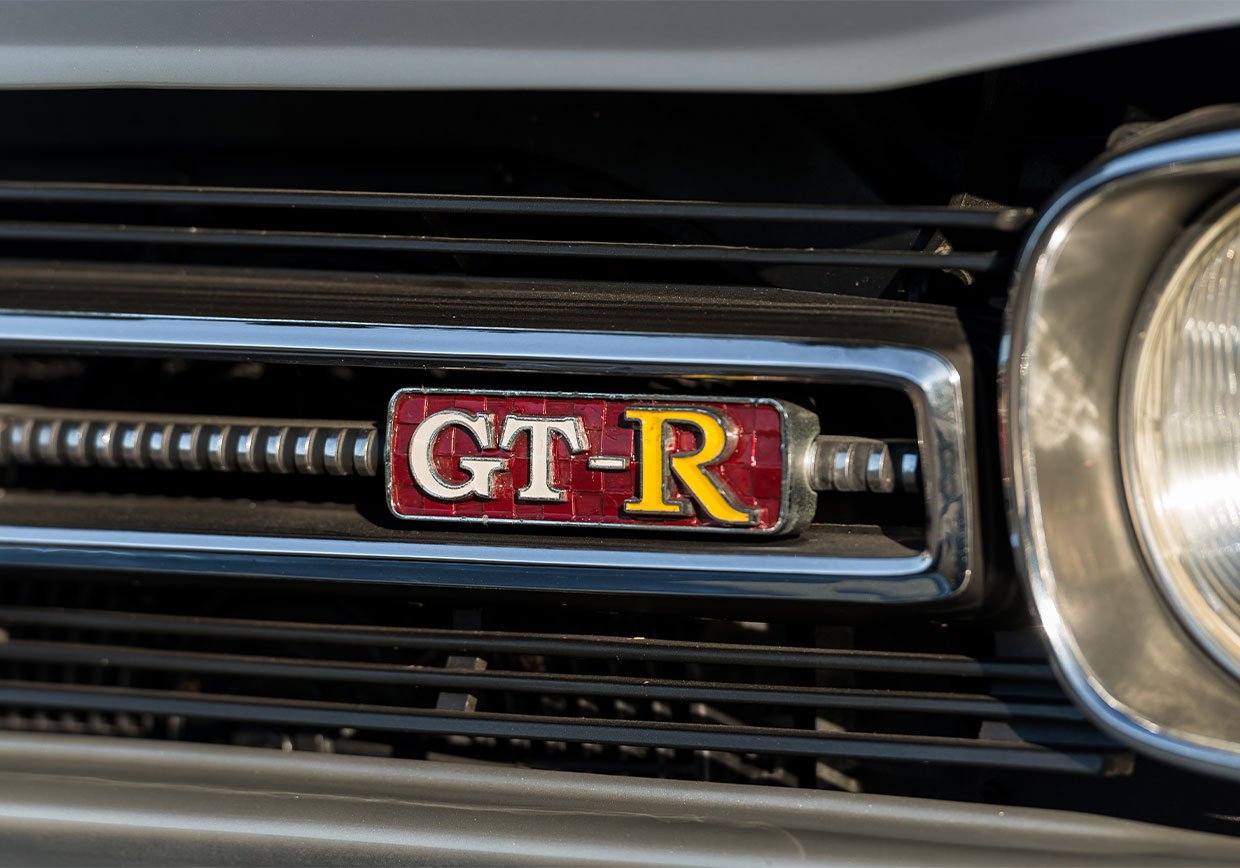 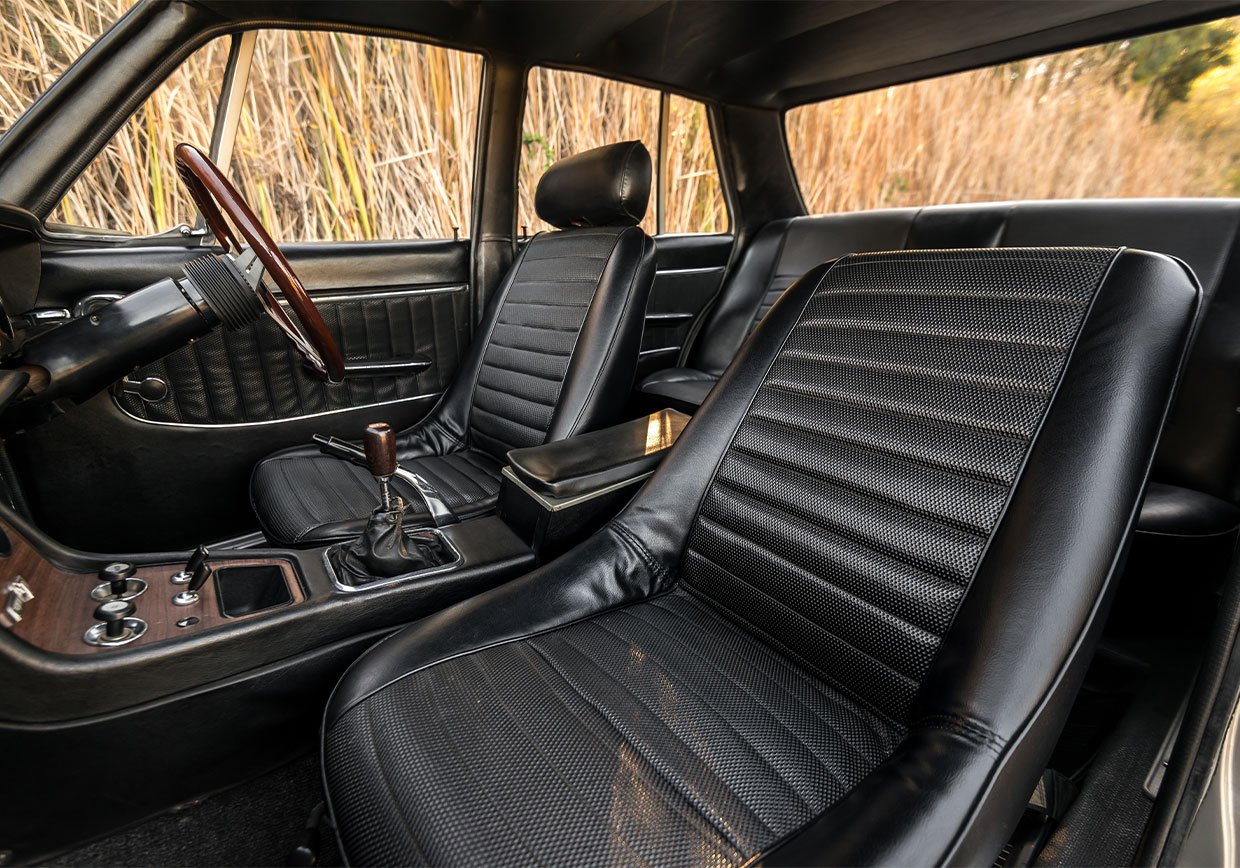 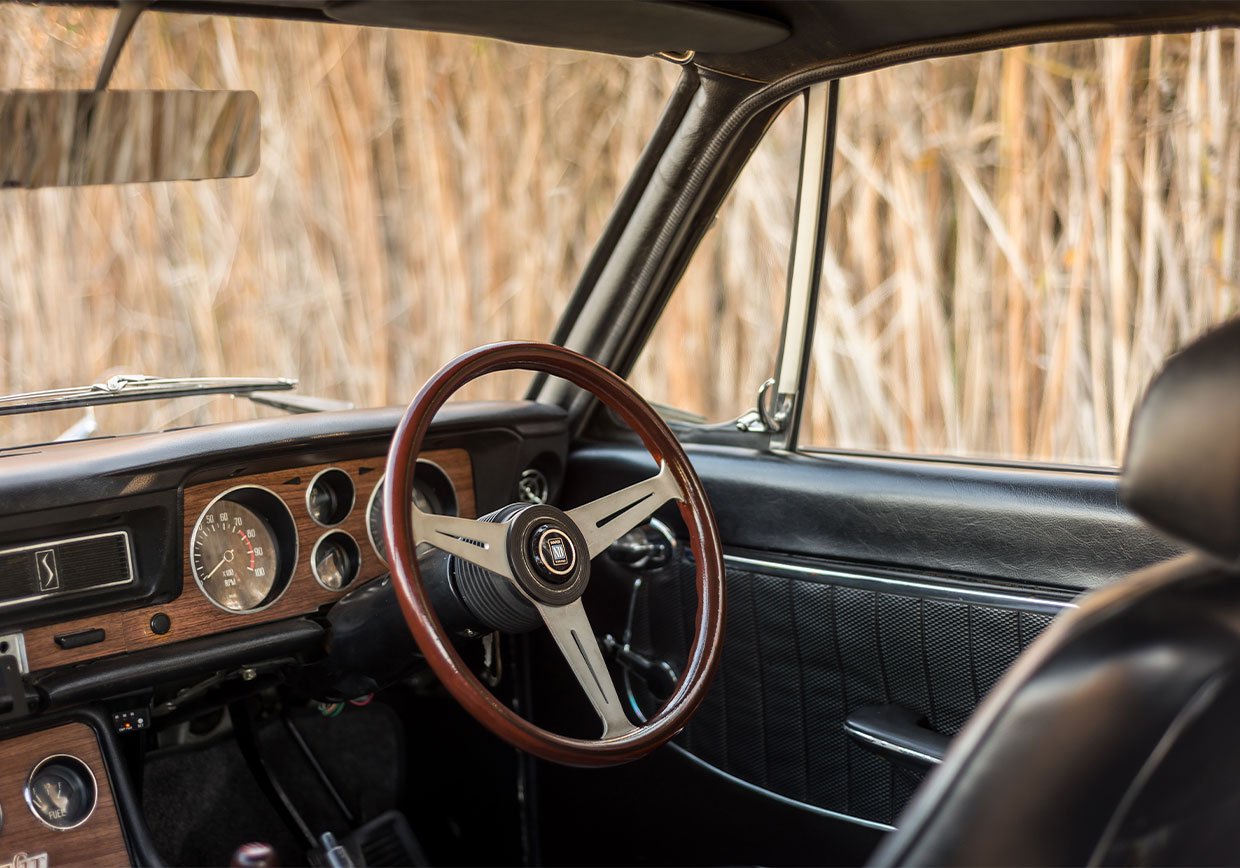 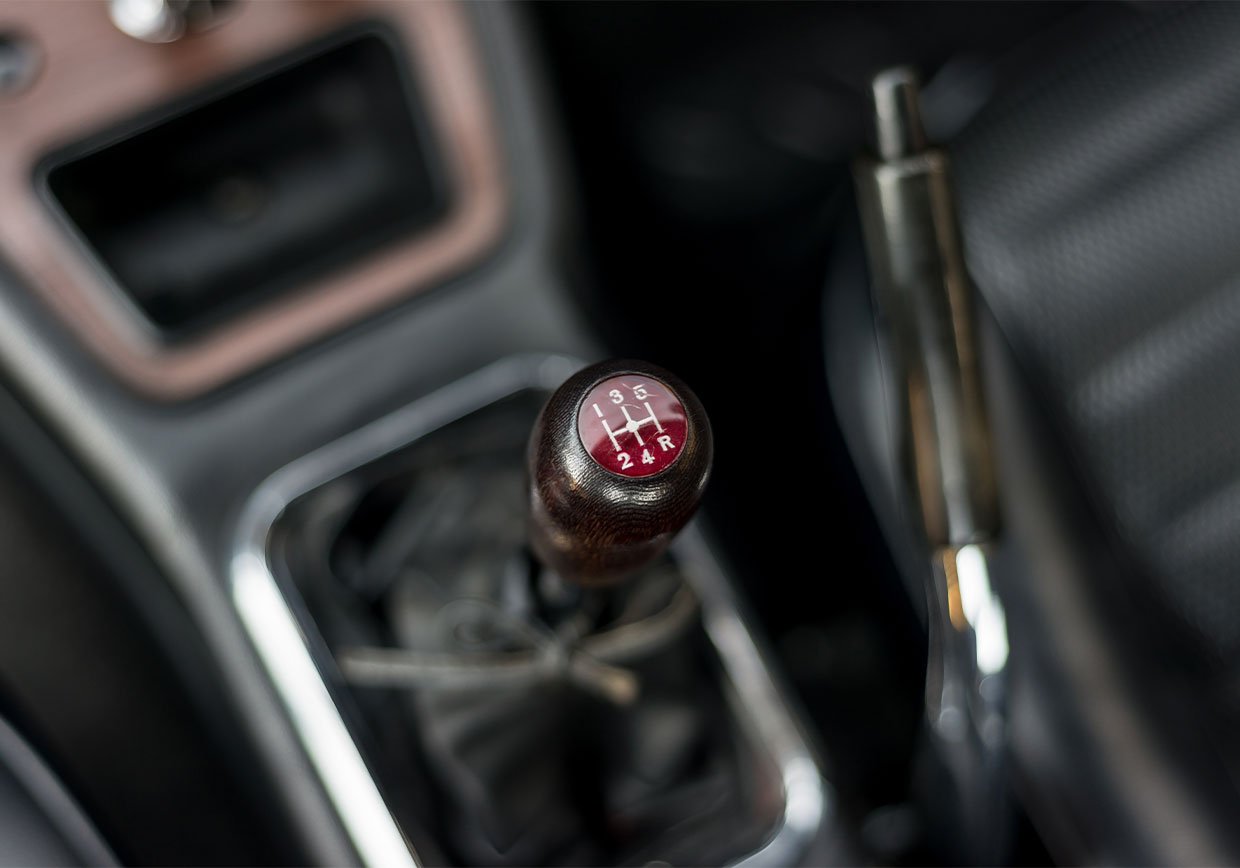 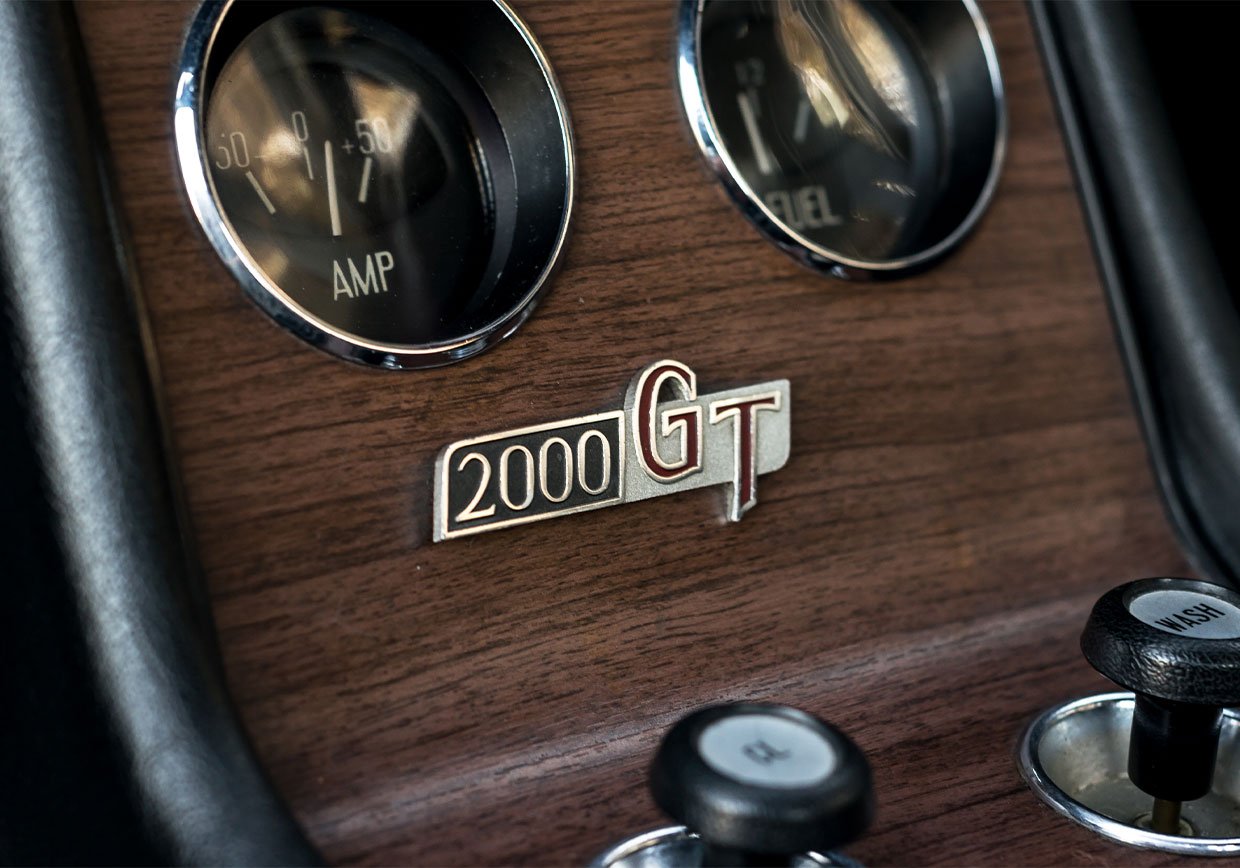 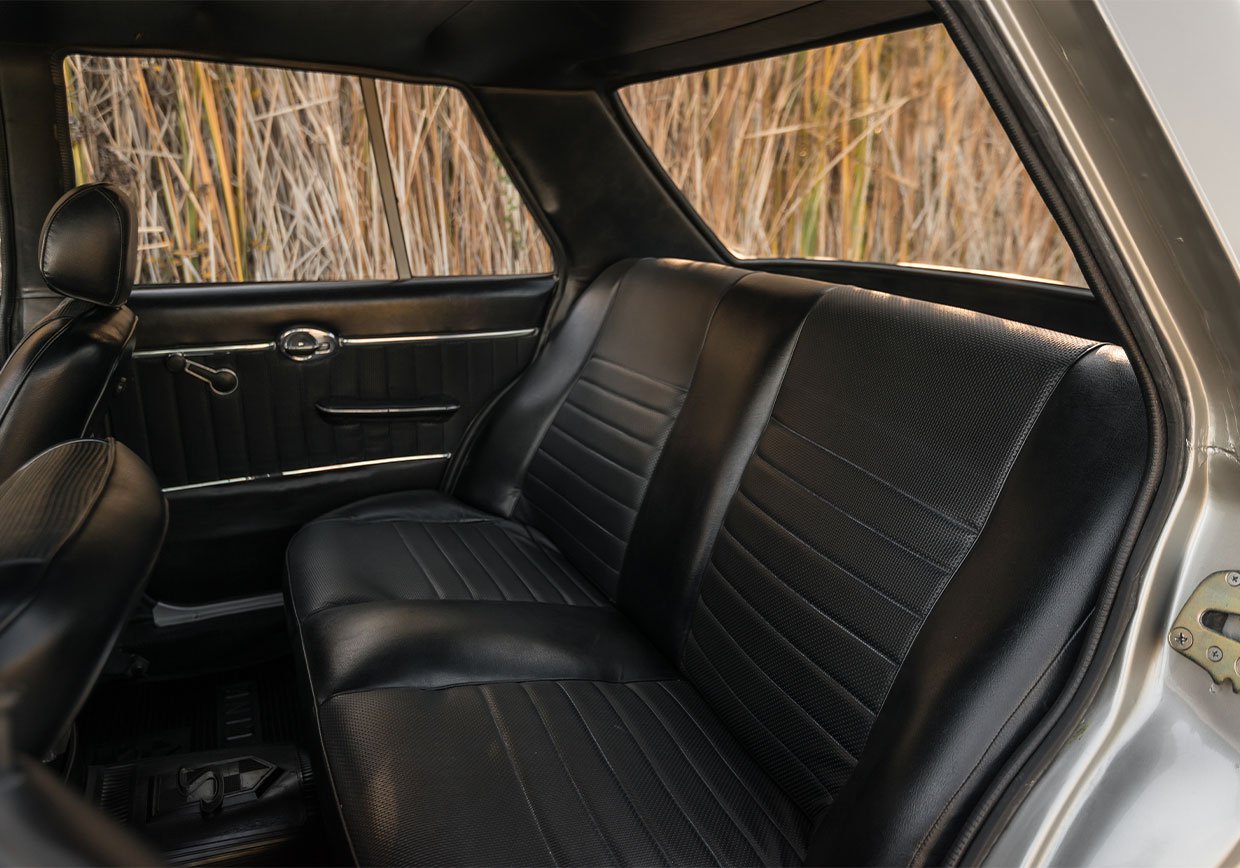 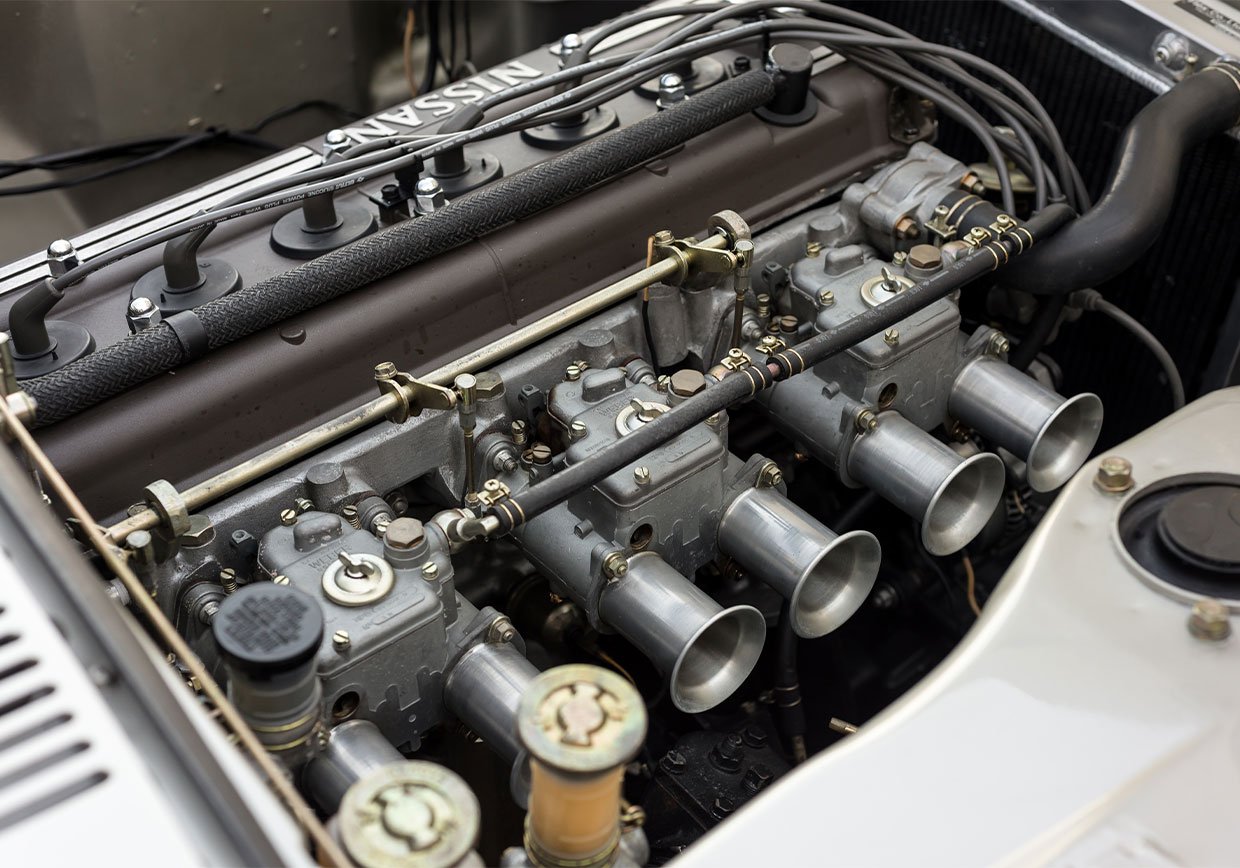 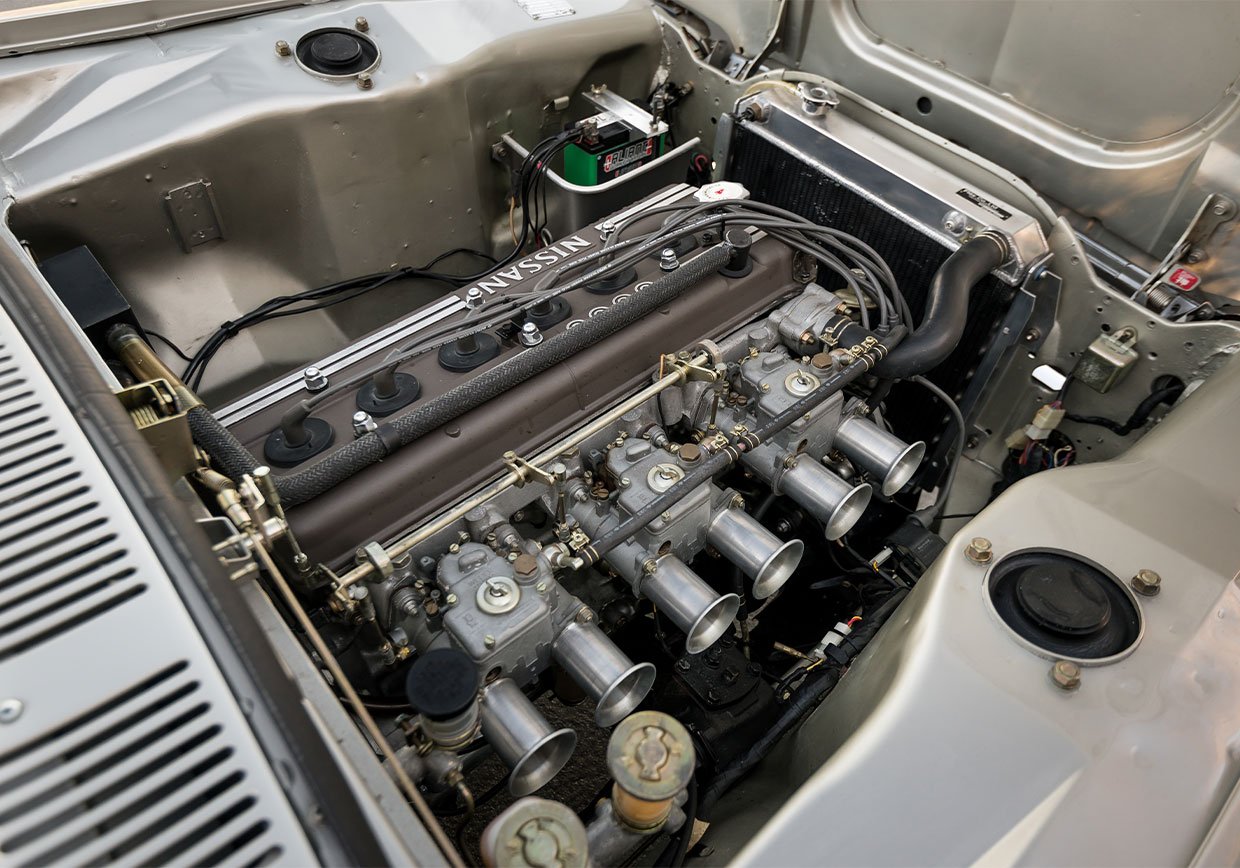