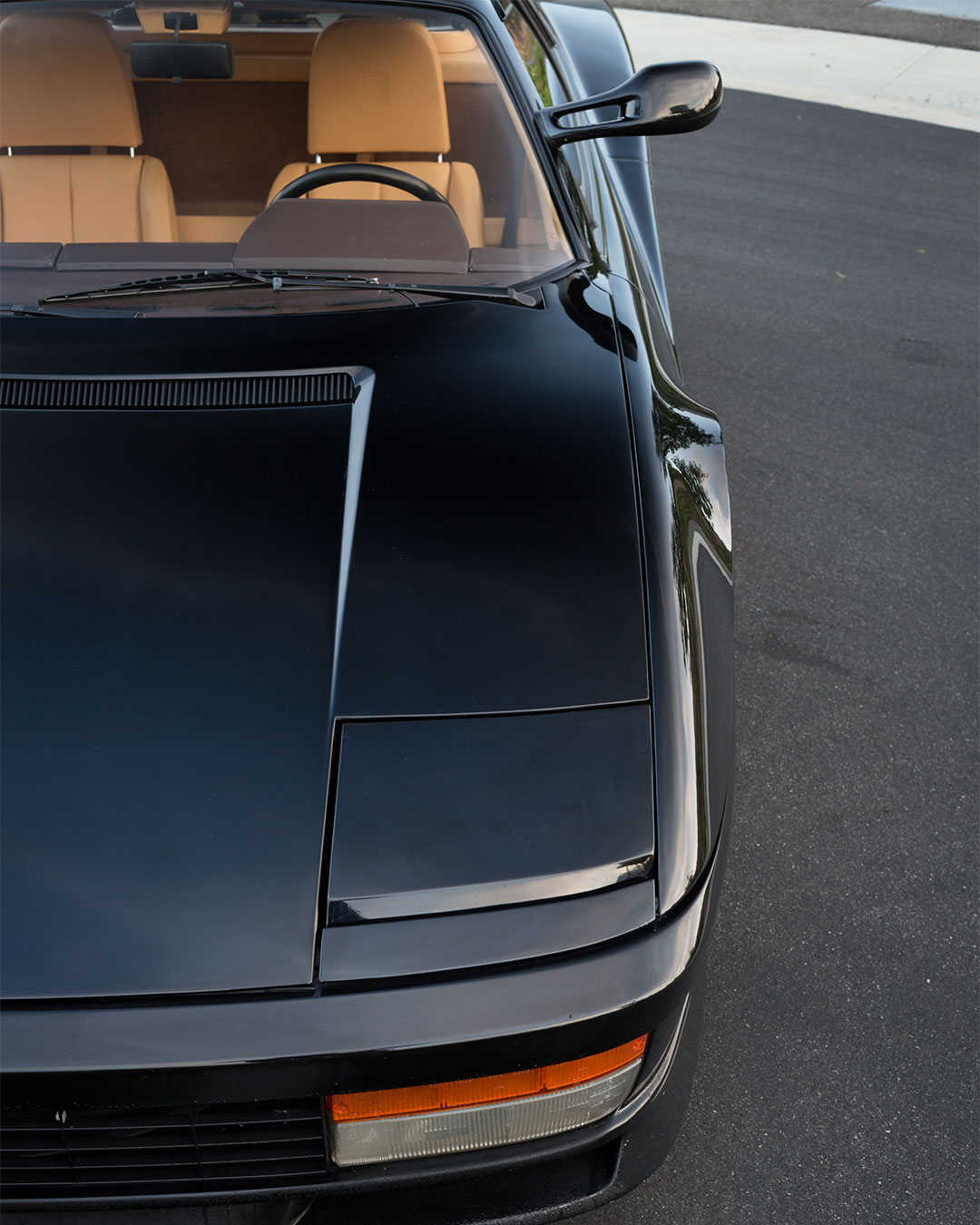 The Ferrari Testarossa is defined by sharp angles, most notably its long side strakes that run along the doors into the rear quarter panels. Pininfarina’s design was simple and forward thinking yet elegant and menacing at the same time. Even when at a standstill, the car appears to be in motion.

In addition to its stunning looks, the Testarossa has incredible performance for its time with 390 hp and a top speed of 180 mph. It is without a doubt the very definition of a drivable piece of art.

Not only was the Testarossa made famous by its stunning looks but it is also an icon of pop culture. In the 1980’s, the Testarossa starred alongside Don Johnson and Philip Michael Thomas in the popular television series Miami Vice. Throughout the past 30 years it has been featured in countless movies, television shows, and music videos. Most recently it appeared in hollywood blockbusters like Wolf of Wall Street and Straight Outta Compton. 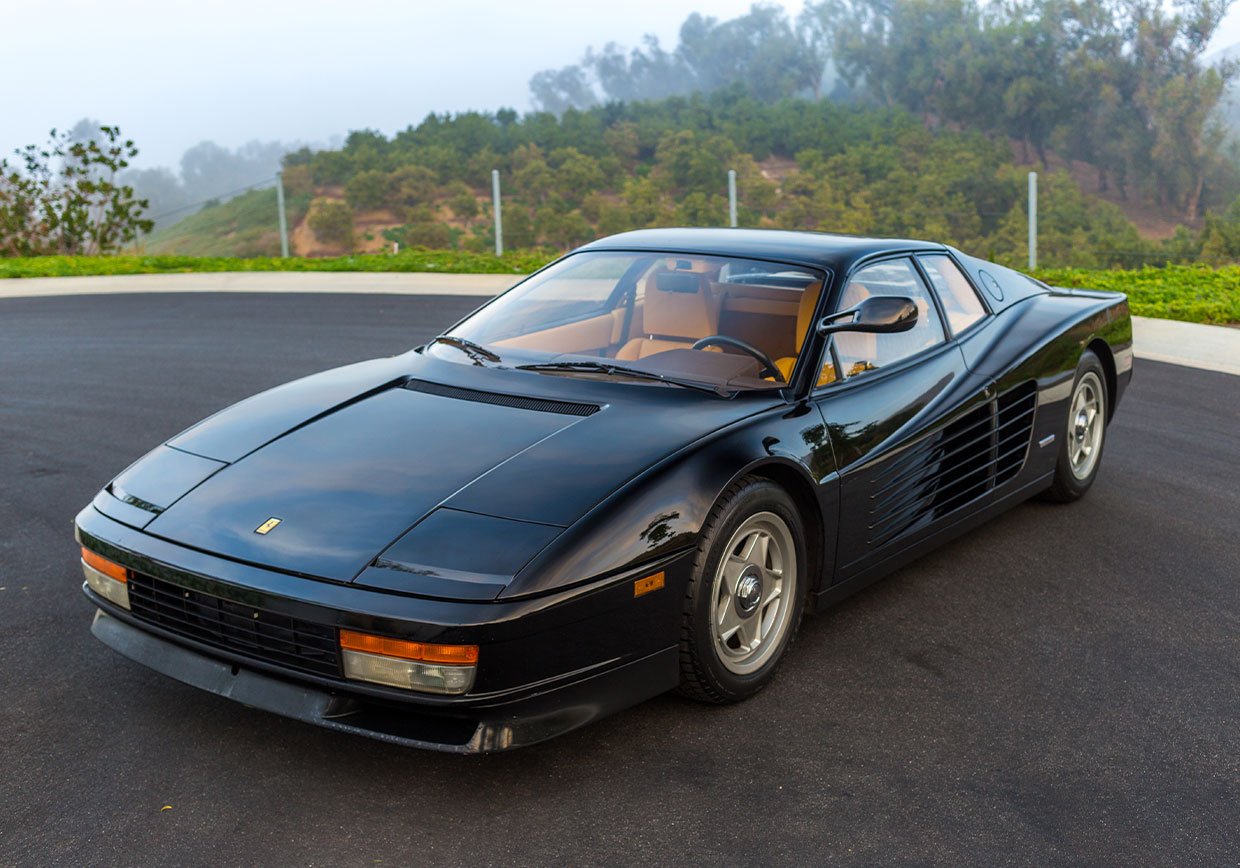 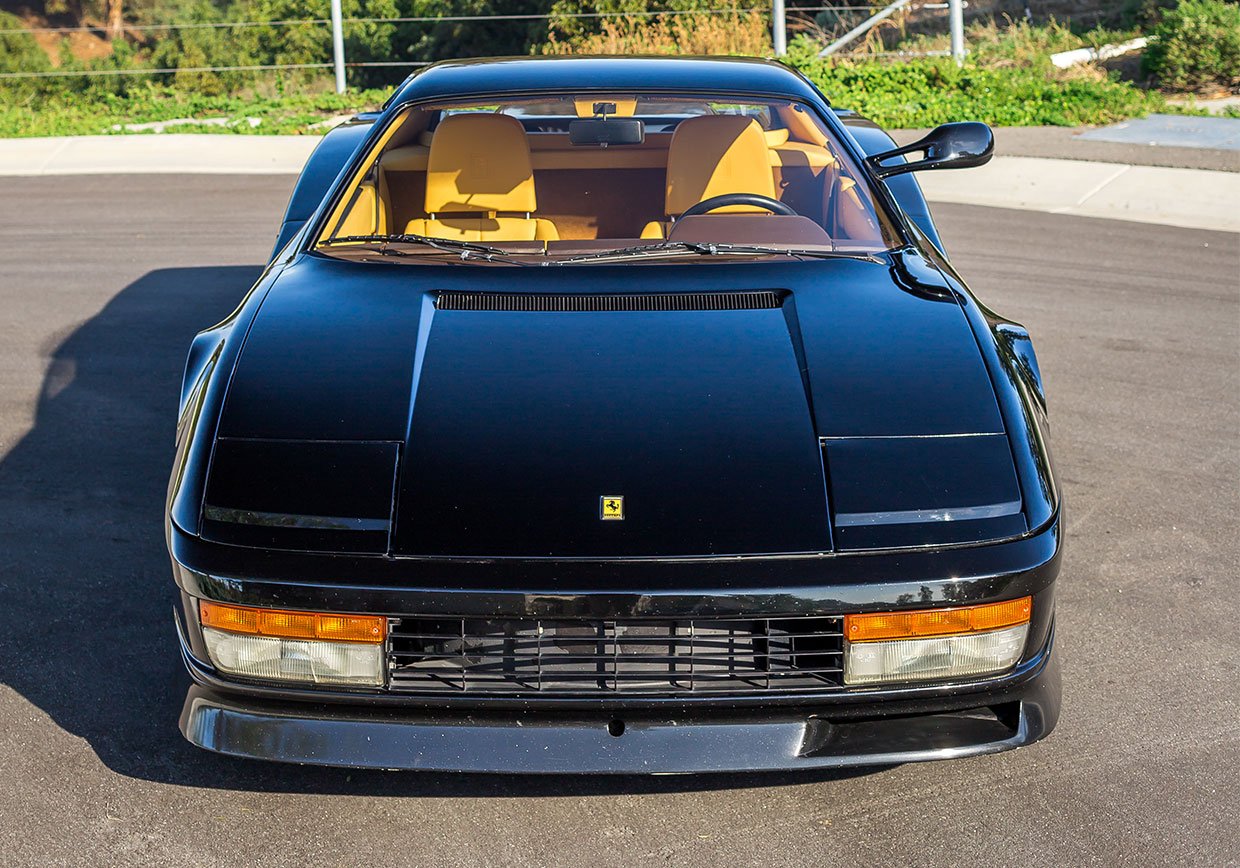 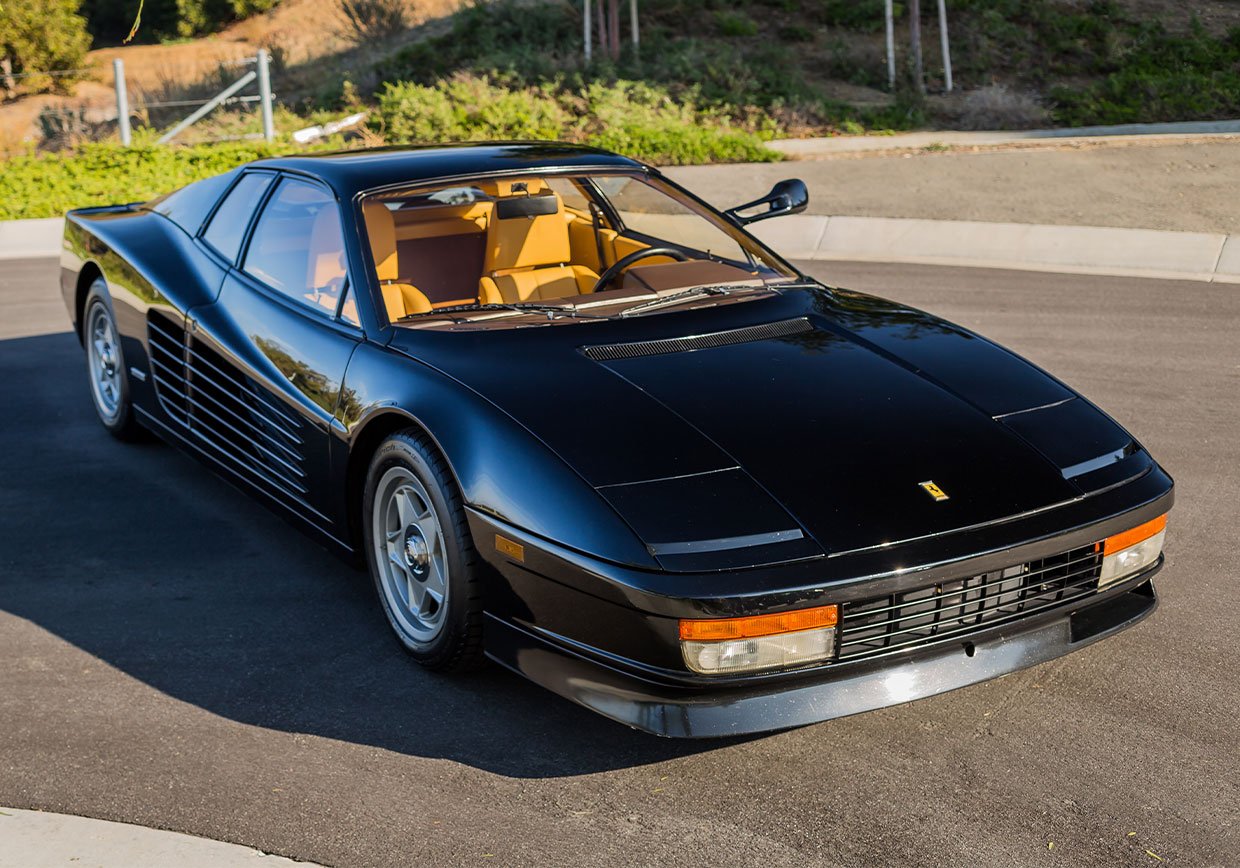 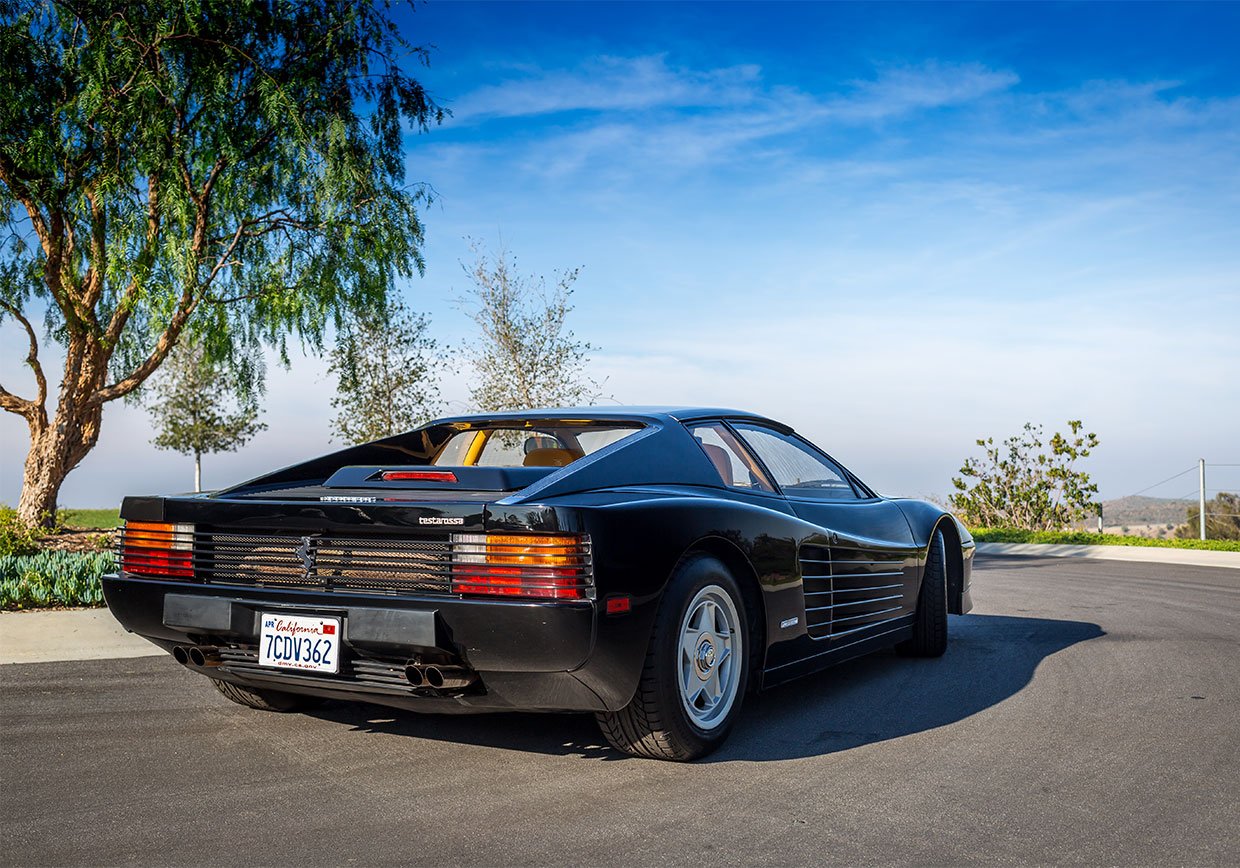 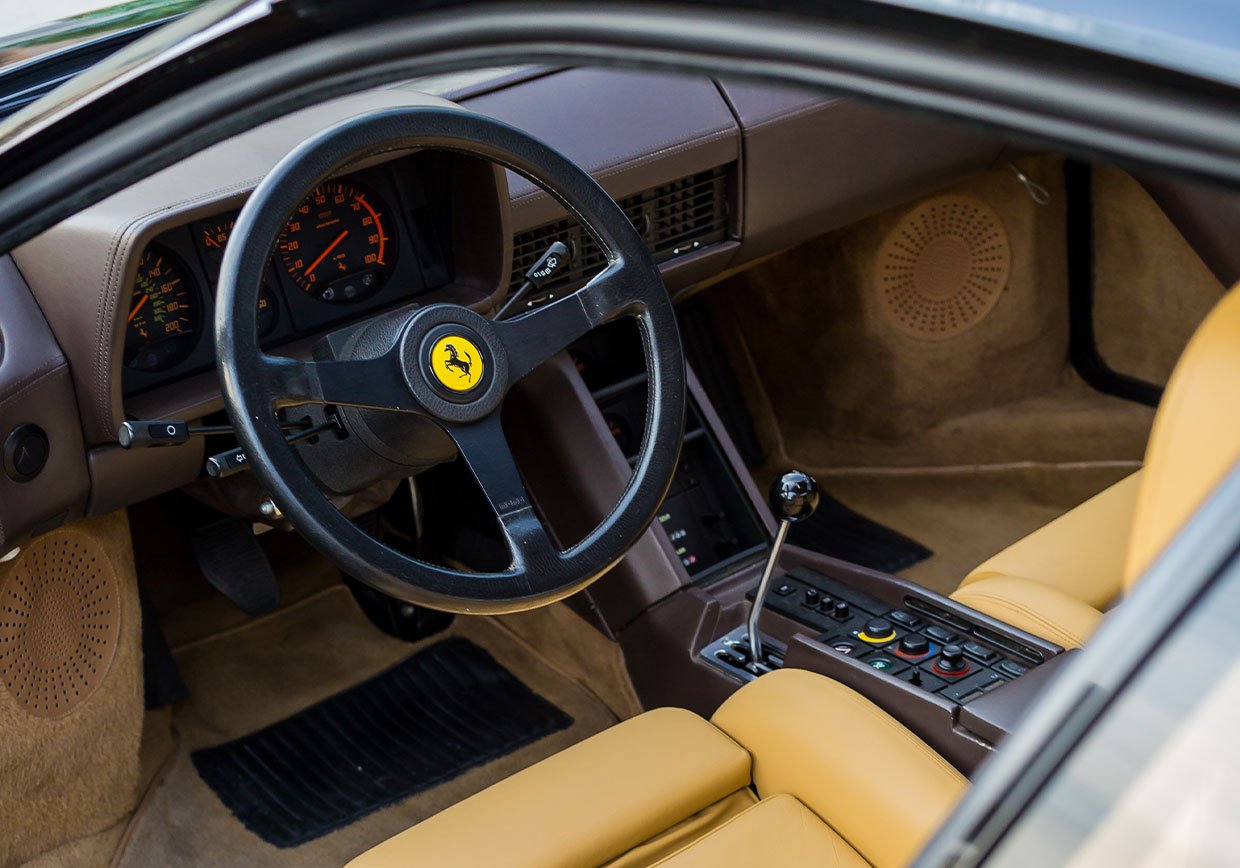 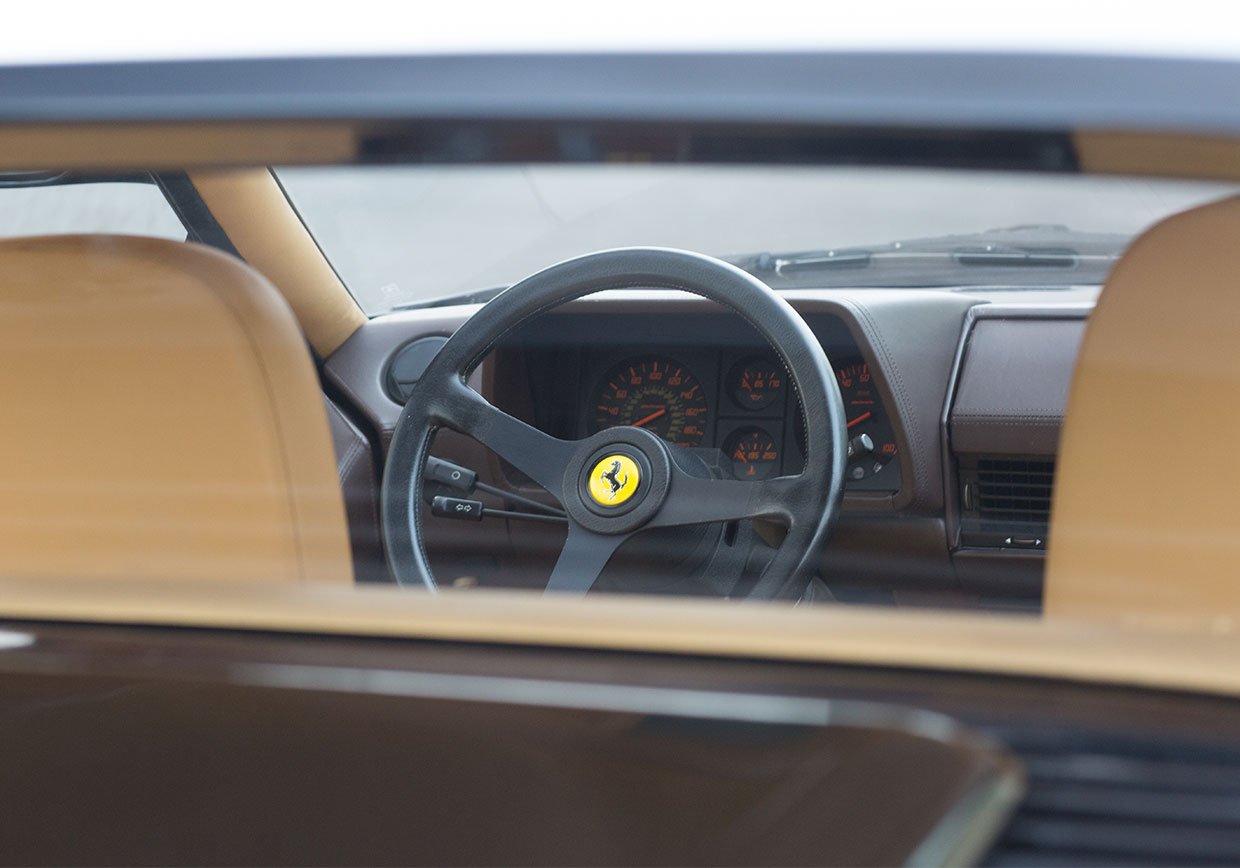 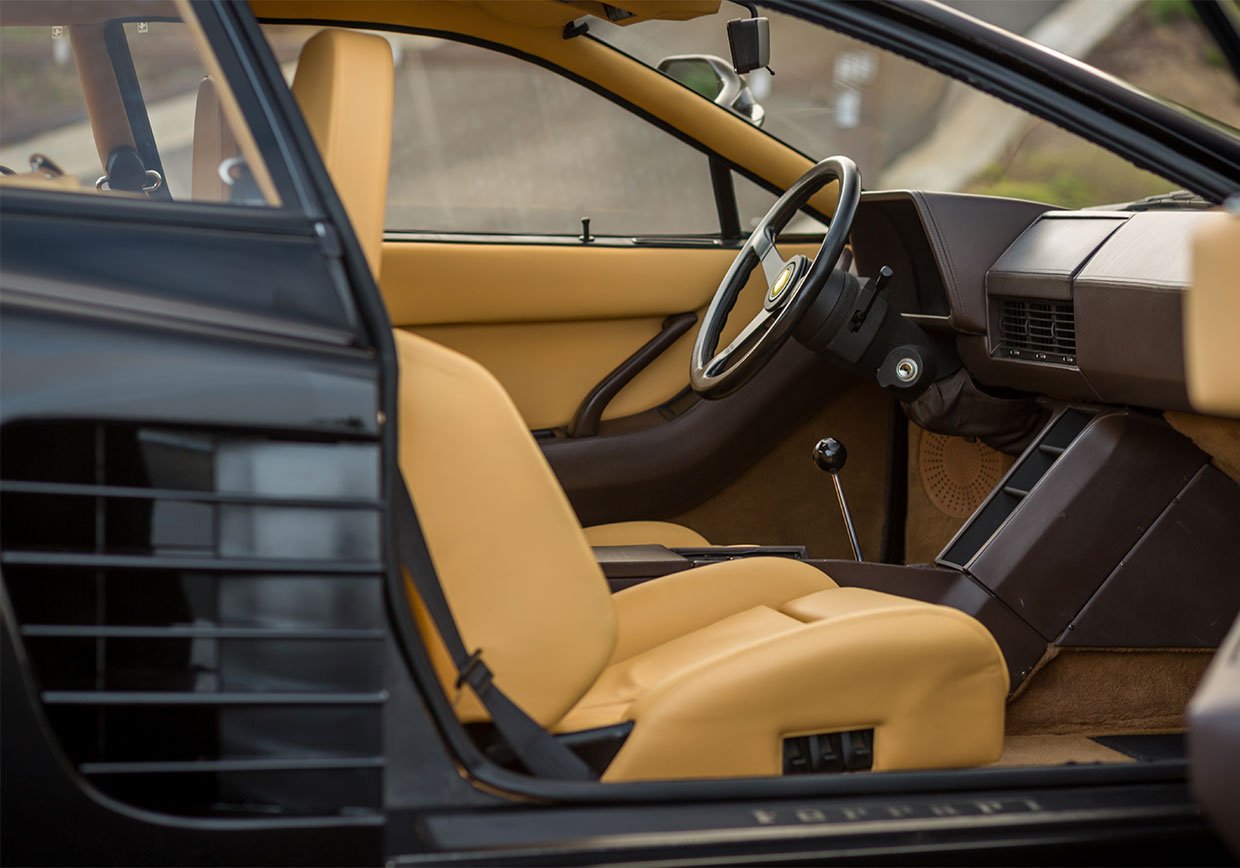 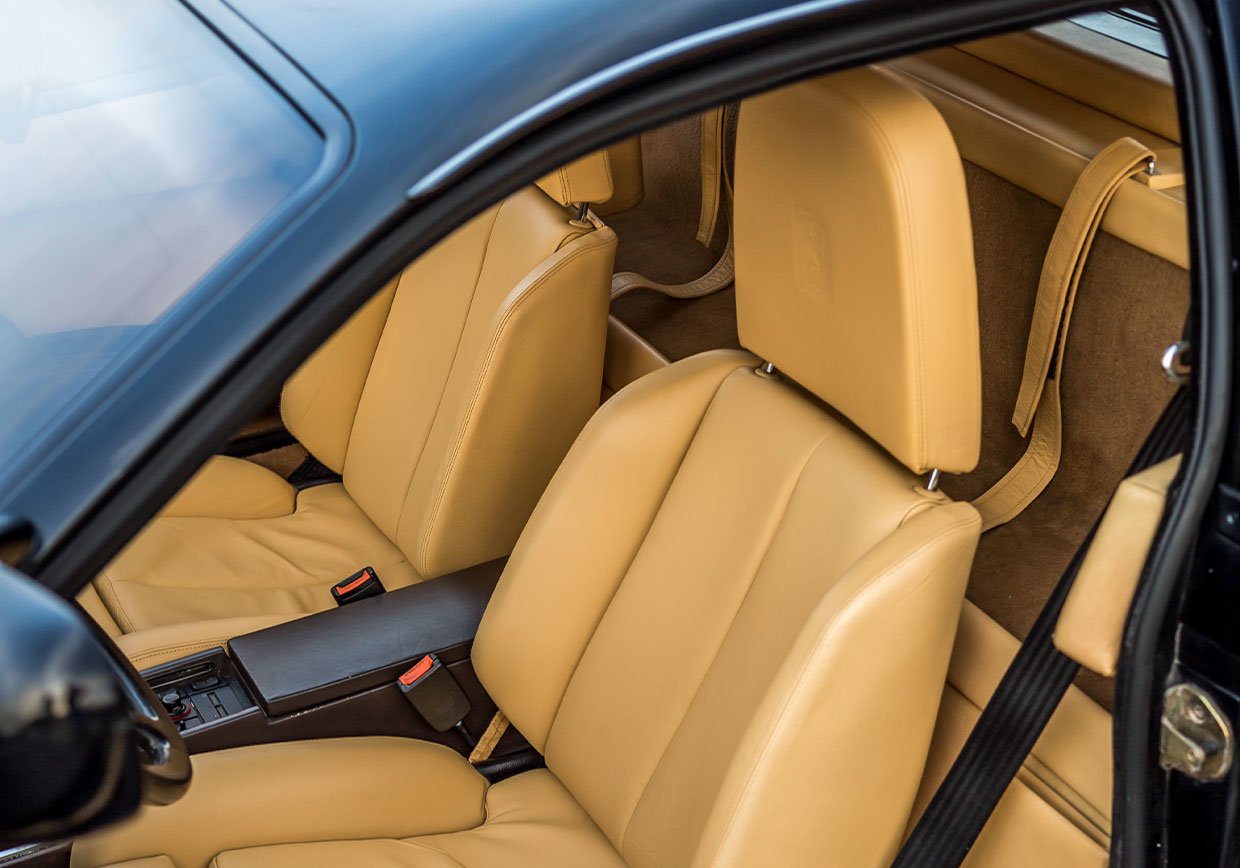 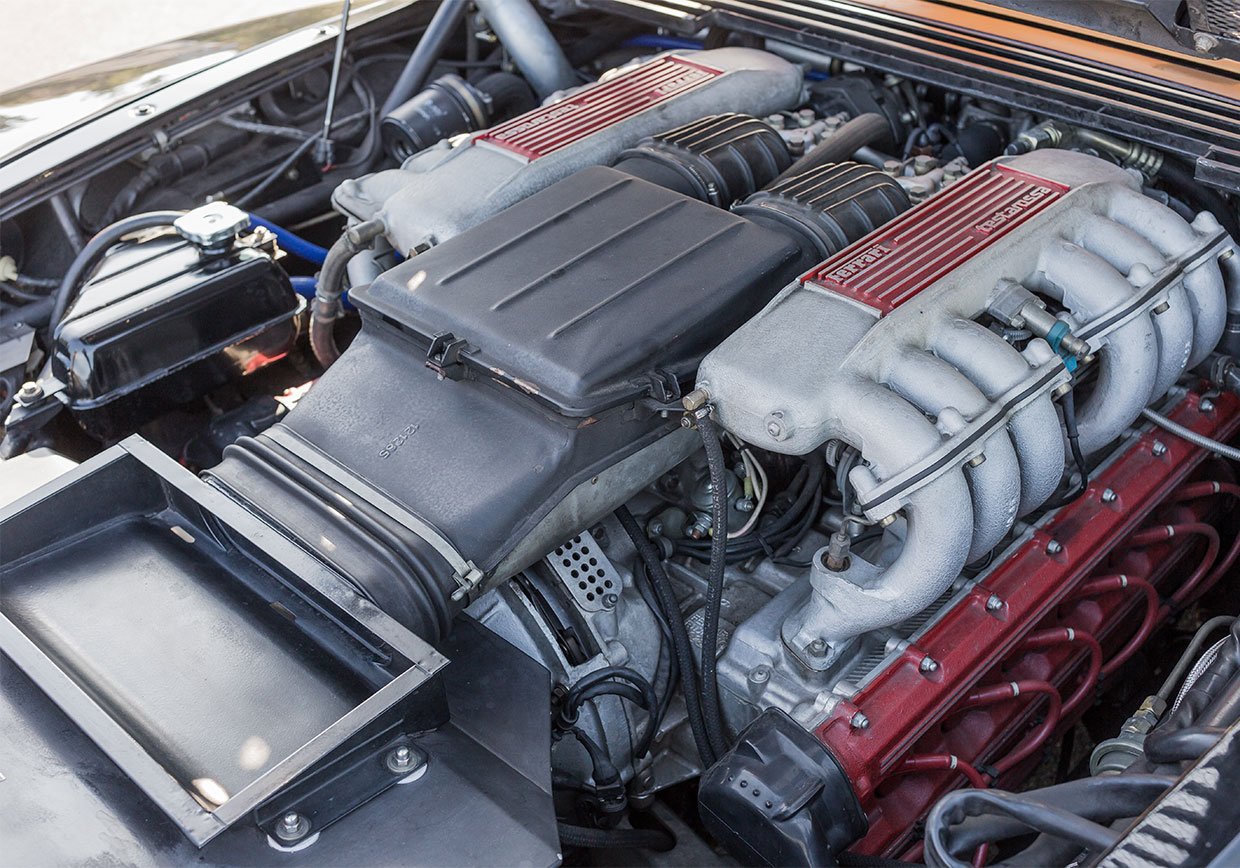 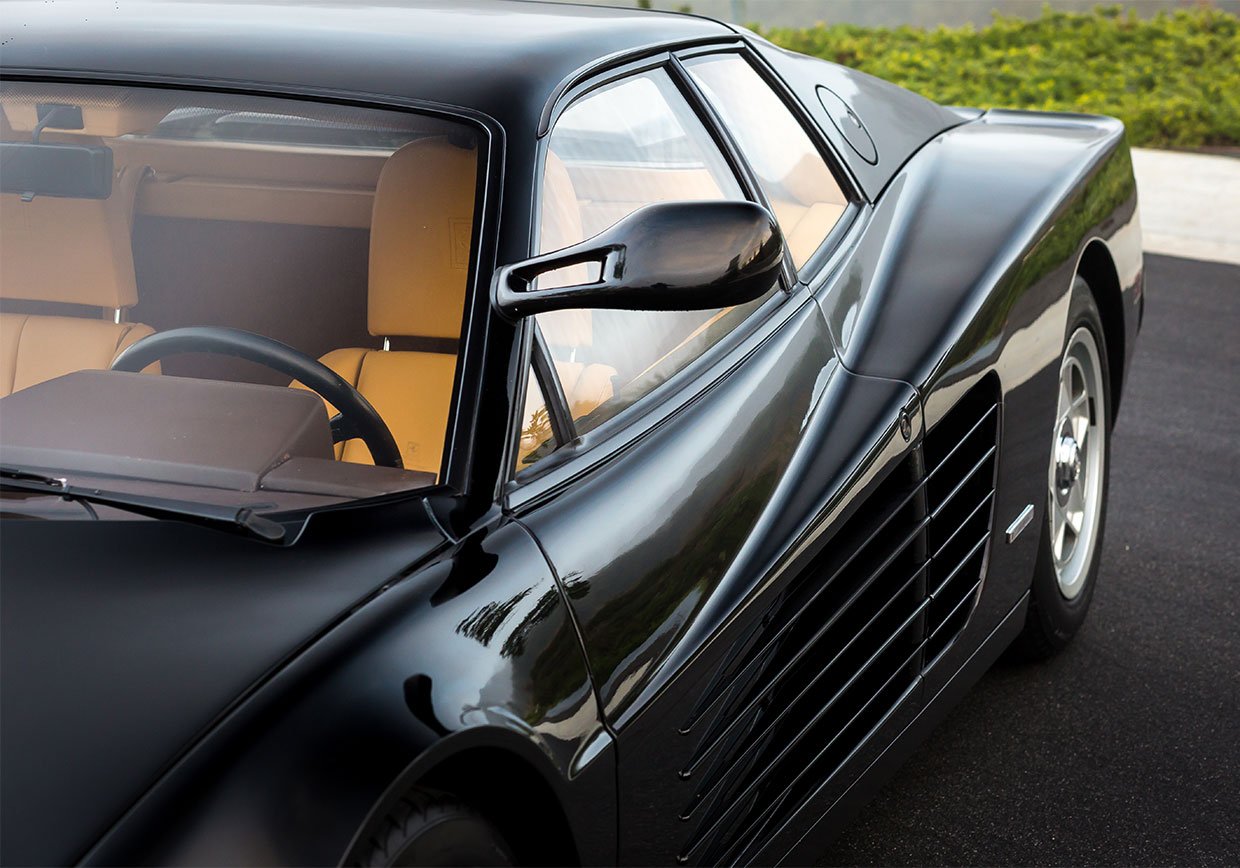